Will Smith named Best Actor by National Board of Review 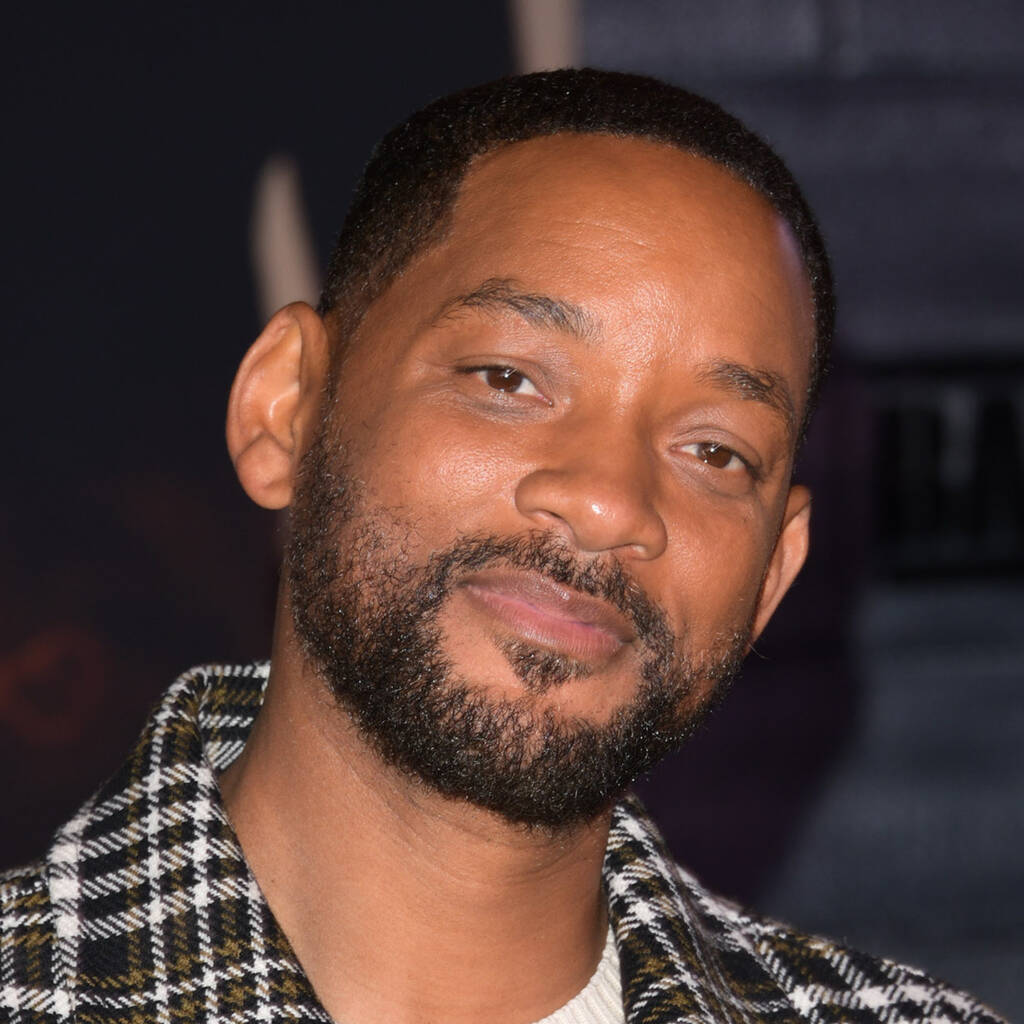 Will Smith has been named Best Actor by America’s National Board of Review.

The Men in Black star was honoured for his performance as Venus and Serena Williams’s father Richard Williams in the sports biopic King Richard, while his onscreen wife Aunjanue Ellis was recognised for her supporting role as Oracene Price.

Elsewhere in the acting categories, Rachel Zegler was named Best Actress for her debut movie role in the West Side Story remake, and Ciarán Hinds was awarded Best Supporting Actor for Kenneth Branagh’s drama Belfast.

The big winner was Paul Thomas Anderson’s coming-of-age comedy Licorice Pizza, which was named Best Film, while Anderson was honoured with Best Director and his stars Alana Haim and Cooper Hoffman won the Breakthrough Performance category.

“In a moment of transition and uncertainty, there is nothing like Licorice Pizza to remind us of the joy, hope and exhilaration that great cinema can inspire,” NBR president Annie Schulhof said in a statement, according to The Hollywood Reporter.

The honorees will be celebrated at an event on 11 January.

Best documentary: Summer of Soul (…Or, When the Revolution Could Not Be Televised)

Best ensemble: The Harder They Fall

Outstanding achievement in cinematography: Bruno Delbonnel, The Tragedy of Macbeth