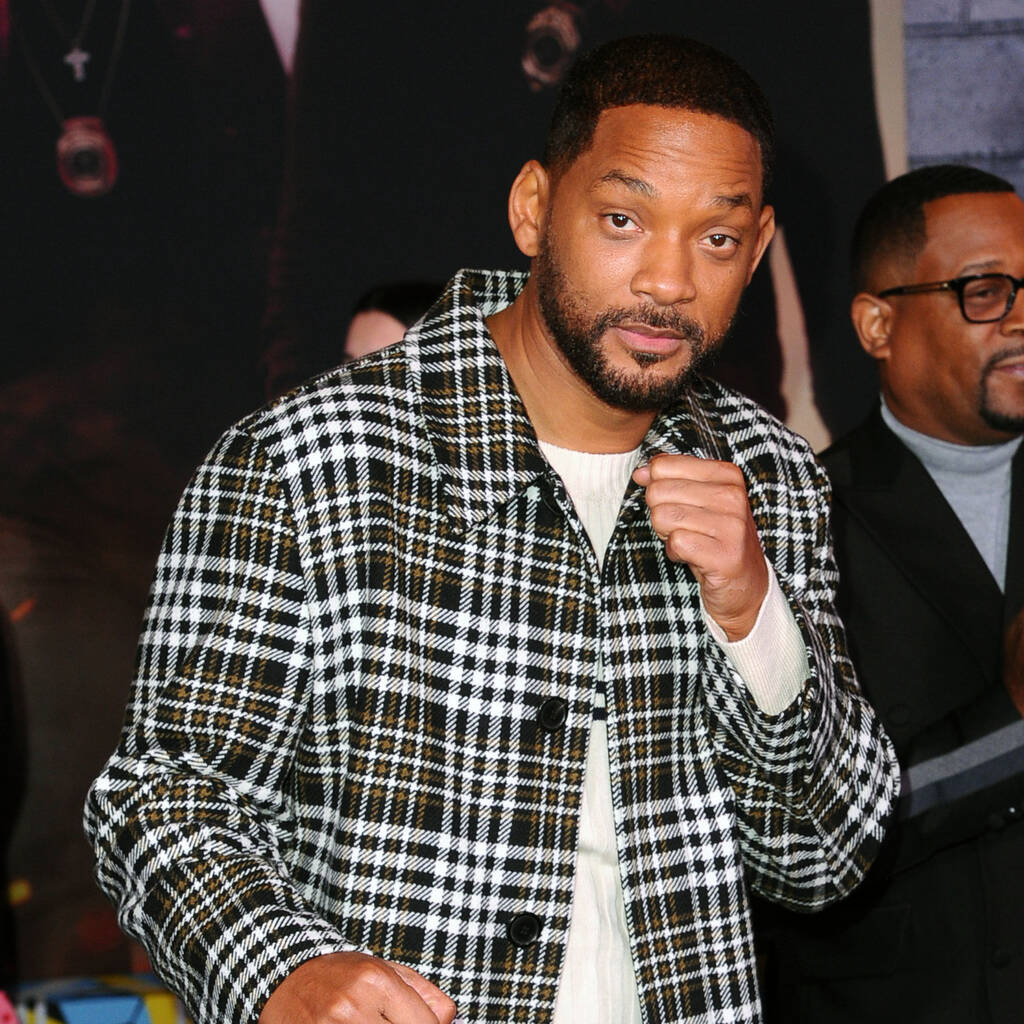 Will Smith recalled how he sat behind Muhammad Ali when the boxer champ watched his portrayal of him in Ali.

Will Smith experienced “the worst two hours of (his) life” when he waited for Venus and Serena Williams’ verdict on his new movie King Richard.

In the new biographical drama, the I Am Legend star plays the tennis stars’ father Richard Williams, and the film follows him as he coaches his daughters from a very young age to become the world’s best female players.

Venus and Serena agreed to come onboard the project to provide guidance and executive produce, but stated they would only have their names credited if they liked the movie, and Will admitted on The Graham Norton Show that waiting for their verdict was agonising.

“They said they would see us through the process and exec produce, but they wanted to see the movie before they decided if they would put their names to it. It was the worst two hours of my life, but they were a mess with tears, and they loved it,” he shared.

He went on to recall another difficult viewing experience – watching his 2001 Ali, in which he plays boxer Muhammad Ali, near the man himself.

“I had made the mistake of watching Ali for the first time while sitting behind Muhammad Ali and mid-way through the movie, he turned to his wife and said, ‘Was I that crazy?'” he jokingly recalled.

Explaining why he wanted to take on the lead role in King Richard, Will said, “It was such an opportunity to dive into the life of this family and spend time uncovering their amazing story. He predicted Venus and Serena being the world’s number one and number two women’s tennis players two years before they were born! He wrote a 78-page plan. It was a really crazy prophecy and so amazing it’s hard to comprehend.”