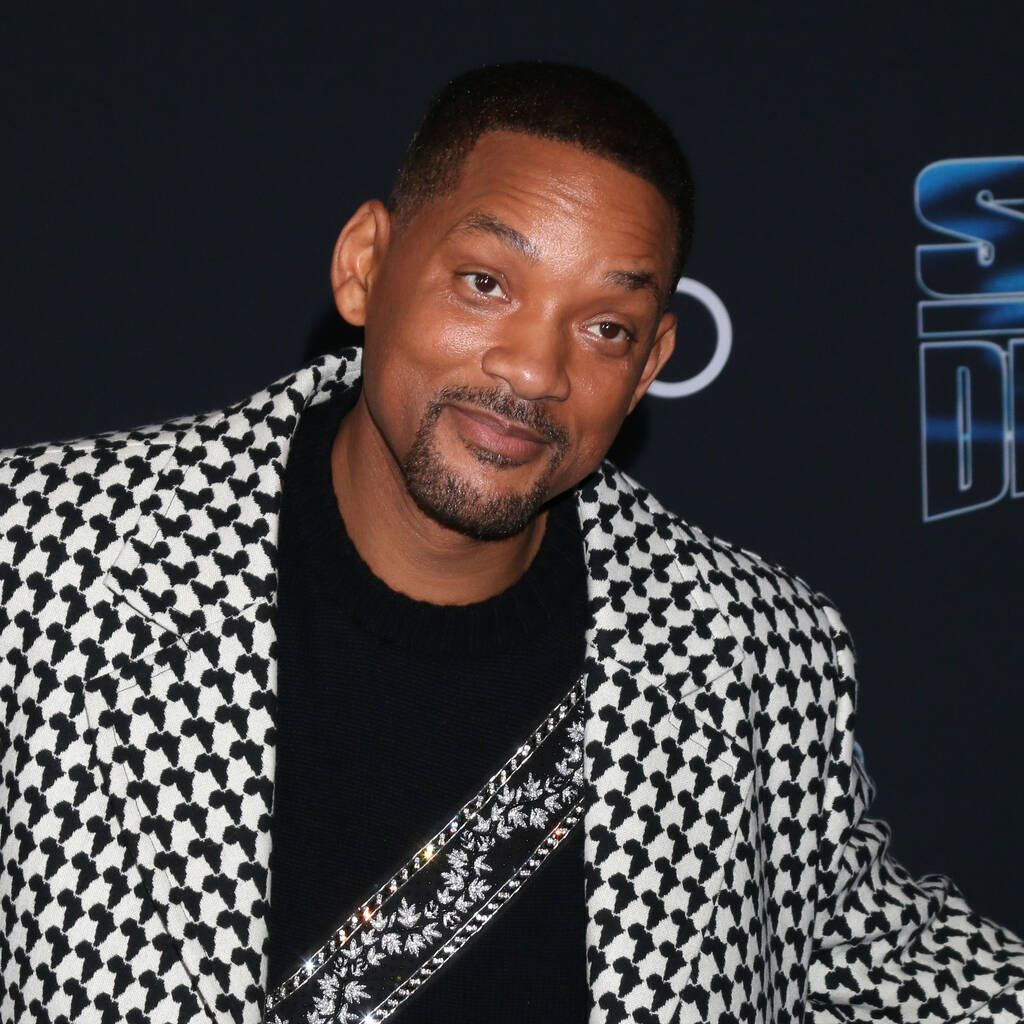 The actor has celebrated the action classic with throwback images, alongside paying for the 4th of July fireworks in New Orleans.

Will Smith celebrated the 25th anniversary of his movie Independence Day with a series of throwback images on Instagram on Sunday.

Director Roland Emmerich and producer Dean Devlin had to fight to cast Will as Marine pilot Captain Steve Hiller, and the 1996 action blockbuster helped turn him into an international star.

To celebrate its 25th anniversary on America’s Independence Day holiday on Sunday, Will took to Instagram to share a bunch of throwback snaps. One of the photos was a post from the premiere, with then-girlfriend Jada Pinkett Smith, whom he married the following year, and his young son Trey with ex-wife Sheree Zampino.

There were also images featuring co-star Jeff Goldblum, posted along with the caption, “25 years ago?!?! WOW!!”

American musician Questlove commented underneath, stating: “This was inspirational for me to see you pivot into your greatness. This wasn’t a summer blockbuster… this was a life blueprint.”

A quarter of a century after the celebrated action film’s release, the 52-year-old actor stepped in to save the 4th of July again – by paying for fireworks in New Orleans, Louisiana.

Budget issues had meant the city was set to miss out on the celebrations for a second successive year, but in a tweet, Mayor of New Orleans LaToya Cantrell revealed Smith and his production company Westbrook had paid for the fireworks along the Mississippi Waterfront. It is reported that $100,000 (£72,212) was paid to cover the costs.

Smith is currently in production in New Orleans, working on Emancipation, an action-thriller feature film based on a true story about a runaway slave.