Will Smith agreed to I Am Legend sequel after hearing Michael B. Jordan’s ‘really cool concept’ 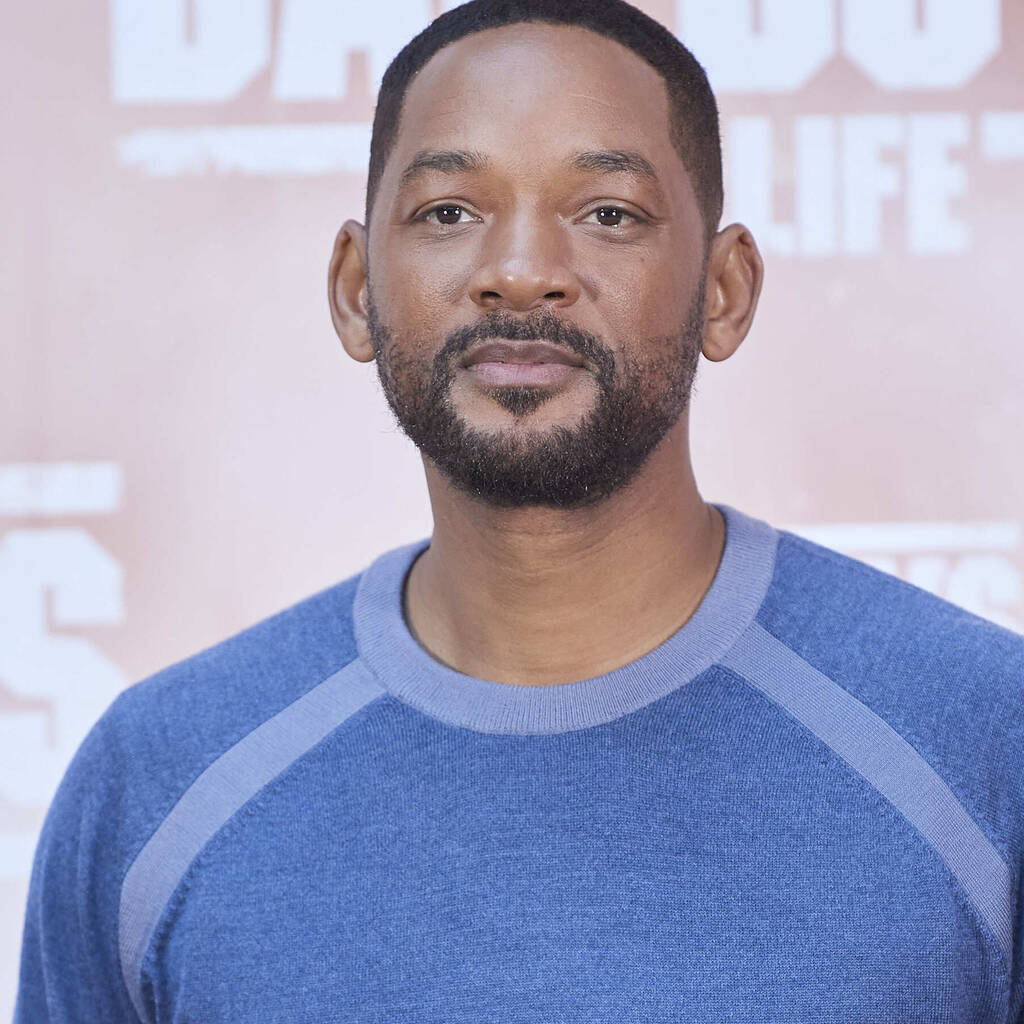 Will Smith and Michael B. Jordan are set to star in and produce the I Am Legend follow-up.

Will Smith signed up to star alongside Michael B. Jordan in the I Am Legend sequel because he was drawn to the “really cool concept”.

It was announced on Friday that the Oscar-nominated actor, who played scientist Robert Neville in the original 2007 film, is teaming up with Creed star Jordan for a follow-up, which they will both star in and produce.

Smith, who has repeatedly shot down speculation of a sequel, explained to Entertainment Tonight that Jordan helped create a concept that piqued his interest.

“The idea came up,” Smith explained at the Santa Barbara International Film Festival on Monday. “I can’t talk about it yet. But it’s a really, really cool concept and he was a part of creating the idea.

“It was one of those ones I was gonna leave alone, and then I heard the idea (and thought), ‘That might work. I think we can do that.'”

Plot details are being kept under wraps. The original post-apocalyptic action thriller film was set in New York City after a virus had wiped out most of mankind. It followed Neville, who was immune to the virus, as he tried to develop a cure while protecting himself from mutated humans. In the original ending, Neville sacrificed himself to save the cure, but in an alternate ending, he survived.

Akiva Goldsman, who co-wrote the screenplay for the original, will write the sequel’s script. No director has been announced yet.

Smith will produce the film with Jon Mone for their Westbrook Studios company, while Jordan and Elizabeth Raposo will produce as part of their Outlier Society banner.

After Deadline’s report was published on Friday, both Smith and Jordan confirmed the news by sharing the same snap of a post-apocalyptic city on Instagram.