Will Poulter to play Adam Warlock in Guardians of the Galaxy Vol. 3 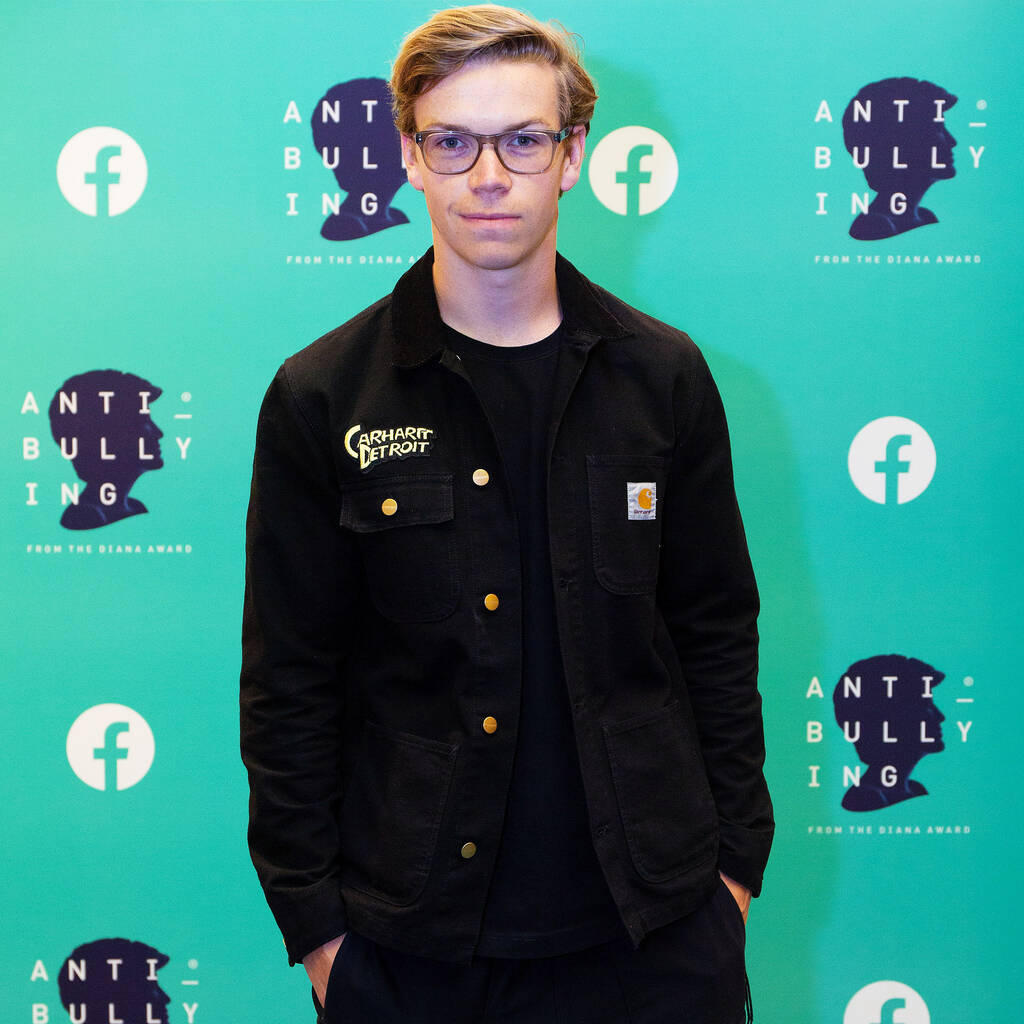 Will Poulter has been cast as comic book character Adam Warlock in Guardians of the Galaxy Vol. 3.

During the credits of Guardians of the Galaxy Vol. 2, Elizabeth Debicki’s Ayesha creates a new member of the golden-skinned Sovereign race to help her destroy the Guardians and names him Adam, teasing the introduction of Adam Warlock.

And now, Marvel fans have finally found out who will play the character – BAFTA Rising Star winner Poulter, who is best known for films such as We’re the Millers, The Revenant, Midsommar, The Maze Runner, and Black Mirror: Bandersnatch.

The news was first reported by Deadline and director James Gunn confirmed the casting on Twitter.

“As you guys know I often strike down false rumors, so… um… Welcome to the Guardians family, Will Poulter. He’s an amazing actor and wonderful guy. See you in a couple weeks. #AdamWarlock #GotGVol3,” he tweeted.

When a social media user replied praising the casting decision, Gunn responded, “He really is something incredible.”

Sources told Deadline that Gunn began his search for the right person to play Warlock at the end of August and met Poulter along with several other actors for the coveted role.

The British actor joins returning Guardians stars Chris Pratt, Zoe Saldana, Dave Bautista, Karen Gillan, Pom Klementieff, and Debicki in the third instalment, which was also written by Gunn. Plot details are being kept under wraps and production is expected to start in November.