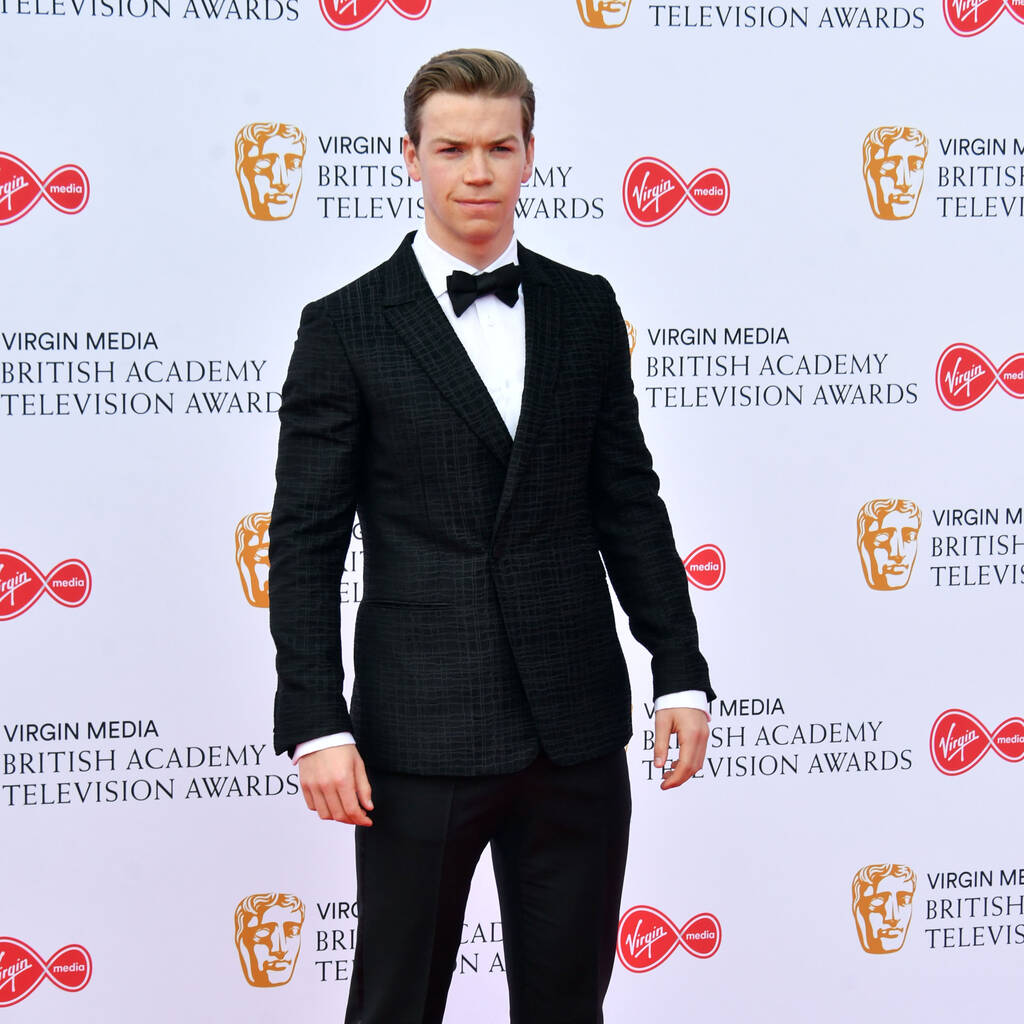 Will Poulter feels very grateful to have a varied career.

Will Poulter feels “very honoured” to have been welcomed into the Marvel family with his role in Guardians of the Galaxy Vol. 3.

In October, it was announced that the British actor would be playing Adam Warlock alongside Chris Pratt, Zoe Saldana, Dave Bautista and Elizabeth Debicki in the third Guardians instalment, directed by James Gunn.

When asked about his casting in an interview with Variety, Poulter was unable to comment on specifics about his character or the film, but he admitted he was thrilled to be welcomed into the Marvel Cinematic Universe (MCU).

“(I feel) very honoured to have been welcomed into the Marvel family. Everyone I’ve interacted with there is great and you know, (I’m) very excited to be part of a franchise like Guardians, which I regard to be like, one of the most creative and unique,” he shared.

The BAFTA Rising Star Award winner added that he felt very grateful to have a varied career in which he can play a comic book character in Guardians as well as a “morally pretty reprehensible” Oxycontin salesman in the upcoming TV series Dopesick.

During the credits of Guardians of the Galaxy Vol. 2, Debicki’s character Ayesha creates a new member of the golden-skinned Sovereign race to help her destroy the Guardians and names him Adam, teasing the introduction of Poulter’s character.

Production is expected to begin this month ahead of a release date of 5 May 2023.