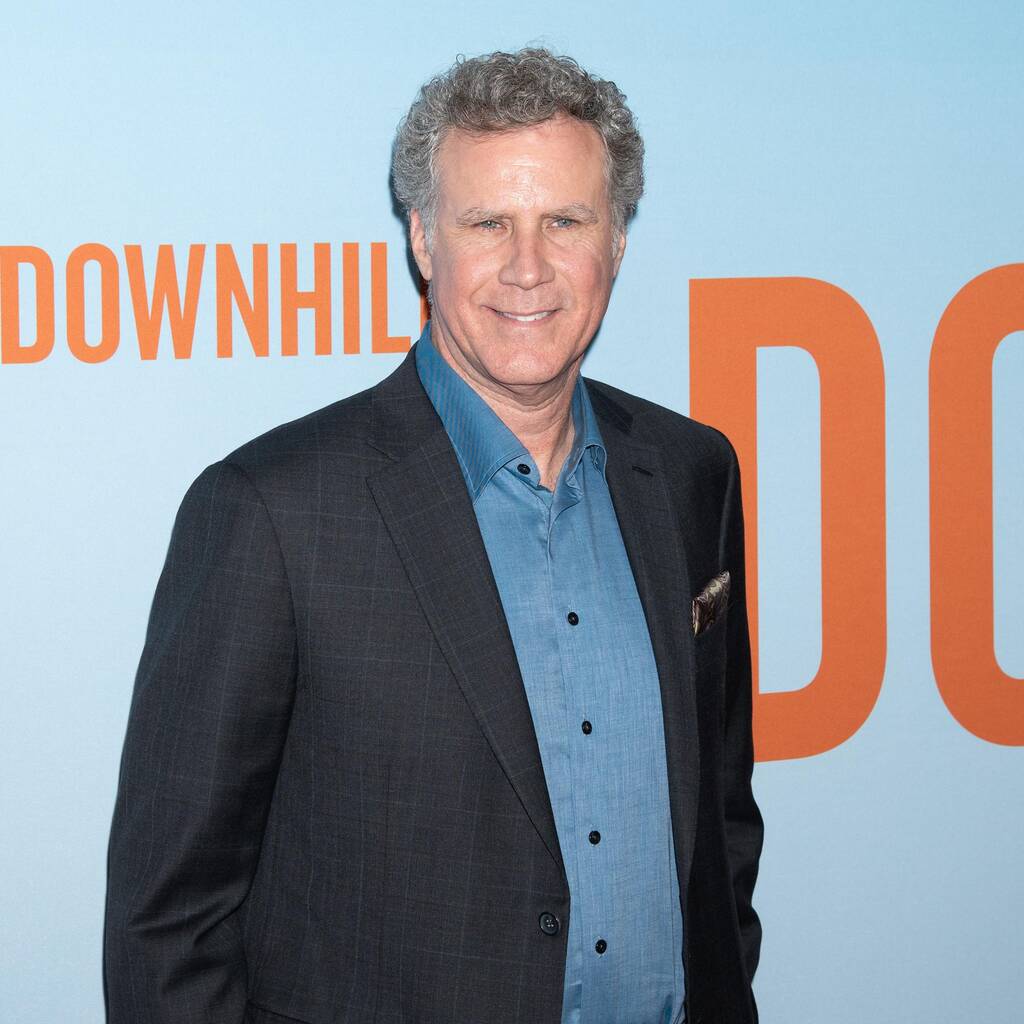 Warner Bros.’ upcoming Barbie movie has cast Will Ferrell in the role of a toy company CEO, though plot details for the film are under wraps.

Will Ferrell has joined the star-studded cast of Greta Gerwig’s Barbie.

According to The Hollywood Reporter, the Step Brothers actor is rumoured to be playing the CEO of a toy company that may or may not be Mattel, which created the Barbie doll.

The comedian joins Margot Robbie, who signed on to star as Barbie as well as produce under her LuckyChap Entertainment banner alongside her production partner and husband Tom Ackerley. Robbie Brenner and David Heyman are also producing.

Gerwig, who has previously helmed Lady Bird and Little Women, is directing Barbie from a script she co-wrote with her frequent collaborator and partner Noah Baumbach. Production is already underway.

According to a synopsis on IMDb, Barbie tells the story of a doll living in Barbieland who is expelled for not being perfect enough and sets off on an adventure in the real world.

The Barbie film will be Ferrell’s first feature since 2020’s Netflix comedy Eurovision Song Contest: The Story of Fire Saga. He recently starred alongside Paul Rudd in the Apple TV+ series The Shrink Next Door.