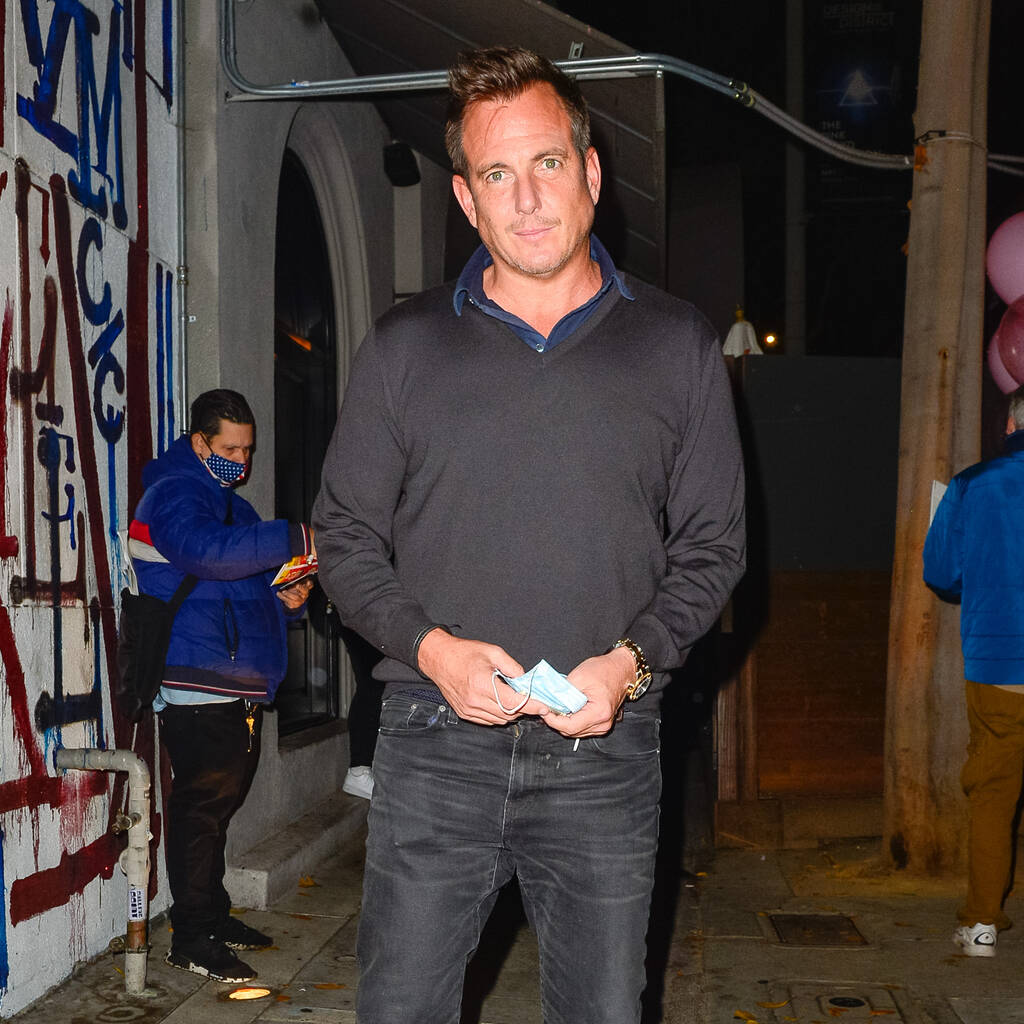 The director has tapped the Arrested Development star to take over from Hammer, who was either dropped or exited a number of projects last year in the wake of allegations of sexual and emotional abuse – claims he has denied.

According to editors at Deadline, Arnett agreed to step into Hammer’s role as an executive at the Football Federation American Samoa after the Call Me by Your Name actor wasn’t “available” for reshoots.

In addition, they revealed that Arnett’s part had been expanded from a cameo.

Next Goal Wins is based on the 2014 documentary of the same name which follows Dutch-American coach Thomas Rongen’s efforts to lead the American Samoa national soccer team to qualification for the 2014 FIFA World Cup.