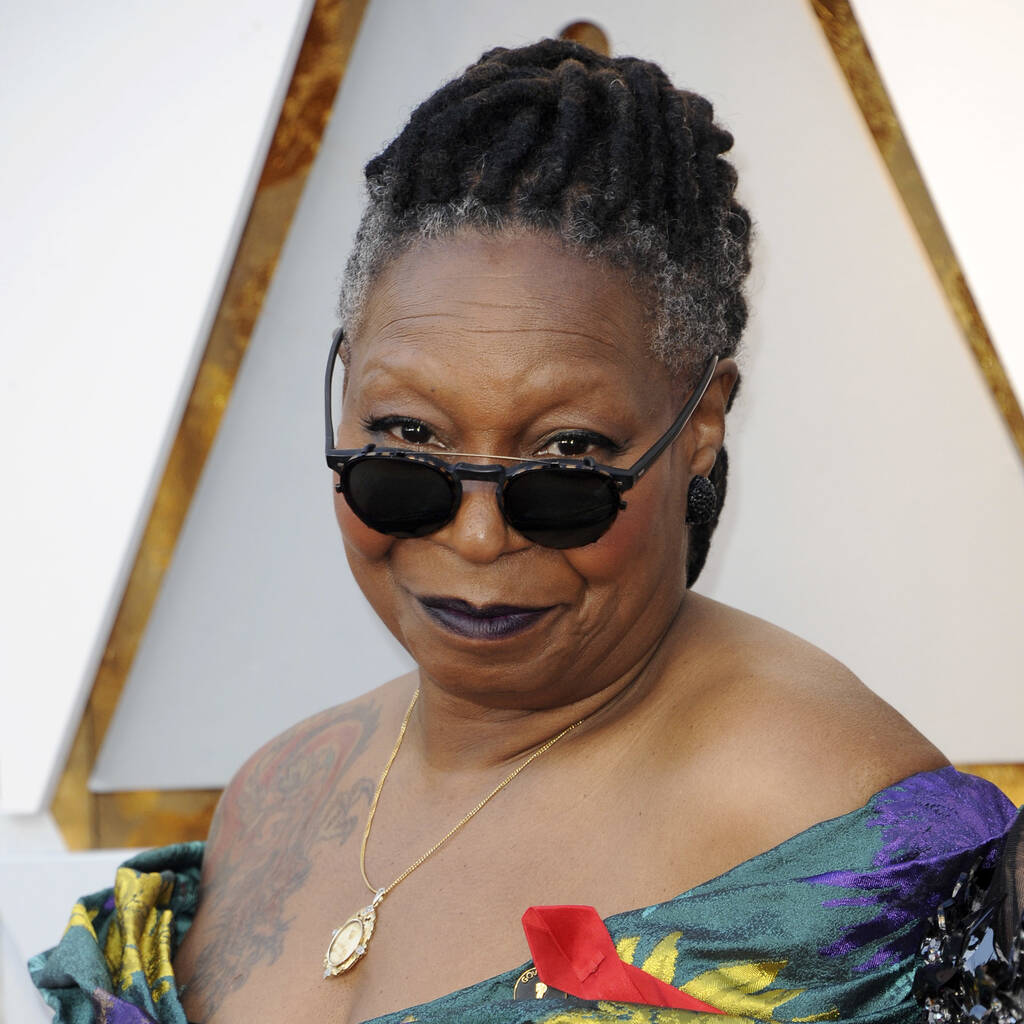 Whoopi Goldberg has been obsessed with superhero movies since she was a child.

Whoopi Goldberg is creating a superhero movie to be led by a older Black woman.

In a wide-ranging profile interview with Variety, the Oscar winner revealed she is currently writing a screenplay for a superhero film about an older Black woman who acquires new powers and has to learn how to harness them.

“Since I was a little kid, I’ve been obsessed with superheroes,” she explained. “They’re all saving the earth all the time. But do you know who’s really going to save the earth? Old Black women.”

The Ghost star works on that screenplay in between the rest of her busy schedule, including her upcoming projects producing The Emmett Till Story, preparing to reprise her role of Guinan in TV show Star Trek: Picard, voicing a character for animated movie Pierre the Pigeon-Hawk, and once again playing Deloris Van Cartier in Sister Act 3, which will debut on Disney+.

Teasing the third instalment, she said, “Marc Shaiman (the franchise’s composer) is just waiting. The nuns are all waiting. Maybe there’s gonna be some of the kids (from Sister Act 2). Who can say?”

Disney officials announced in December that Sister Act 3 was in development but didn’t share any plot details. Goldberg will also produce the film alongside Tyler Perry.

In addition to all those projects, Goldberg still maintains her day job as a co-host on U.S. daytime talk show The View, and she has no plans to give it up.

“I’m there until I don’t think I can do it anymore, but I’m not there yet,” she said. “As long as they allow me to do both (acting and hosting), I can do it. The minute they say, ‘No, you can’t,’ then I have to figure out what to do.”