Whoopi Goldberg was once in line to direct Till 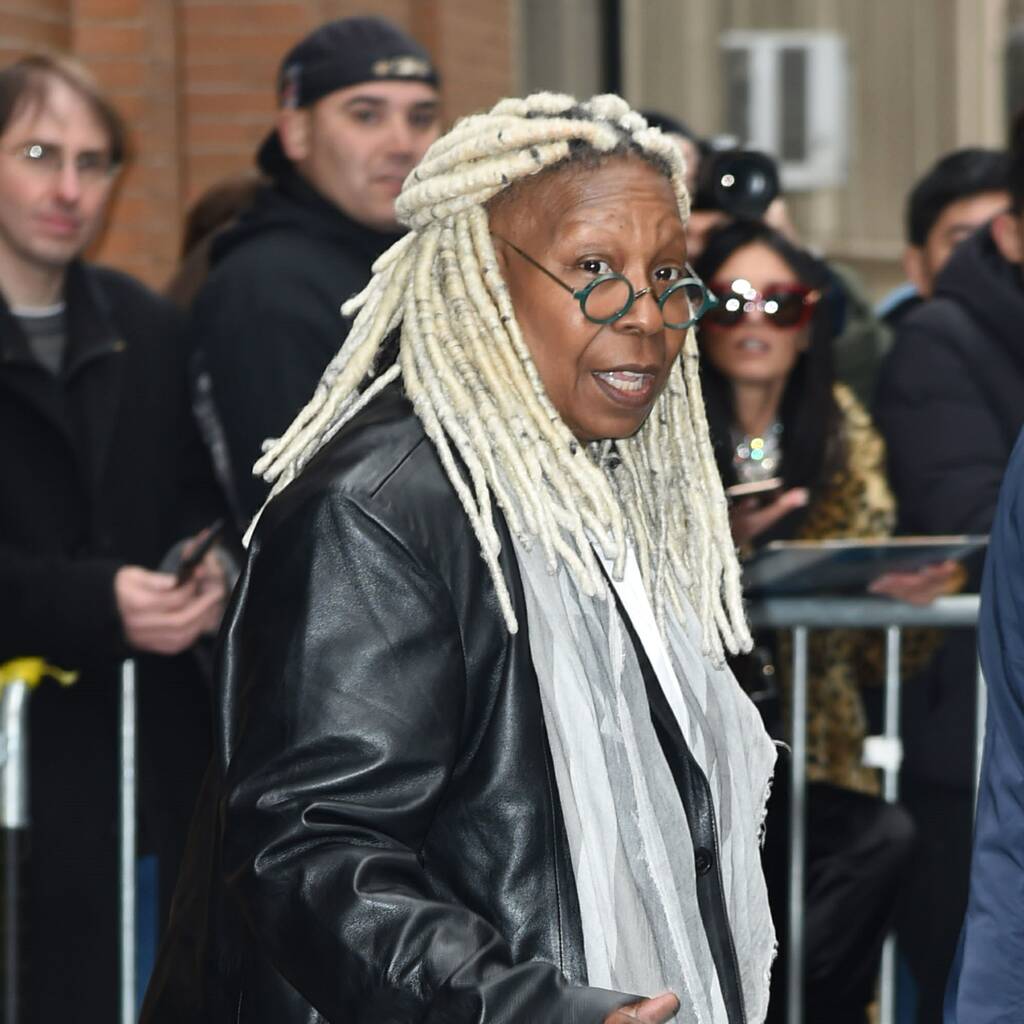 Whoopi Goldberg planned to direct Till when the project was first put into development many years ago.

The new drama, directed by Chinonye Chukwu, stars Danielle Deadwyler as Mamie Till-Mobley, who becomes a civil rights activist after her son Emmett Till, a 14-year-old Black boy, is lynched in Mississippi in 1955.

Producer Goldberg, who also has a small role as Mamie’s grandmother Alma, admitted in a post-screening Q&A in London that her involvement with the movie evolved as they tried to get it off the ground over the years.

“We decided to do this movie so long ago that once I was going to direct it, then I was going to be in it, then I thought, ‘Hm, I can’t do either of those things,'” she explained. “So when they said, ‘So, you’re the grandmother’ and kept on talking about other stuff. I was like, ‘Wait, wait, what?’ And (they were) like, ‘We want you to play the grandmother.'”

Goldberg, who is a grandmother in real life, filmed her scenes over a couple of days because of her commitment to her weekday talk show The View, but it feels like one of the most important projects she’s ever been part of.

“This movie, for me, is beyond anything else I’ve been involved with because this can help move us as human beings to a place where we really want to be better and I’m all for that,” she added.

Till is in cinemas now.