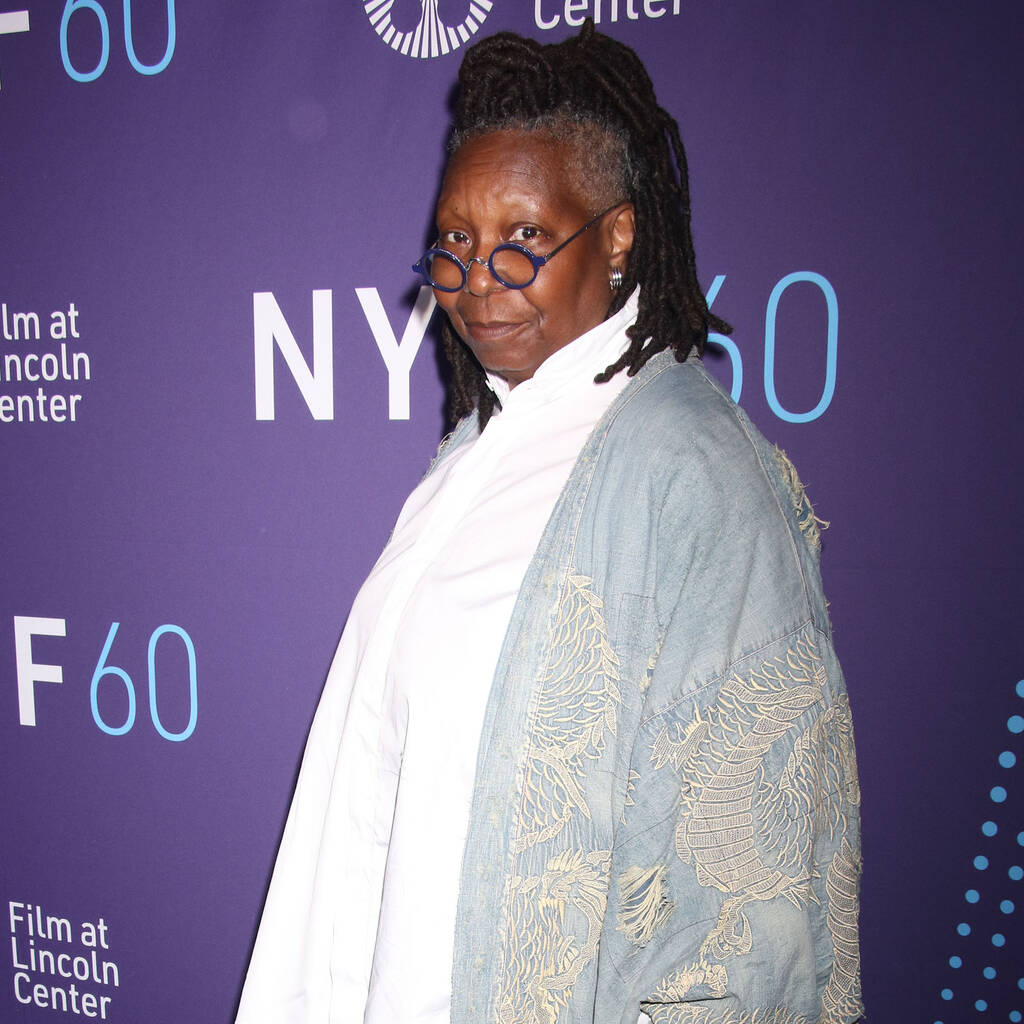 Director Chinonye Chukwu felt the exact same way about the story when she met with the producers.

Whoopi Goldberg and Barbara Broccoli felt “very strongly” about telling the story of Emmett Till’s tragic murder from his mother Mamie’s perspective in Till.

Till, a 14-year-old African-American boy, was abducted, tortured and killed in Mississippi in 1955 for allegedly whistling at a white woman. The film is told from the perspective of his mother Mamie Till-Mobley and focuses on the extraordinary decisions she made in the aftermath of his brutal lynching.

During a recent post-screening Q&A in London, producers Goldberg and Broccoli explained they never considered telling the film in another way.

“(Telling it from her perspective) was essential and that was something that Whoopi and I felt very strongly about. We felt it was essentially a love story between a mother and a son,” Broccoli explained.

After seeing Chinonye Chukwu’s 2019 film Clemency, the producers approached her about directing Till and she felt the exact same way about the perspective.

“She said it has to be from Mamie’s point of view, it’s a love story between a mother and a son, and she was adamant not to show the violence, only the aftermath. We were just so thrilled because we felt that we all totally agreed with her,” Broccoli continued.

When asked why they chose not to show what happened to Till, Goldberg insisted it was not necessary.

“You don’t need to see it. Nobody needed to see it. We know what it looks like and we know what it sounds like. We didn’t give you a whole long sound of it, we let you know it was happening. Because what was important in this movie is what she does with what was done to her child,” the Sister Act star said.

Broccoli added that she wants the film to be a tribute to Till-Mobley, who died in 2003, and hopes the project will help people know more about her both as a person and a prominent figure in the civil rights movement.

Till stars Danielle Deadwyler as Till-Mobley alongside Goldberg as her mother Alma. It is released in U.K. cinemas on 6 January.