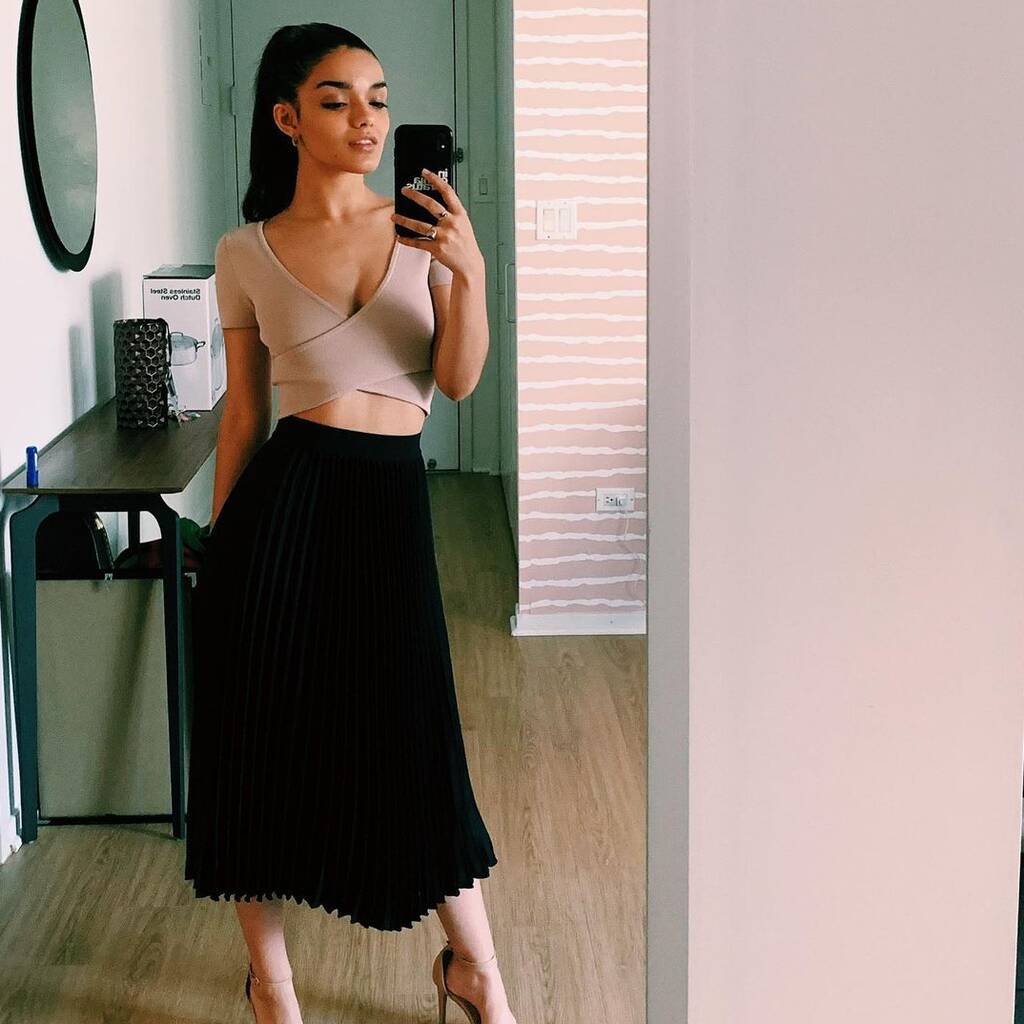 Disney officials have been developing the live-action Snow White since 2016.

Newcomer Rachel Zegler is following up her upcoming debut in Steven Spielberg’s West Side Story with the lead role in Disney’s live-action Snow White film.

Studio executives were so impressed by early footage of her as Maria in Spielberg’s musical remake, they jumped at the chance to hire her.

Zegler beat out more then 30,000 actresses to land the role in West Side Story and it looks like her auditioning days are well behind her.

After the Snow White casting news was made public, the delighted actress tweeted in all caps: “I HAVE MANIFESTED MY ENTIRE LIFE I THINK I THINK (sic).”

She also shared a video on social media of her meeting the character at a Disney theme park, with the caption, “homegirl we have LOTS to catch up on (sic).”

“Rachel’s extraordinary vocal abilities are just the beginning of her gifts. Her strength, intelligence and optimism will become an integral part of rediscovering the joy in this classic Disney fairy tale,” Webb said in a statement to Deadline.

Disney officials have been developing the live-action Snow White since 2016. Benj Pasek and Justin Paul, the songwriting team behind songs from La La Land, The Greatest Showman, and Dear Evan Hansen, will write new music for the film.

Production is expected to begin in 2022.