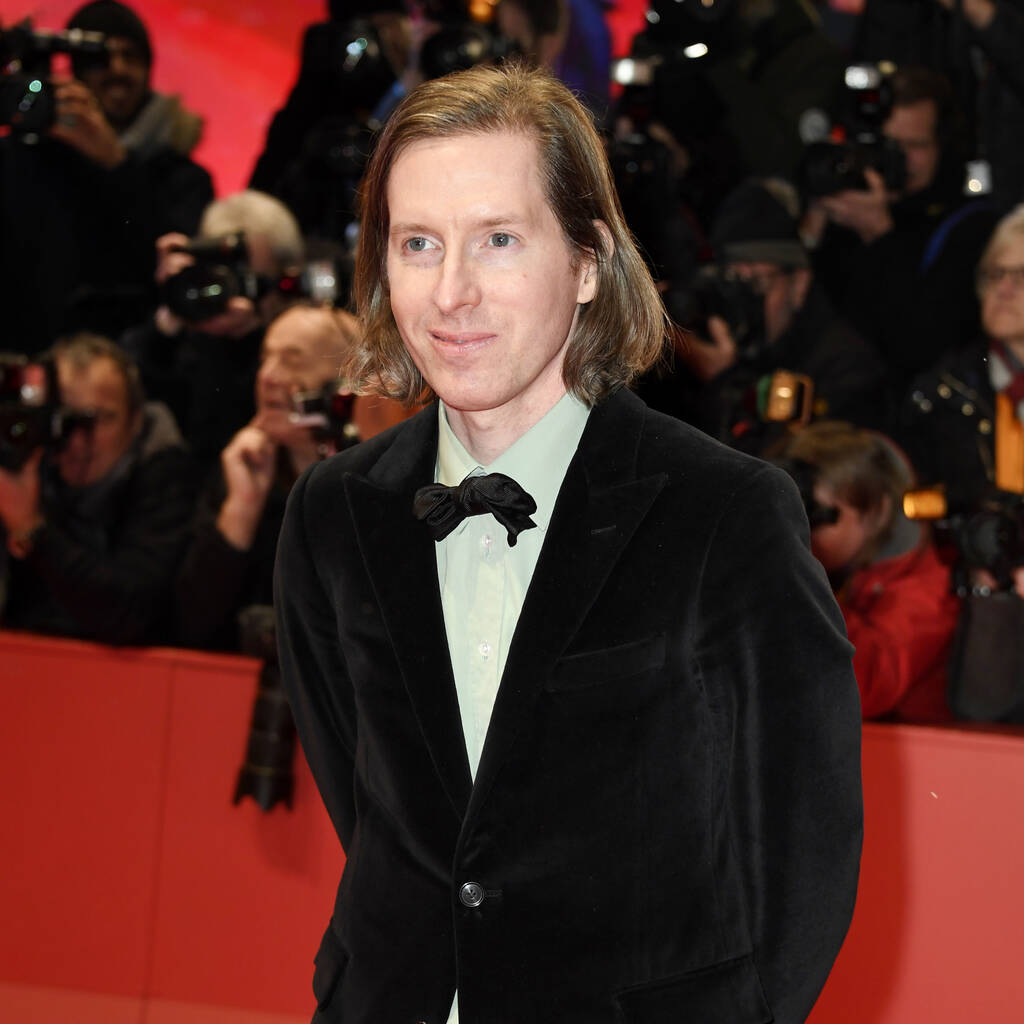 Wes Anderson’s new movie The French Dispatch earned him and his star-studded cast a nine-minute standing ovation at its Cannes Film Festival premiere on Monday.

Anderson and his stars, minus Seydoux, who was self-isolating after contracting Covid-19, walked the red carpet outside Cannes’ Palais des Festivals, smiling and greeting fans after arriving together on a party bus.

After its screening, the movie received one of the most rapturous receptions of the event to date – with its director applauded for nine minutes, even as he attempted to leave the theatre.

“I hope we come back with another one soon,” Anderson said to the watching crowd, according to Variety. “Thank you.”

Swinton and Chalamet looked to be enjoying each other’s company as they held hands on their way to their seats. After the film, he held up his Scottish co-star’s name on a sign saving her place, which she then stuck on his back.

Also enjoying his night was Murray, who hugged all his castmates after the film concluded.

Despite the movie’s favourable portrayal of journalism, with characters inspired by a number of New Yorker writers namechecked in the credits, Anderson declined to hold a traditional press conference or conduct interviews.

Reviews of the film have been positive, however, with early promising notices meaning it has a coveted 100 per cent rating on review aggregation site Rotten Tomatoes.

The film was originally meant to play at Cannes last year, but the festival was scrapped as a result of the global pandemic. Its release date was then delayed several times and it is now due to open in October.