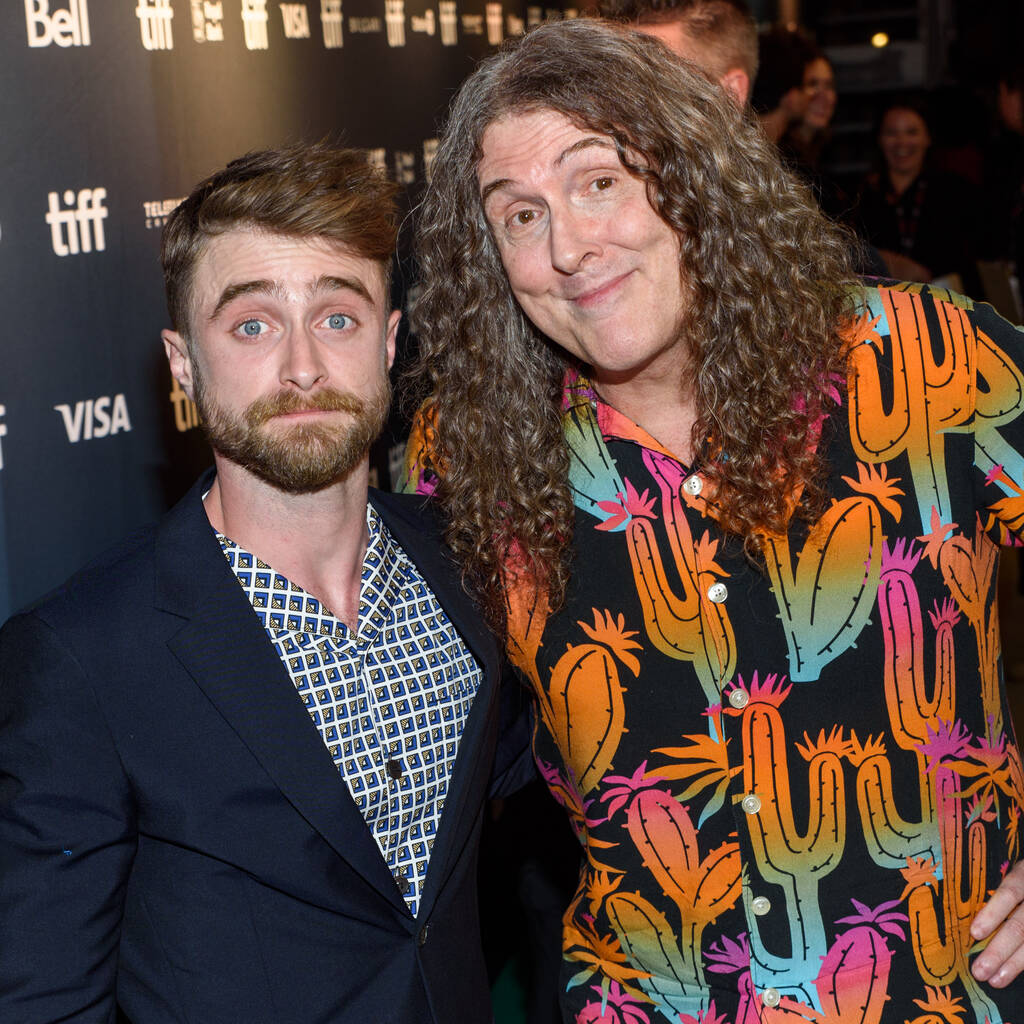 ‘Weird Al’ Yankovic was impressed by how quickly Daniel Radcliffe learned to play the accordion for Weird: The Al Yankovic Story.

To prepare for his portrayal of the parody singer in the satirical biopic, the Harry Potter actor was determined to learn how to play the accordion and he was given a few lessons by Al before filming began.

During the film’s virtual press conference, Al shared that the British star picked up the instrument quickly and ended up pretending to play the accordion in the film more often than he or the director Eric Appel expected.

“Dan was a quick learner and I still can’t believe how well he pulled it off because he didn’t need to do that,” he said. “Eric and I told him like, ‘We can cut around you, you don’t really need to learn how to play the accordion.’ But it was a point of pride with him, he really wanted to make it look like he was playing.

“I’ve seen a lot of people in movies and TV playing the accordion and I can tell it’s fake and he wanted to really make it look real. And for the three or four people that know, he’s actually playing the right buttons.”

Daniel modestly added that he was “a very blank canvas” as an accordion student and praised Al for being so patient with him.

“I will take that to my grave with me, that I had accordion lessons with Al Yankovic,” he gushed. “That was very, very cool.”

Weird: The Al Yankovic Story will be available to stream for free via The Roku Channel from Friday.