Warner Bros. sued over hybrid release of The Matrix Resurrections 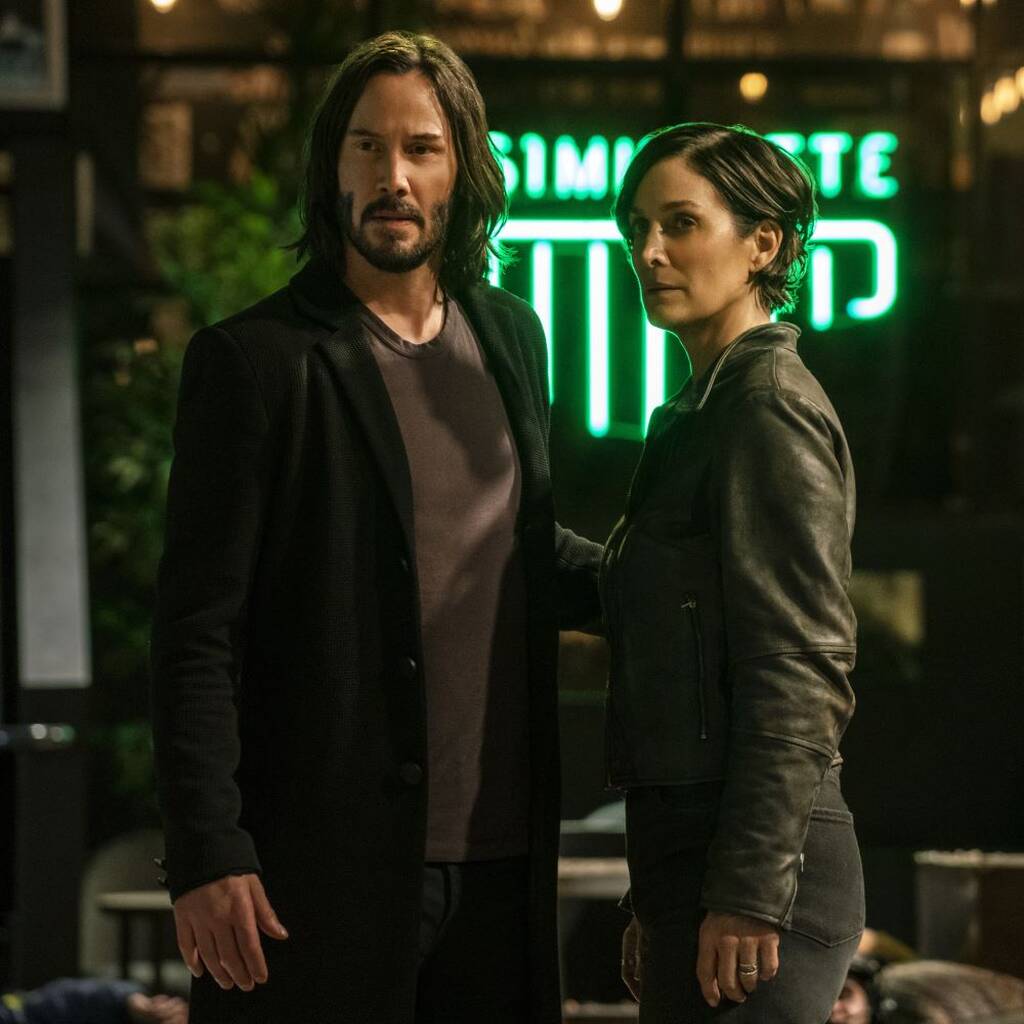 Warner Bros. officials have “no doubt” the case will be resolved in their favour.

Warner Bros. officials are being sued by co-financiers Village Roadshow over the hybrid release of The Matrix Resurrections.

Like all of the studio’s 2021 titles, the long-awaited sci-fi sequel, starring Keanu Reeves and Carrie-Anne Moss, was released in cinemas and on the HBO Max streaming service simultaneously in December. The film made only $37 million (£27 million) in the U.S. and $153 million (£113 million) worldwide from an estimated budget of $190 million (£140 million).

“WB’s strategy not only ensured that The Matrix Resurrections would be a bust at the box office, but it also inflicted serious harm to the entire Matrix franchise,” the suit claims, reports The Guardian. “There can be no doubt that the abysmal theatrical box office sales figures from The Matrix Resurrections dilute the value of this tent pole franchise as a film’s lack of profitability generally prevents studios from investing in additional sequels and derivative films in the near term.”

In response, Warner Bros. representatives said, “This is a frivolous attempt by Village Roadshow to avoid their contractual commitment to participate in the arbitration that we commenced against them last week. We have no doubt that this case will be resolved in our favour.”

The legal action comes months after Scarlett Johansson sued Disney executives for releasing her movie Black Widow in cinemas and on Disney+ at the same time last year, a decision she claimed impacted her earnings. They settled the dispute in October.

Warner Bros. officials put all of their 2021 films on HBO Max and in cinemas in response to the pandemic, a decision that was blasted by their collaborators Denis Villeneuve and Christopher Nolan. The studio’s 2022 films will mostly be theatrical-only releases.

HBO Max is currently available in 46 territories across the Americas and Europe, and this will expand to 61 in March.