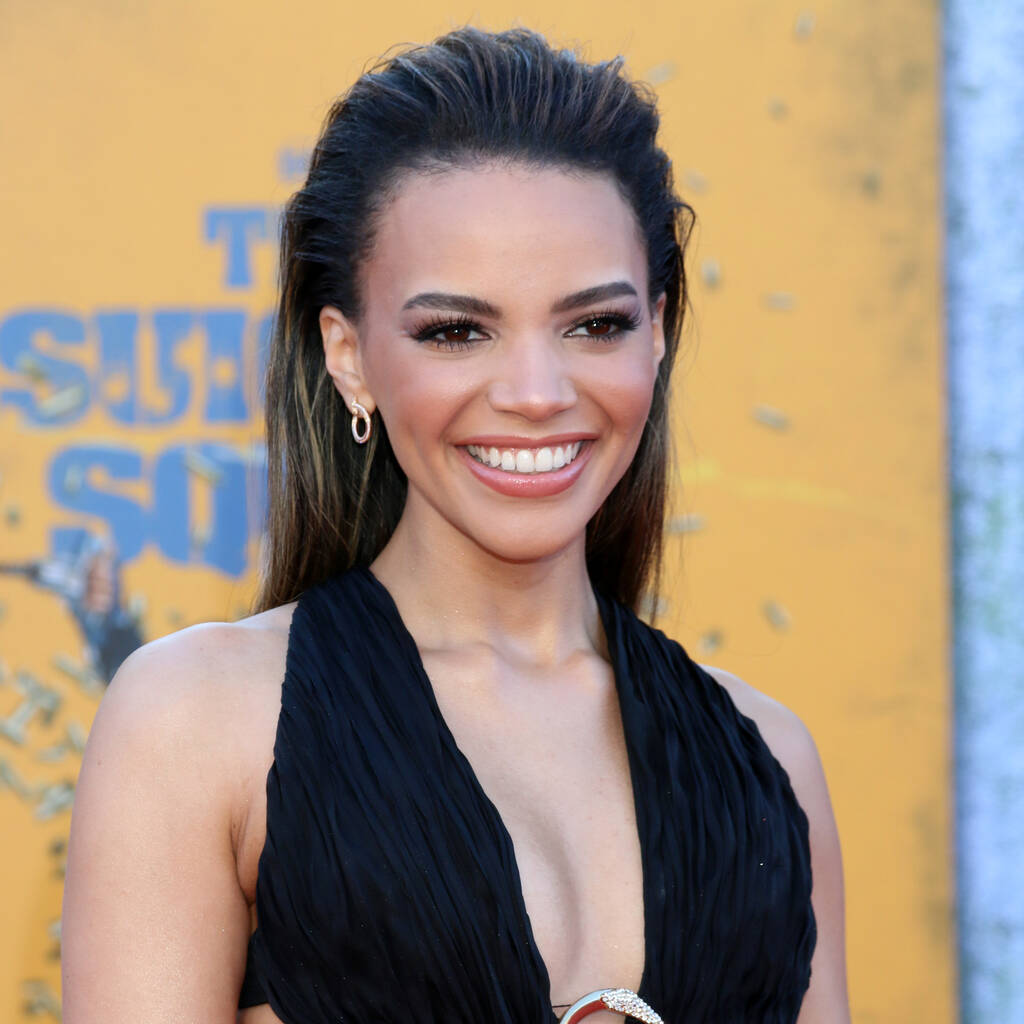 Filming on the movie wrapped earlier this year.

It was announced last year that In the Heights star Leslie Grace would be playing Barbara Gordon, aka Batgirl, in the superhero movie, which was scheduled to debut on HBO Max later this year.

However, in a surprising twist, it was confirmed on Tuesday night that Warner Bros. had shelved the movie and would not be releasing it on any platform.

“The decision to not release Batgirl reflects our leadership’s strategic shift as it relates to the DC universe and HBO Max,” said a Warner Bros. spokesperson in a statement to The Hollywood Reporter. “Leslie Grace is an incredibly talented actor and this decision is not a reflection of her performance. We are incredibly grateful to the filmmakers of Batgirl and Scoob! Holiday Haunt and their respective casts and we hope to collaborate with everyone again in the near future.”

According to the publication, the unusual decision to shelve a movie that’s in post-production is a result of a change of leadership at the studio. The new Warner Bros. Discovery CEO David Zaslav is focusing on cost-cutting measures and theatrical, while former WarnerMedia CEO Jason Kilar prioritised developing projects for the HBO Max service.

Studio executives originally set a production budget of $75-80 million (£62-66 million) for Batgirl, but this reportedly escalated to $90 million due to Covid-19 protocols during filming, which wrapped earlier this year.

In addition to Batgirl, Warner Bros. officials have also decided to scrap Scoob!: Holiday Haunt, the follow-up to their 2020 animation Scoob!

The Batgirl news was first reported by The New York Post.