Warner Bros passed on the opportunity to make an L.A. Confidential sequel 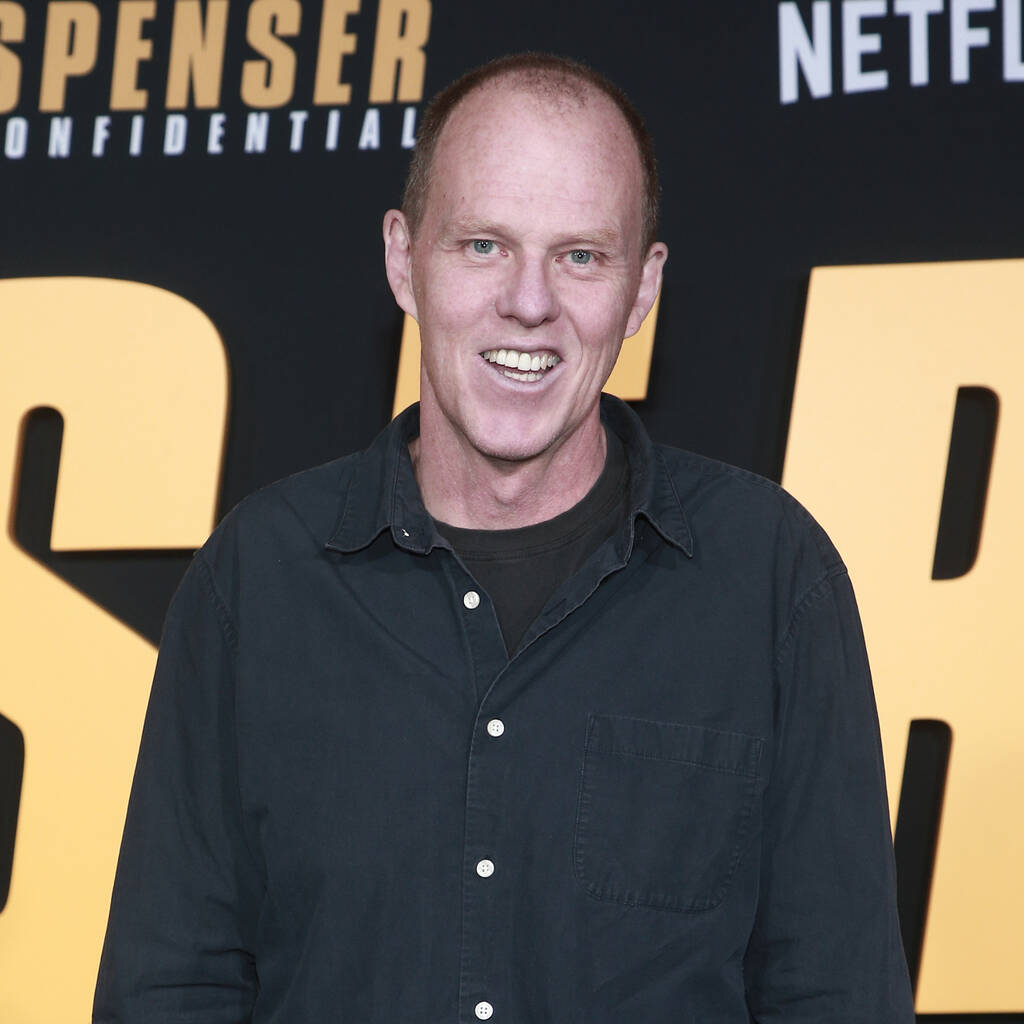 Warner Bros. bosses passed on the opportunity to make an L.A. Confidential sequel.

The 1997 neo-noir film won the Academy Award for Best Adapted Screenplay for director and co-writer Curtis Hanson and his partner on the script, Brian Helgeland, with Kim Basinger also winning Best Supporting Actress from its nine Oscar nominations.

It was also a box office hit, making $126 million (£91 million) globally on a $35 million (£25 million) production budget, and has often been named among the top movies of the past few decades.

Helgeland has now revealed that he and crime writer James Ellroy, who penned the novel on which the film is based, were working on a sequel, but Warner Bros. chiefs passed on the project.

“We worked the whole thing out. It was great. And Warners passed,” the film scribe told The Ringer.

Original co-stars Russell Crowe and Guy Pearce were set to return alongside Boseman – who was lined up to play a young police officer. Helgeland did not reveal when he had pitched the sequel. The Black Panther star passed away last year after battling cancer.

News of the rejection has due to the film’s popularity with audiences and executives, but it is not the first time new spins on L.A. Confidential have failed to make it on screen.

Back in 2012, Call Me By Your Name director Luca Guadagnino was attached to direct a prequel movie titled The Big Nowhere, while Ellroy attempted to get a TV series off the ground in 2018, but CBS passed on it despite the filming of a pilot.