Violent Night sequel in the works 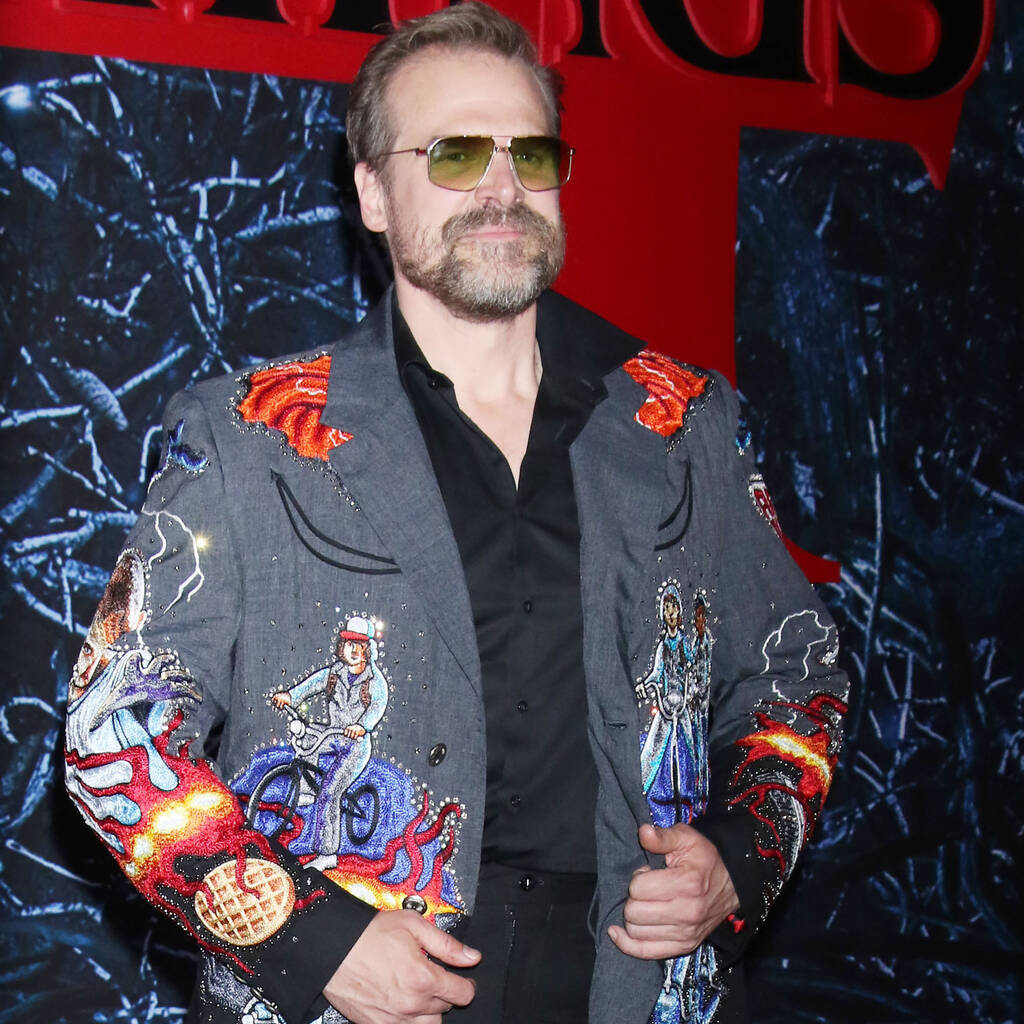 The original film’s director, Tommy Wirkola, is planning to return for another instalment.

A sequel to David Harbour’s latest movie Violent Night is in the works.

Director Tommy Wirkola told The Wrap that he is planning to return for another instalment in the Christmas-themed action-comedy along with screenwriters Pat Casey and Josh Miller.

“We’re talking about it and we’re just making deals and getting everything in order,” he told the outlet, adding that they would take their time to get the story right.

“We have time to really crack the script and figure out the story,” Wirkola explained. “And we have some ideas, me and Pat and Josh and the producers, we’ve been talking about where we want to take it and what we want to see.”

In the original film, the Stranger Things actor plays Santa Claus, who brutally fights mercenaries who show up at the mansion he’s visiting on Christmas Eve and take a wealthy family hostage. It was released in December and took around $76 million (£62 million) at the box office from a $20 million (£16 million) budget.

Sharing some insight into the story, Wirkola hinted that fans can expect to see more traditional Santa Claus mythology in the follow-up.

“There’s stuff we left on the floor like the North Pole, Mrs. Claus, the elves,” Wirkola shared. “But story-wise I think we have a really, really cool idea that expands on the world and scope, but still keeping that tone that we love from the first one.”