Viola Davis joins The Hunger Games: The Ballad of Songbirds and Snakes 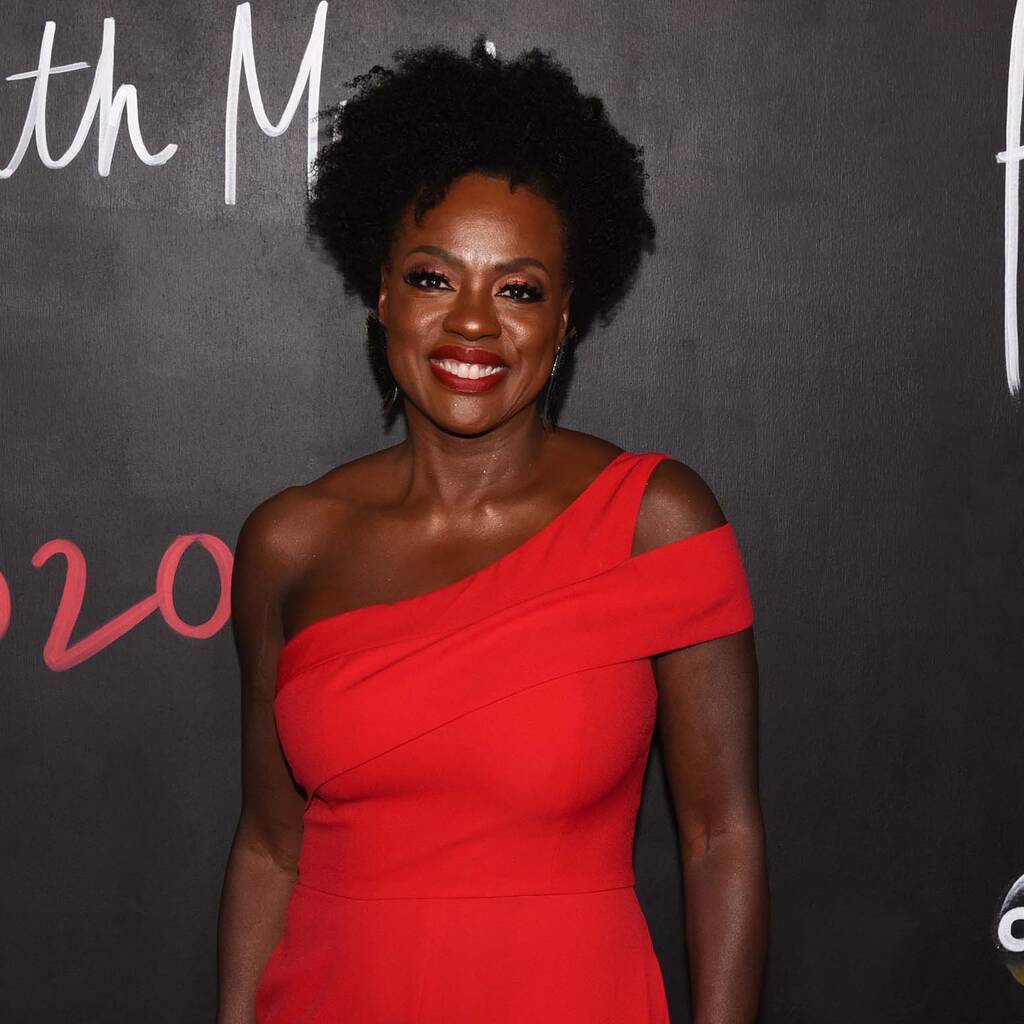 Viola Davis has been cast as the main antagonist in The Hunger Games prequel movie The Ballad of Songbirds and Snakes.

The Oscar-winning actress will play Dr Volumnia Gaul, the head gamemaker of the 10th annual Hunger Games, in the upcoming prequel.

Davis shared the news on her Instagram Stories on Monday night and wrote, “Glad to be a part of this universe,” alongside three heart emojis.

“The Hunger Games films have always been elevated by their exceptional casting, and we are thrilled to be continuing that tradition with Viola Davis as Volumnia Gaul,” Lionsgate motion picture group president Nathan Kahane added in a statement to The Hollywood Reporter. “Her formidable and powerful presence will add layers of complexity and menace to this story.”

The Ballad of Songbirds and Snakes, based on the book by Suzanne Collins, is set many years before Coriolanus Snow became the tyrannical President of Panem in the main Hunger Games series, where he was portrayed by Donald Sutherland.

In the prequel, an 18-year-old Snow is assigned to mentor Lucy Gray Baird, the girl tribute from District 12, in the 10th annual tournament. He will be played by Tom Blyth, while West Side Story’s Rachel Zegler has been cast as Lucy Gray.

The prequel will be directed by Francis Lawrence, who helmed three of the four original Hunger Games films. It is due to be released in November 2023.