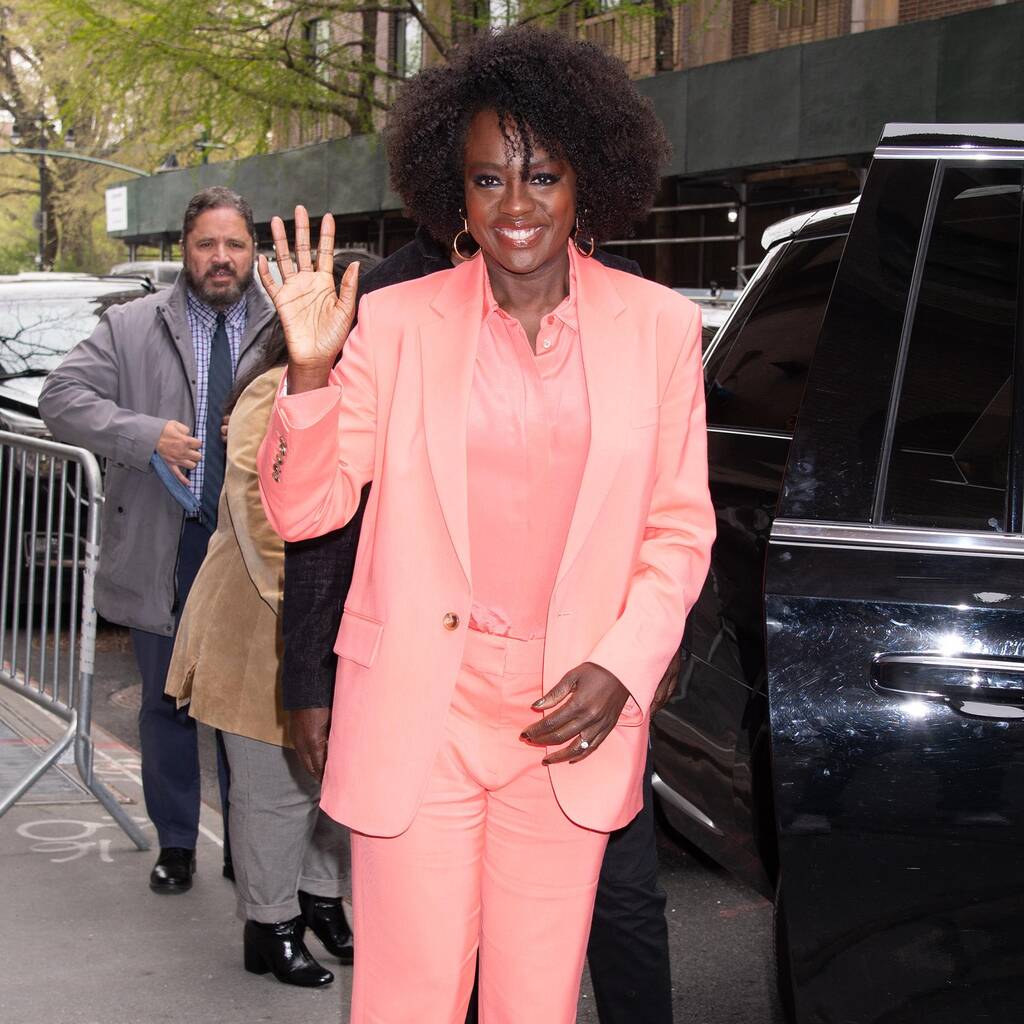 Viola Davis admitted that the movie is largely fictionalised.

Viola Davis has defended her new movie The Woman King over claims of historical inaccuracy.

In the historical epic, the Oscar-winning actress plays Nanisca, a brave warrior and a General of the Agojie, the all-female warrior unit that protected the Kingdom of Dahomey, one of the most powerful states of Africa in the 18th and 19th centuries.

Over the weekend, the hashtag #BoycottWomanKing appeared on social media by users who criticised the film for allegedly failing to address the kingdom’s involvement in the slave trade.

When asked about the backlash in an interview with Variety, Davis and her husband Julius Tennon, who both produced the film, admitted The Woman King is mostly fictionalised and insisted it needed to be for the sake of entertainment.

“We entered the story where the kingdom was in flux, at a crossroads. They were looking to find some way to keep their civilisation and kingdom alive. It wasn’t until the late 1800s that they were decimated. Most of the story is fictionalised. It has to be,” she said.

“We are now what we call ‘edu-tainment.’ It’s history but we have to take license,” Tennon added. “We have to entertain people. If we just told a history lesson, which we very well could have, that would be a documentary. Unfortunately, people wouldn’t be in the theatres doing the same thing we saw this weekend. We didn’t want to shy away from the truth. The history is massive and there are truths on that that are there. If people want to learn more, they can investigate more.”