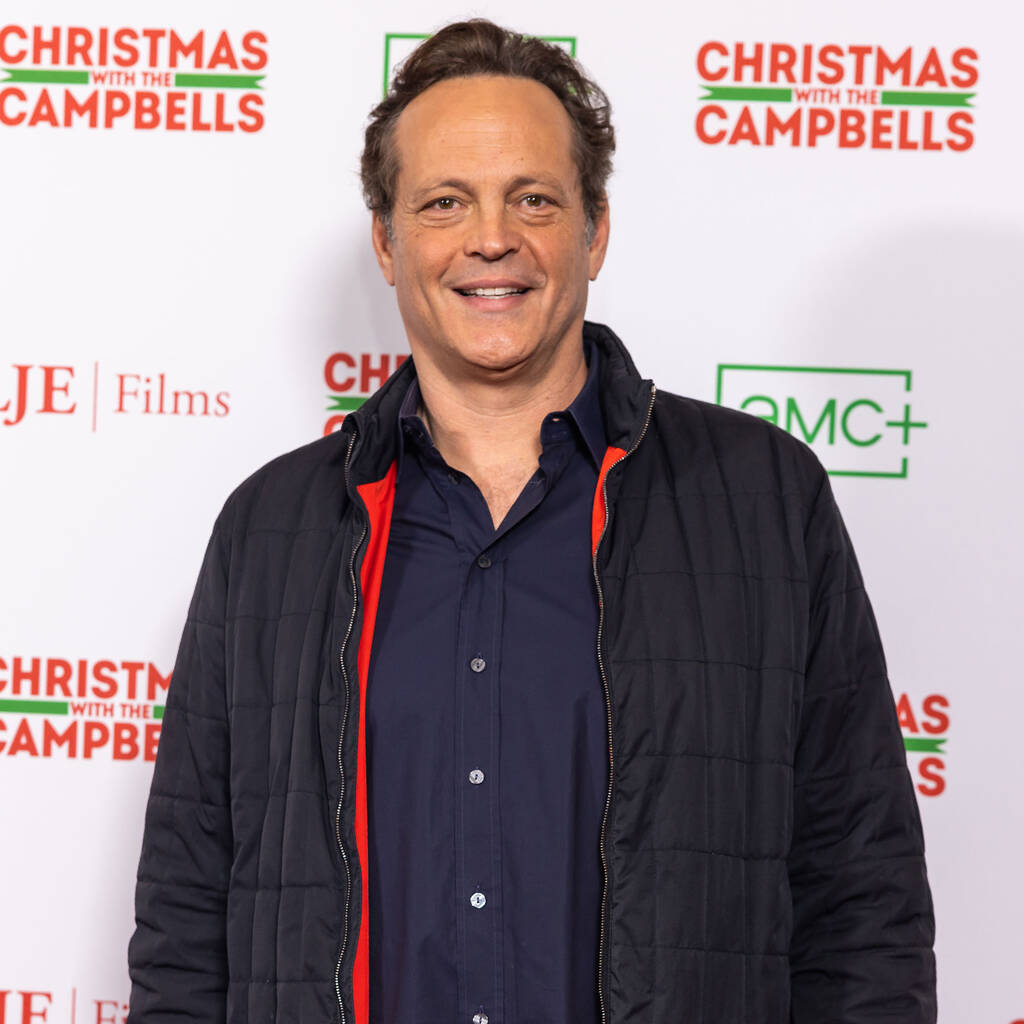 According to Vince Vaughn, both he and Ben Stiller were open to the idea of doing another Dodgeball film.

Vince Vaughn is cautious about making a sequel to Dodgeball: A True Underdog Story just for the sake of it.

Dodgeball actor Justin Long recently revealed that Vaughn has “a great idea” for a sequel to the 2004 sports comedy but their co-star Ben Stiller felt a “little trepidatious” about the prospect.

During an interview with The Hollywood Reporter, Vaughn shared that both he and Stiller are open to the idea as long as they don’t make a sequel just for the sake of it.

“They’ve always talked about these things forever and I had an idea that was fun and the studio likes it, so we’ll see where it goes,” Vaughn said. “I think Ben is open to doing it, I think he’s in the same boat as me actually which is if it’s a really fun and great idea then that’s fun, but if it’s just something to go do it again then why?”

Vaughn added he believed sequels were more likely to succeed if they could stand on their own rather than repeating old jokes.

“I think for all of us if it feels right and it’s funny, it would be something to go back to, and if it’s not, it’s just another idea getting kicked around,” he explained.

“I never jumped into the sequels for that reason. Because I always felt like if you’re just doing it because you think it’s a way to get an audience, the problem is you’re not going to feel good on the other side of it.”

There has also been ongoing speculation about a sequel to his 2005 comedy Wedding Crashers, with Vaughn’s co-star Owen Wilson recently confirming they were still working on an idea with director David Dobkin.

Speaking to THR, Vaughn said he’s sure one of the sequels “will make sense” and continue their respective stories in a way that works.