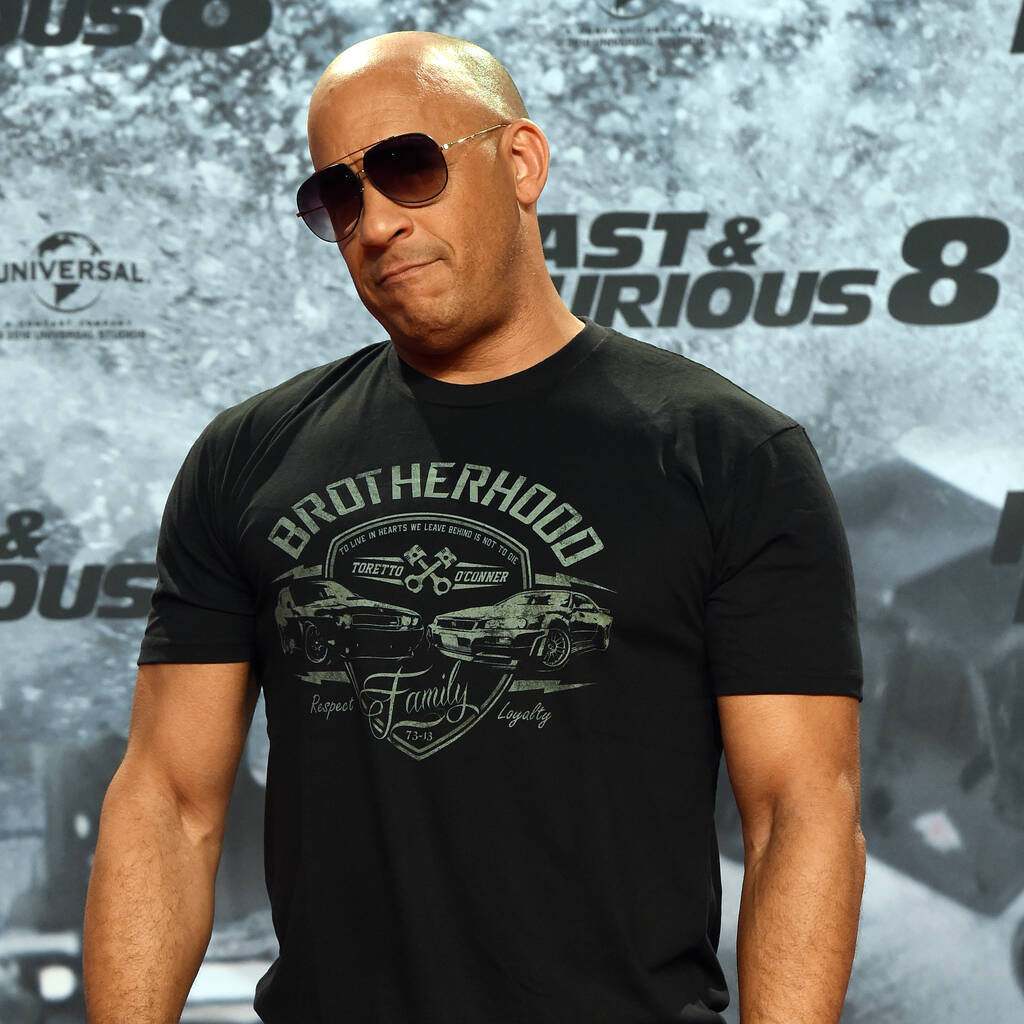 The ninth movie in the action thriller saga, titled F9, will be released in June.

The 53-year-old is gearing up for the highly-anticipated release of the ninth movie in the action thriller saga, titled F9, which will be released in June, but that didn’t stop him from looking ahead to the final two Fast & Furious movies.

Vin told Entertainment Weekly that he would love veteran actor Caine to follow in the footsteps of fellow Brit Helen Mirren, who plays Magdalene Shaw in the hit franchise, and join the Fast & Furious family.

Diesel previously worked with Caine on the 2015 fantasy thriller The Last Witch Hunter.

Elsewhere in the interview, he also revealed what fans could expect from the upcoming F9, and suggested that it would also serve as an origin story for his character Dominic Toretto.

“To see family members you never thought you would have seen – it’s gonna kind of blow your mind. We’ve been wanting to know: where was Dom before he became Dom? Who were his influences? That’s going to be really rich with story, and a lot of fun to see,” he shared.