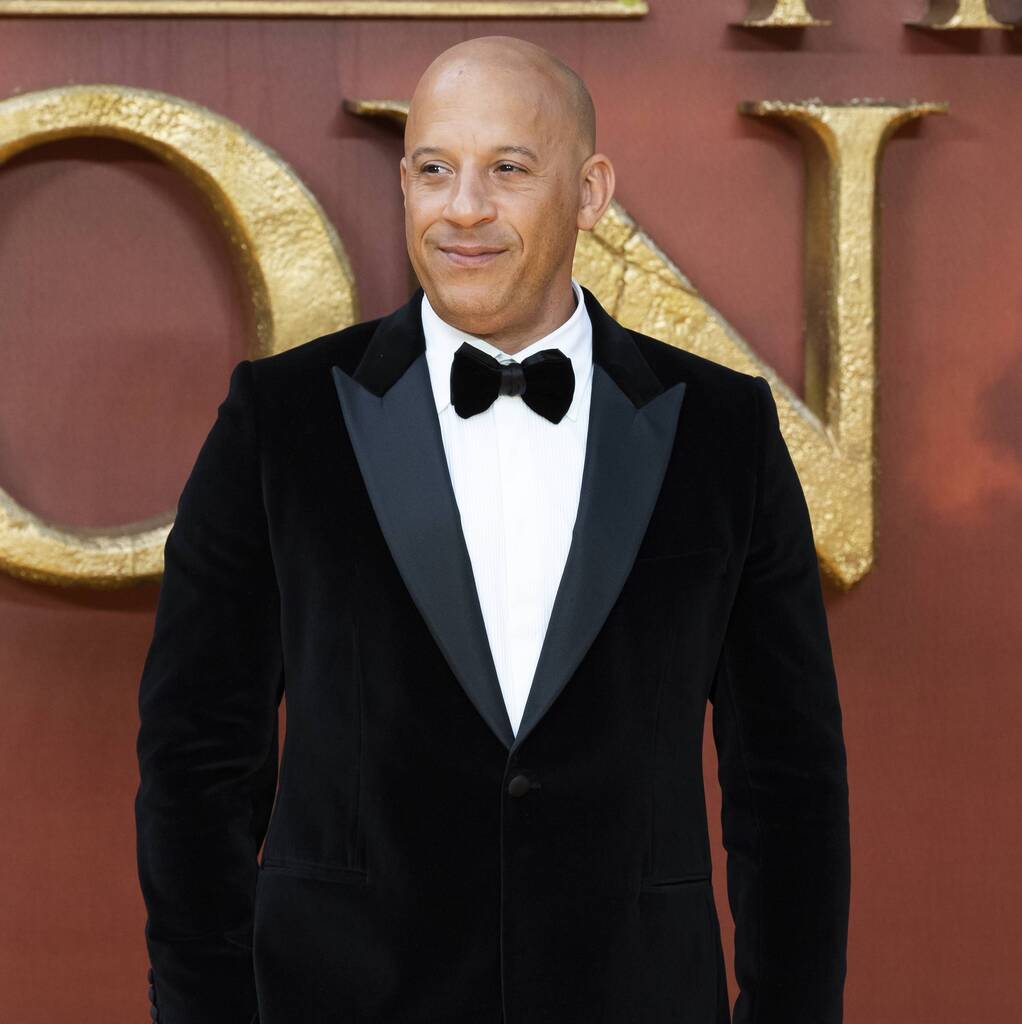 F9 has been a huge box office hit.

Vin Diesel has hailed the success of the latest Fast & Furious film as showing “cinema is back” following the Covid-19 pandemic.

The spread of coronavirus last year created havoc for the film industry, with cinemas shutting their doors, productions placed on hiatus, and major releases largely debuting on streaming services.

However, the ninth film in the petrol-fuelled franchise, F9, packed out cinemas following its release in the U.S. last week, making $70 million (£50.3 million) in North American theatres – the most of any film since the beginning of the pandemic.

At a charity benefit for his F9 co-star Charlize Theron’s Africa Outreach Project, Vin celebrated the news and praised Universal chiefs for opting for a full cinematic release.

“I think what feels best is just the idea that people are returning to the theatrical experience,” Diesel told Variety. “It feels good to say, ‘Cinema is back!’

“You can’t fault another studio for wanting to stream a movie, but the ones like Universal are bold enough to say, ‘Hey, we’re going to support the theatrical release.’ I take my hat off to them.”

Theron, who is starring in her second Fast & Furious film, added: “It’s amazing. Just thinking about the fact that they’re on their ninth movie, that’s pretty impressive. It’s a perfect movie to help us come back.”

Longstanding castmember Jordana Brewster also agreed, saying it was “really nice” to see so many people in cinemas.

F9 repeated its success outside the U.S., as it has now taken more than $400 million (£287 million) at the global box office.