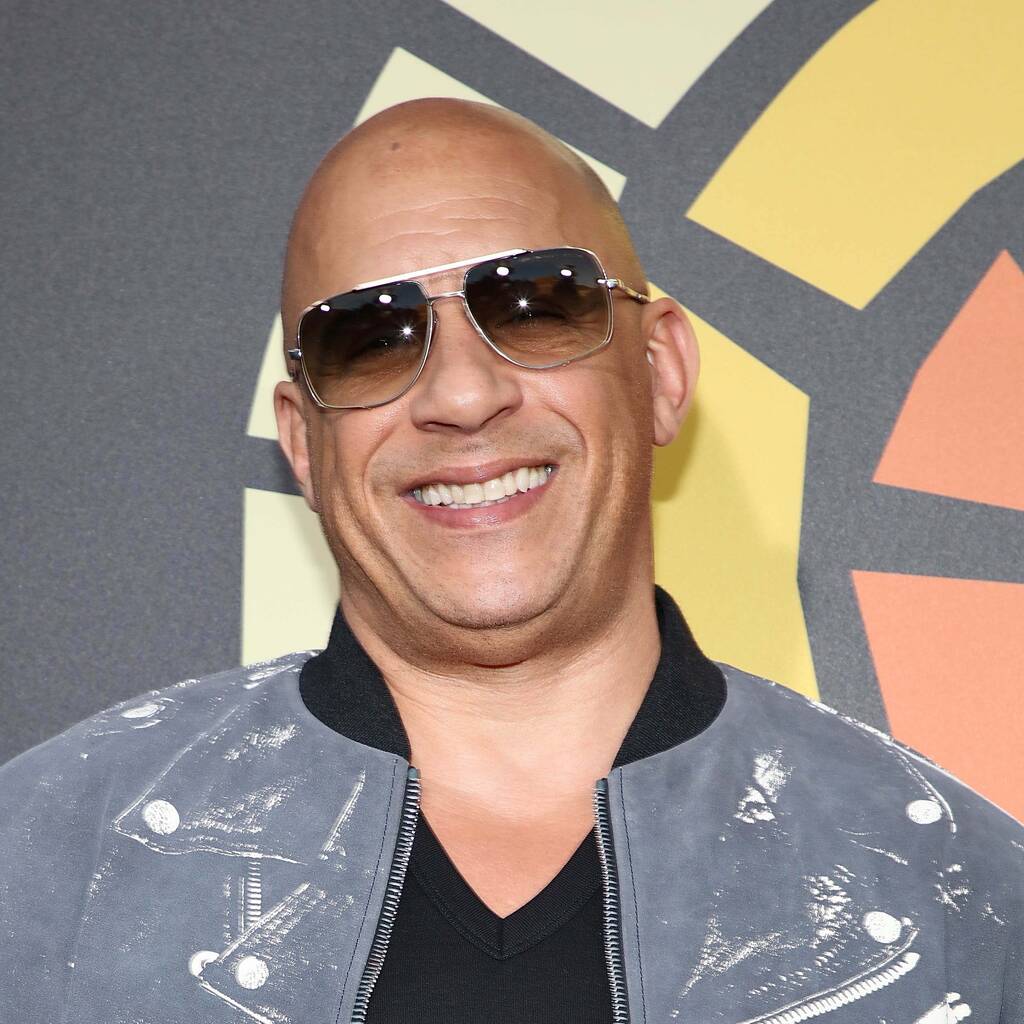 Universal has confirmed Jordana Brewster will be back for Fast X.

The action man, who plays Dominic Toretto in the franchise, revealed on Instagram on Wednesday that the tenth instalment in the long-running series had begun filming and shared the logo for the new title, Fast X.

He returned hours later and posted a throwback snap of him hugging Brewster, who plays his on-screen sister Mia, and their late co-star Paul Walker, who played Mia’s boyfriend and Dom’s best friend Brian.

In the lengthy caption, he revealed that Brewster’s character wasn’t in the original script and he fought for that to change.

“When the F10 script came in, it excluded Mia Toretto… Someone whom I’ve attributed the brotherhood of Dom and Brian to… I was so disappointed that I couldn’t see how I could continue,” he wrote. “After all, I wasn’t going to make another Fast unless Brian was back in Four… I don’t need to remind you of the petitions you sent the studio for Letty’s return at the end of FIve (sic).”

The actor added one of his daughters told director Justin Lin that Mia had to be involved in Fast X.

“You will never believe who corrected the very important role of Mia… my daughter, the Alpha Angel, who told the director very plainly and honestly ‘NO MIA NO FAST 10!’ haha,” he shared.

Diesel explained that every Fast film must “always honour my brother” Walker, who died in 2013, and concluded, “I won’t rest until I make you, him… and the universe proud.”

In the comments, Brewster simply replied, “I love you brother.”

Universal Studios representatives confirmed to The Wrap that she would be back for Fast X alongside the usual cast members Tyrese Gibson, Michelle Rodriguez, Ludacris, Nathalie Emmanuel and Sung Kang, as well as returning villain Charlize Theron and franchise newcomers Jason Momoa, Daniela Melchior, and Brie Larson.

Fast X, the first half of a planned two-part conclusion, is scheduled to hit cinemas in May 2023.