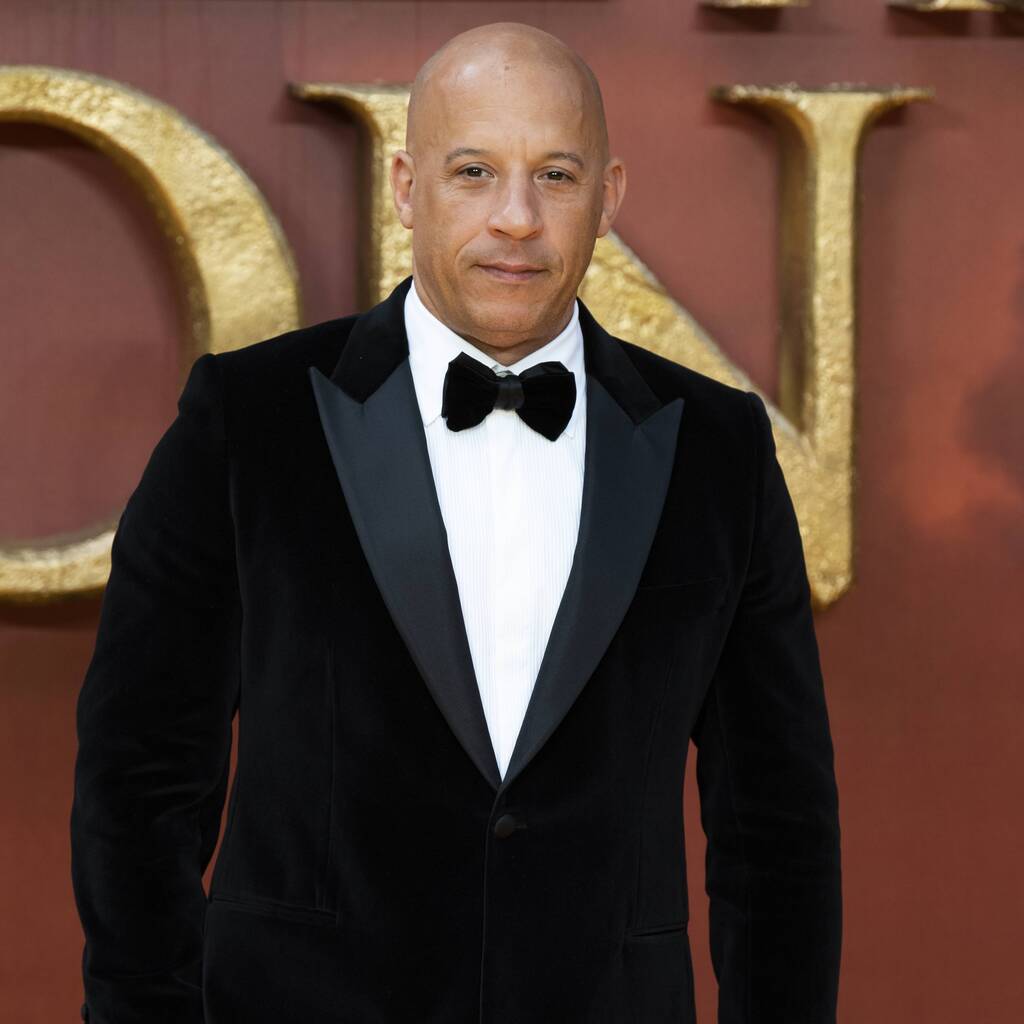 Vin Diesel insisted he would “do anything” to get the performances he wants out of his actors.

Vin Diesel has blamed his feud with Fast & Furious co-star Dwayne Johnson on his “tough love” approach to getting the actor’s performance “where it needed to be”.

The wrestler-turned-actor made his debut as Luke Hobbs in the high-octane action franchise with 2011’s Fast Five, and reprised the role in the sixth, seventh and eighth instalments before making his spin-off movie Hobbs & Shaw with Jason Statham.

He hit headlines in 2016 when he posted a rant on Instagram in which he called unnamed co-stars “candy a*sses” and “chicken s**t” on the set of The Fate of the Furious, or Fast & Furious 8, and him and Diesel subsequently acknowledged the feud and seemed to have moved on from it.

However, when Diesel, who stars as Dominic Toretto and produces the franchise, was asked about their disagreement during a profile interview with Men’s Health magazine, he explained that he took the “tough love” approach with Johnson to get the best performance out of him.

“It was a tough character to embody, the Hobbs character,” Diesel said. “My approach at the time was a lot of tough love to assist in getting that performance where it needed to be. As a producer to say, Okay, we’re going to take Dwayne Johnson, who’s associated with wrestling, and we’re going to force this cinematic world, audience members, to regard his character as someone that they don’t know.

“Hobbs hits you like a ton of bricks. That’s something that I’m proud of, that aesthetic. That took a lot of work. We had to get there and sometimes, at that time, I could give a lot of tough love. Not Felliniesque, but I would do anything I’d have to do in order to get performances in anything I’m producing.”

Johnson, who had already been working in movies for almost 10 years by the time in joined the franchise, didn’t share any scenes with Diesel in the eighth movie and he doesn’t appear in the upcoming F9.

The franchise will conclude after two more instalments and it remains to be seen if Johnson will appear as Hobbs again.