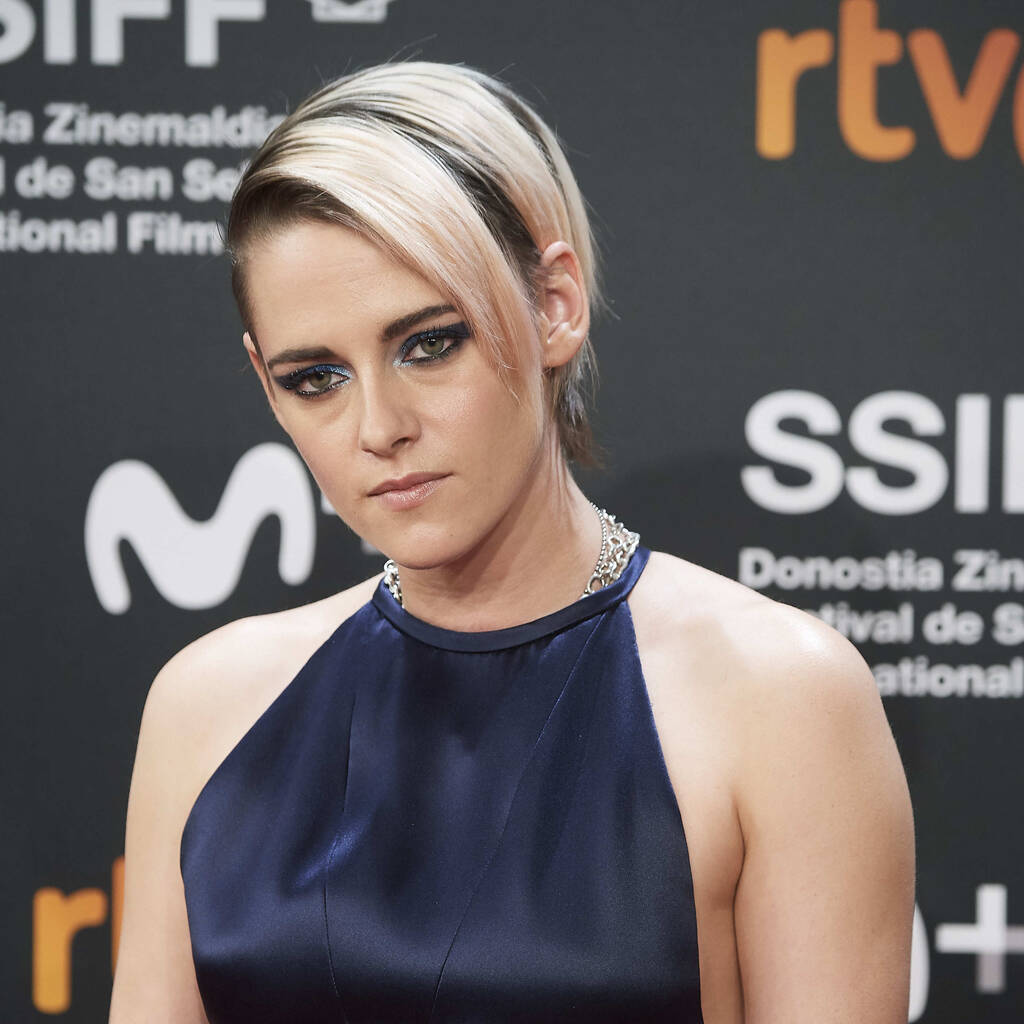 Kristen Stewart’s portrayal of Princess Diana in Spencer has made her an Oscar frontrunner.

Venice Film Festival boss Alberto Barbera has tipped Kristen Stewart as a Best Actress contender at the Oscars after her Princess Diana biopic, Spencer, debuted at the event.

In recent years the Italian movie extravaganza has launched a number of films that have gone on to win Academy Awards including this year’s Best Picture winner, Nomadland, as well as the previously garlanded Joker, A Star Is Born, Marriage Story, The Shape Of Water, Three Billboards Outside Ebbing Missouri, The Favourite, Roma, La La Land, Arrival, Spotlight, Birdman and Gravity.

Kristen’s portrayal of the British royal, who died in a car crash in 1997 aged just 36, was among the major premieres at Venice’s 78th edition, and when asked if Stewart was a likely Best Actress nominee, Barbera told Deadline, “For sure, of course…”

The film, which premiered on Friday, has earned positive early reviews – with the Twilight star singled out for praise by several critics.

Tipping Dune, which stars Timothee Chalamet, Zendaya, Jason Momoa, Oscar Isaac, Josh Brolin, Stellan Skarsgard, Rebecca Ferguson, and Javier Bardem, as a Best Picture contender, Barbera said: “I would be very surprised if it’s not among nominated films, for sure…”

The festival chief went on to describe this year’s roster of Venice hopefuls, which also includes features by the likes of Ridley Scott, Jane Campion, and Paolo Sorrentino, as one of the best ever.

“I think this is an exceptional year in terms of quality,” he explained. “I can’t remember in the last decade being in the same situation. We saw so many good movies during the selection process that we didn’t know how to handle it. We had to turn away some movies that in a normal year we would have been happy to invite.”