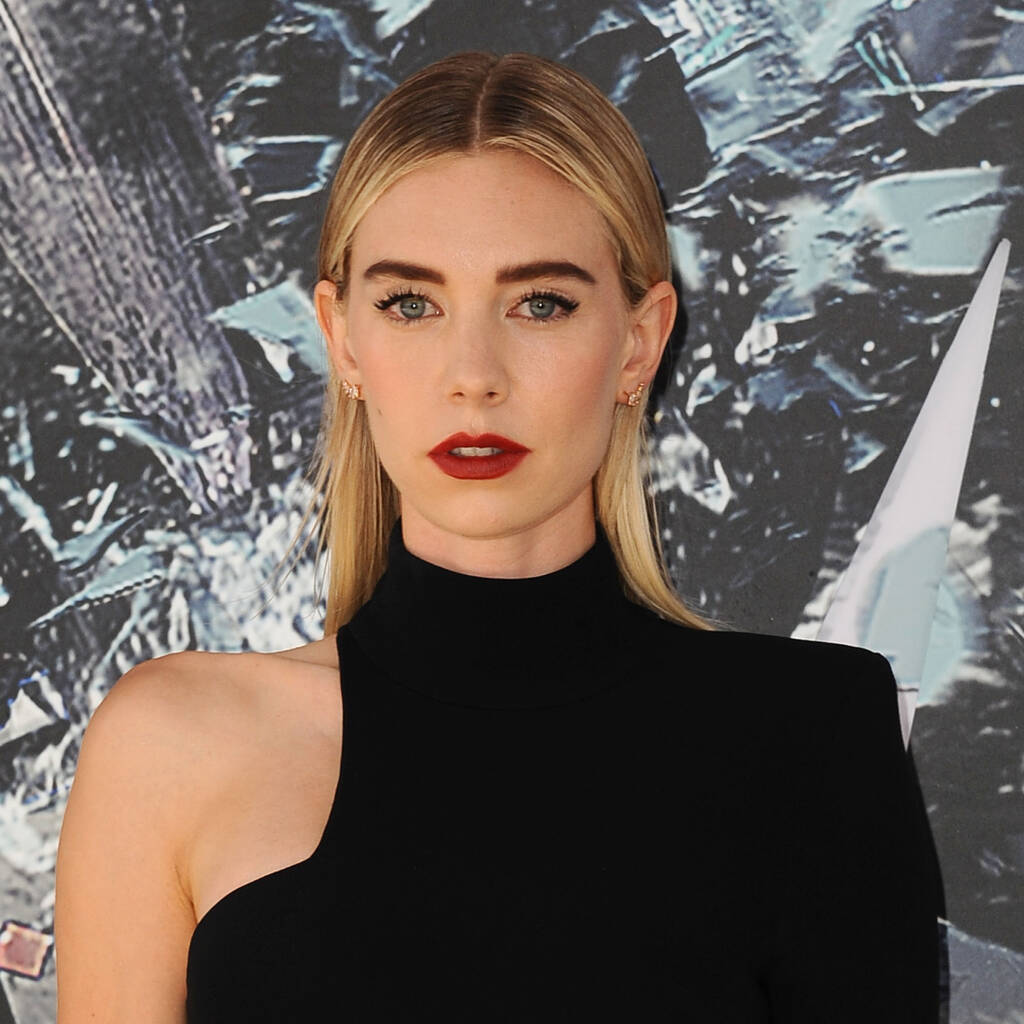 Jodie Comer has dropped out due to a scheduling conflict.

The Killing Eve actress was set to reunite with her The Last Duel director for the historical drama, in which she was due to play Empress Josephine alongside Joaquin Phoenix as French military leader Napoleon Bonaparte.

However, she revealed on The Hollywood Reporter’s Awards Chatter podcast that she had to drop out due to a scheduling conflict, and Deadline reports that The Crown actress is her potential replacement. The Oscar-nominated star’s representatives are reportedly negotiating a deal for her to join the project.

According to the film’s logline on IMDb, the biographical drama will focus on Bonaparte’s origins and his swift, ruthless climb to emperor, viewed through the prism of his addictive and often volatile relationship with his wife and one true love, Josephine. It is due to start filming in late January.

Comer, who is due to begin rehearsals for her West End play Prima Facie in March, called the scheduling conflict “rubbish”.

“Unfortunately, due to COVID and changes of schedule, I don’t think I can make Kitbag work right now due to a scheduling conflict,” she said on the Awards Chatter podcast.

The film, which is being financed by Apple Studios, serves as a reunion between Scott and his Gladiator star Phoenix. The House of Gucci filmmaker is also producing the project with Kevin Walsh for their Scott Free banner.