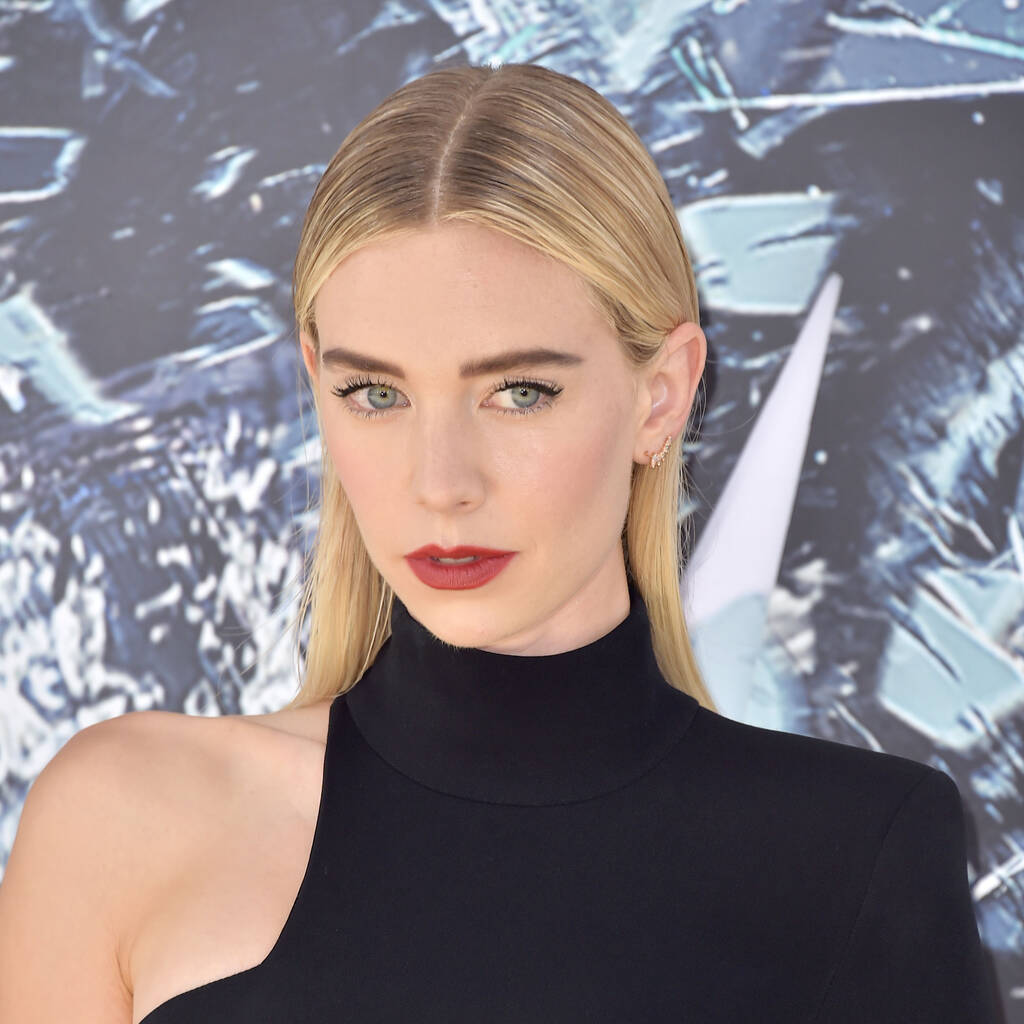 Vanessa Kirby has signed up to star alongside Hugh Jackman and Laura Dern in Florian Zeller’s drama The Son.

The French playwright, who made his feature film directorial debut with The Father, an adaptation of his play, announced in April that he had lined up his next project – a movie adaptation of another of his stage plays, 2018’s The Son.

Jackman and Dern were attached to play his leads at the time and now Kirby has been added to the line-up, reports Variety.

In The Son, The Greatest Showman actor plays Peter, who has a busy life with his new partner Emma – to be played by The Crown actress – and their baby. His life is thrown into disarray when his ex-wife Kate, played by Dern, turns up with their teenage son Nicholas.

He seems troubled – he is distant, angry, and has been skipping school – and asks to live with his father for a change. Peter strives to be a better father, but the weight of Nicholas’ condition sets the family on a dangerous course.

“Vanessa Kirby is for me a very great actress: intense, inventive and powerful. I am especially happy to take her on this cinematic adventure,” Zeller said in a statement to the publication.

Producer Joanna Laurie from See-Saw Films added that the project “holds a mirror up to our families and our emotions and we’re very excited to add Vanessa to the already exceedingly talented cast of Hugh Jackman and Laura Dern in bringing this story to life.”

The Son was adapted by Zeller and Christopher Hampton from the stage play. The duo won the Best Adapted Screenplay Oscar for The Father, for which Anthony Hopkins won the Best Actor Oscar.

Production is expected to start in the coming weeks.