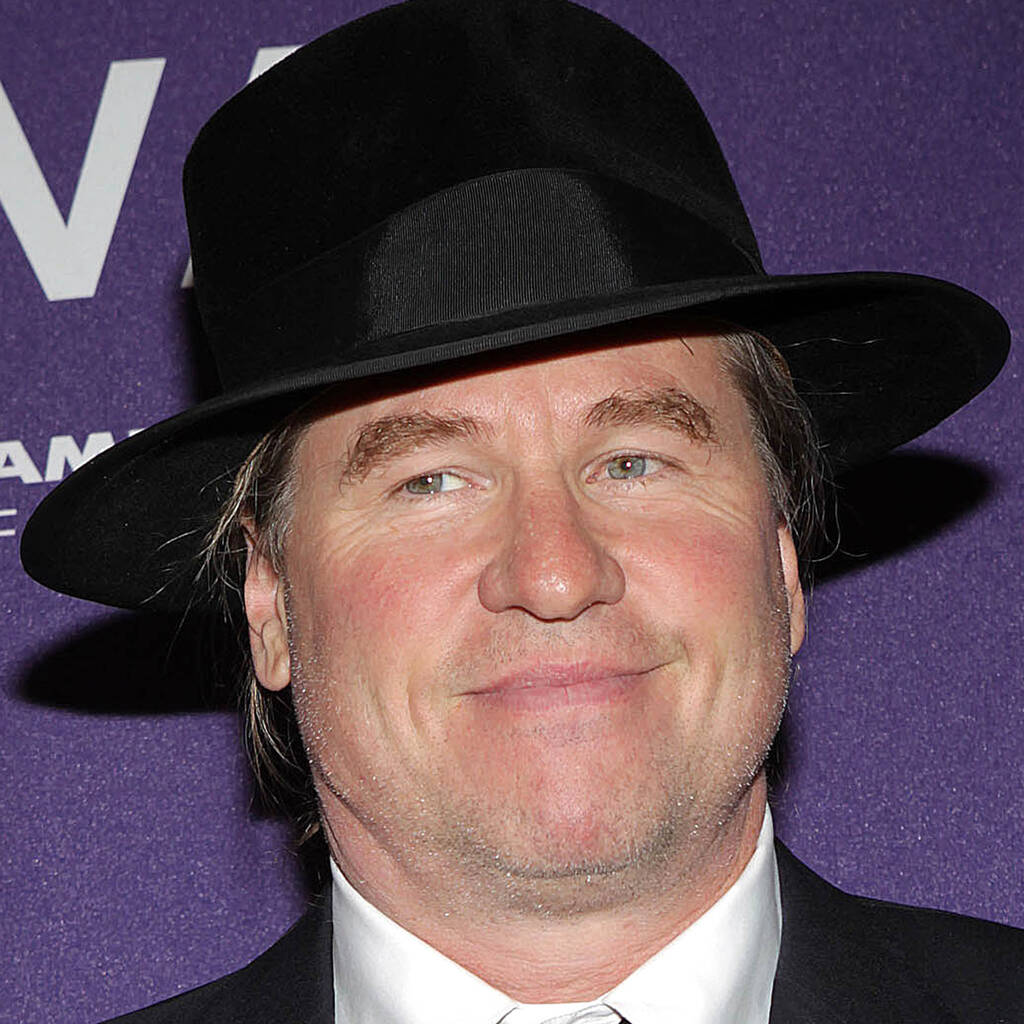 Val Kilmer’s voice was modelled with artificial intelligence (A.I.) for use in Top Gun: Maverick.

In 2017, the actor confirmed he had lost his voice following a two-year battle with throat cancer, but is able to communicate by plugging an electric voice box into his trachea.

Last year, Kilmer partnered with Sonatic last year to create an A.I.-powered speaking voice for himself, supplying the company with hours of archival footage which could be fed through their algorithms and turned into a model.

In an interview with Fortune, Sonatic’s John Flynn claimed the voice-reviving process was used again for the 62-year-old’s role as Tom “Iceman” Kazansky in Top Gun: Maverick, the sequel to 1986’s Top Gun.

In the film, Iceman also has cancer and mostly expresses himself through typing messages. His one brief line of dialogue was made possible via the innovative technology.

“In the end, we generated more than 40 different voice models and selected the best, highest-quality, most expressive one,” Flynn told the outlet. “Those new algorithms are now embedded into our voice engine, so future clients can automatically take advantage of them as well.”