Val Kilmer documentary in the works 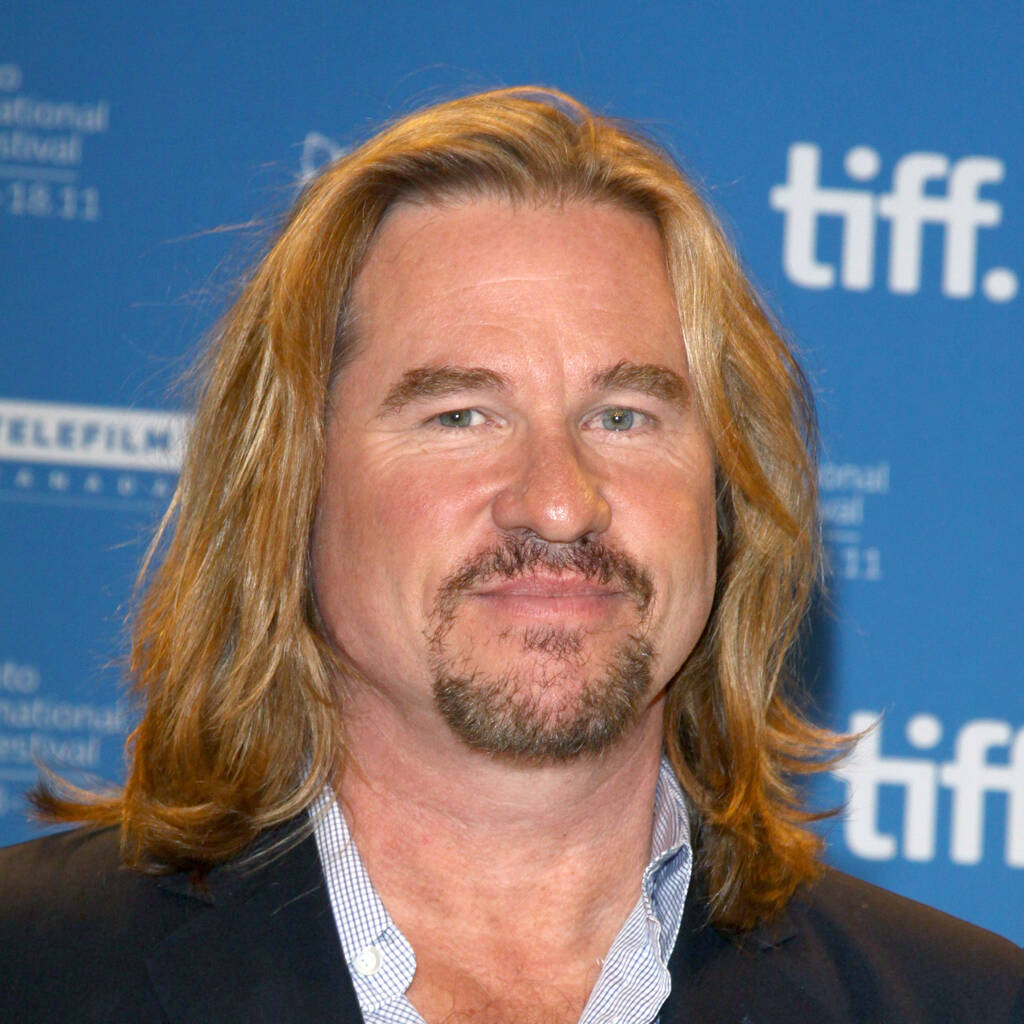 Rumours suggest Val could have its world premiere at the Cannes Film Festival in France this summer.

The life and career of actor Val Kilmer has been given the documentary treatment for an intimate new film.

The Top Gun star has been collecting random video footage of himself for years, and now directors Leo Scott and Ting Poo have used the personal clips and interviews with Kilmer to create Val.

The film is expected to go beyond his work in Hollywood, and cover his hobby as a painter, as well as his battle with throat cancer and his subsequent road to recovery, as well as his acting return, reprising his role as Iceman opposite Tom Cruise in the upcoming blockbuster Top Gun: Maverick.

In a statement issued to The Hollywood Reporter, Kilmer said of the documentary: “At least once a day for years I looked around and got this bittersweet feeling that there are a thousand reasons that this project could’ve been shipwrecked.

“I mean, what could a film look like of a man filming himself, sometimes daily, years at a time? It is unimaginable that this movie actually could’ve ever come to light without the partnership of my dear friends, Leo and Ting, and my producing partners.”

The project is being developed by producers at A24 for bosses at Amazon Studios, ahead of a release later this year.

Rumours suggest Val could have its world premiere at the Cannes Film Festival in France this summer.

The line-up for the annual event is set to be unveiled next week.