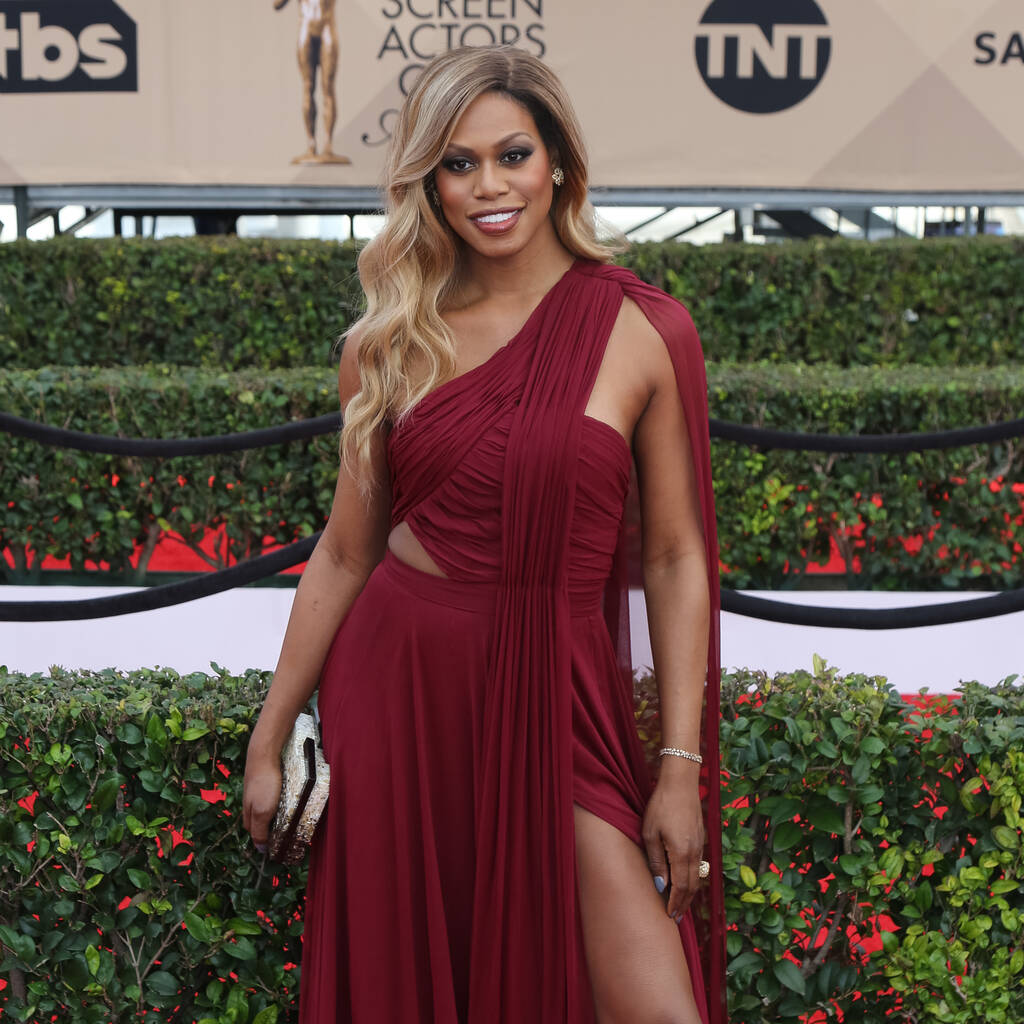 Universal Pictures has put the release on hold until the audio can be re-recorded.

Universal Pictures International bosses have issued an apology for using a male actor to dub over Laverne Cox’s lines for the Italian release of Promising Young Woman.

Fans expressed outrage on social media after a promotional clip of the film revealed the transgender actress’ performance as Gail in the revenge thriller had been dubbed into Italian by a deep-voiced actor, identified as Roberto Pedicini.

Universal Pictures International (UPI) chiefs have since apologised for the controversy, and have put Promising Young Woman’s planned Thursday launch in the country on hold until the audio can be re-recorded with a female artist.

They have also promised to have all of Cox’s dialogue in the Spanish and German versions redubbed, as male actors had originally been used to record local versions there, too.

“We are deeply grateful to Laverne and the transgender community for opening our eyes to a bias that neither we nor many in our industry had recognized,” a UPI spokesperson said in a statement, reports Britain’s The Guardian. “While there was no malicious intent behind this mistake, we are working diligently to fix it. We have begun redubbing Ms Cox’s voice with female actors in our international territories and are pushing back release dates to ensure the correct version is available.

“We are sorry for the pain caused but are thankful that we can address the situation on this film and prevent similar mistakes from happening again on future projects.”

Transgender rights activists have noted it’s not the first time Cox’s roles have been re-recorded for different territories with a male actor taking her place – men have also previously performed her roles in TV shows Orange Is the New Black, The Mindy Project, and Doubt.