Uma Thurman admits Kill Bill Vol. 3 is not ‘immediately on the horizon’ 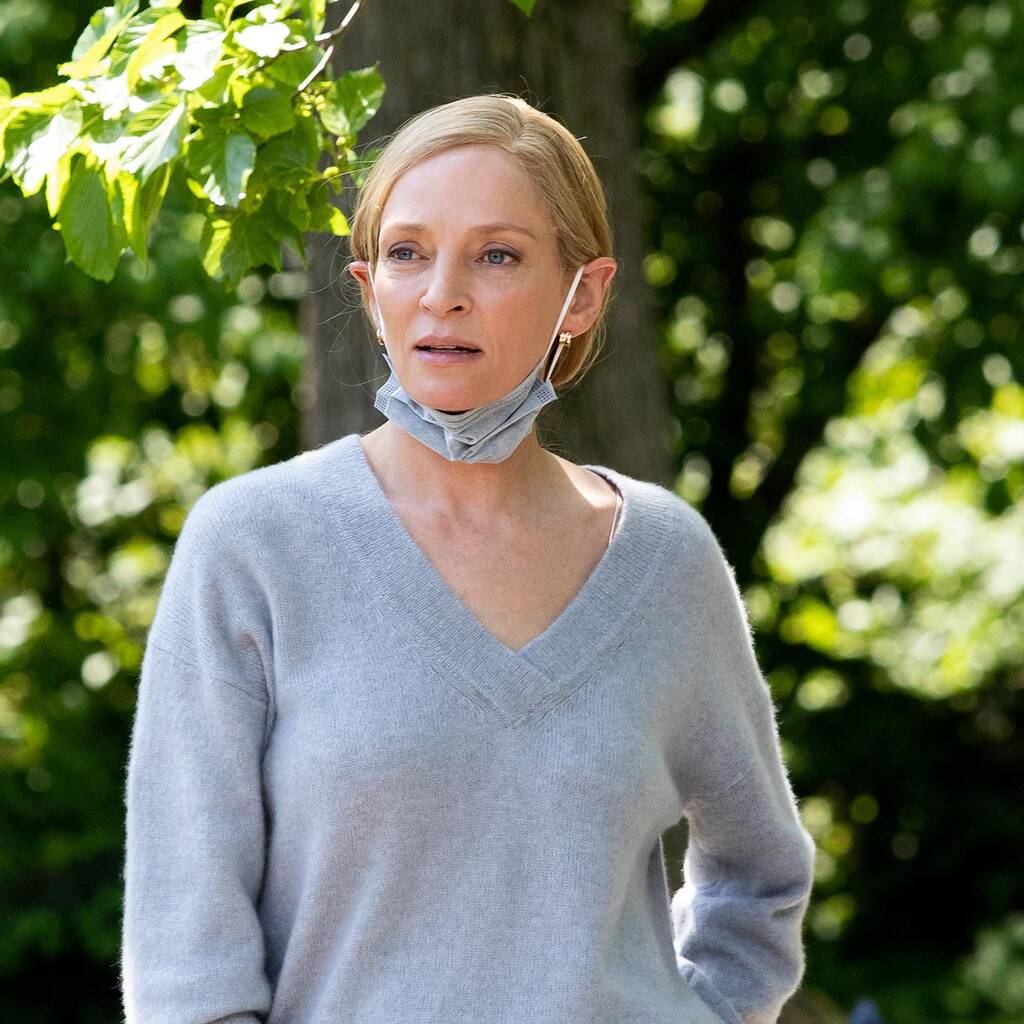 Quentin Tarantino has discussed the possibility of the project in interviews.

Director Quentin Tarantino has discussed the possibility of making another instalment in the blood-soaked revenge movie saga, starring Thurman as Beatrix ‘The Bride’ Kiddo, but the actress admitted in a recent interview that development on the possible project hasn’t progressed further than the initial discussions.

“I can’t really tell you anything about it,” Thurman said on SiriusXM’s The Jess Cagle Show. “I mean it has been discussed over the years. There was real thought about it happening, but very long ago. I don’t see it as immediately on the horizon.

“I hate to disappoint people. Everybody wishes it would be the case, but I think it’s not immediately on the horizon.”

In the 2003 and 2004 films – which were shot as one movie and then split into two volumes – Thurman’s character exacts revenge on a team of assassins who tried to kill her and her unborn child.

Tarantino has talked about a third Kill Bill often in interviews, and once said in 2019 that the project was “definitely still in the cards” but it would be at least “three years” away. He has also expressed his desire to focus the movie on the daughter of Vivica A. Fox’s character, Vernita Green, with her getting revenge on The Bride for killing her mother in Kill Bill Vol. 1.