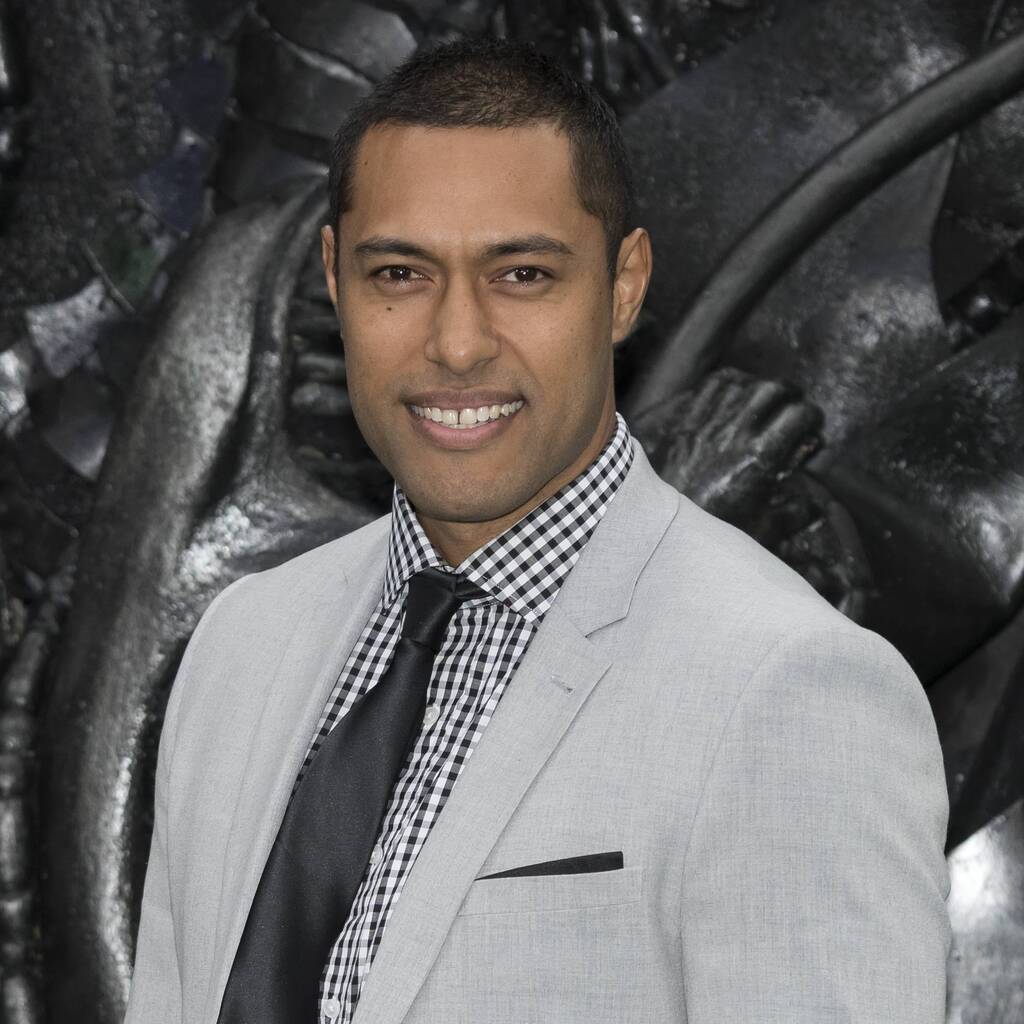 Uli Latukefu, who played a young Dwayne Johnson in Young Rock, has been cast in Black Adam.

Uli Latukefu has signed on for a yet to be announced part in Dwayne Johnson’s upcoming superhero film Black Adam.

Directed by Jaume Collet-Serra, Black Adam will star Johnson as the titular Teth-Adam/Black Adam. Deadline reported that New Line and DC have remained tight-lipped on the role Latukefu will play, but notably, the Australian actor and singer portrayed a young version of Johnson in the NBC comedy Young Rock, which premiered in February, having been hand-picked by Johnson himself for the series.

The project is one of a number Latukefu has on his slate. The rising star recently completed work on action-thriller Black Site opposite Michelle Monaghan, Jason Clarke and Jai Courtney, which is tipped for a 2022 release. He”ll also appear opposite Michael Fassbender and Elisabeth Moss in Taika Waititi’s Next Goal Wins, telling the story of the American Samoa soccer team battling their way to qualifying for the FIFA World Cup.