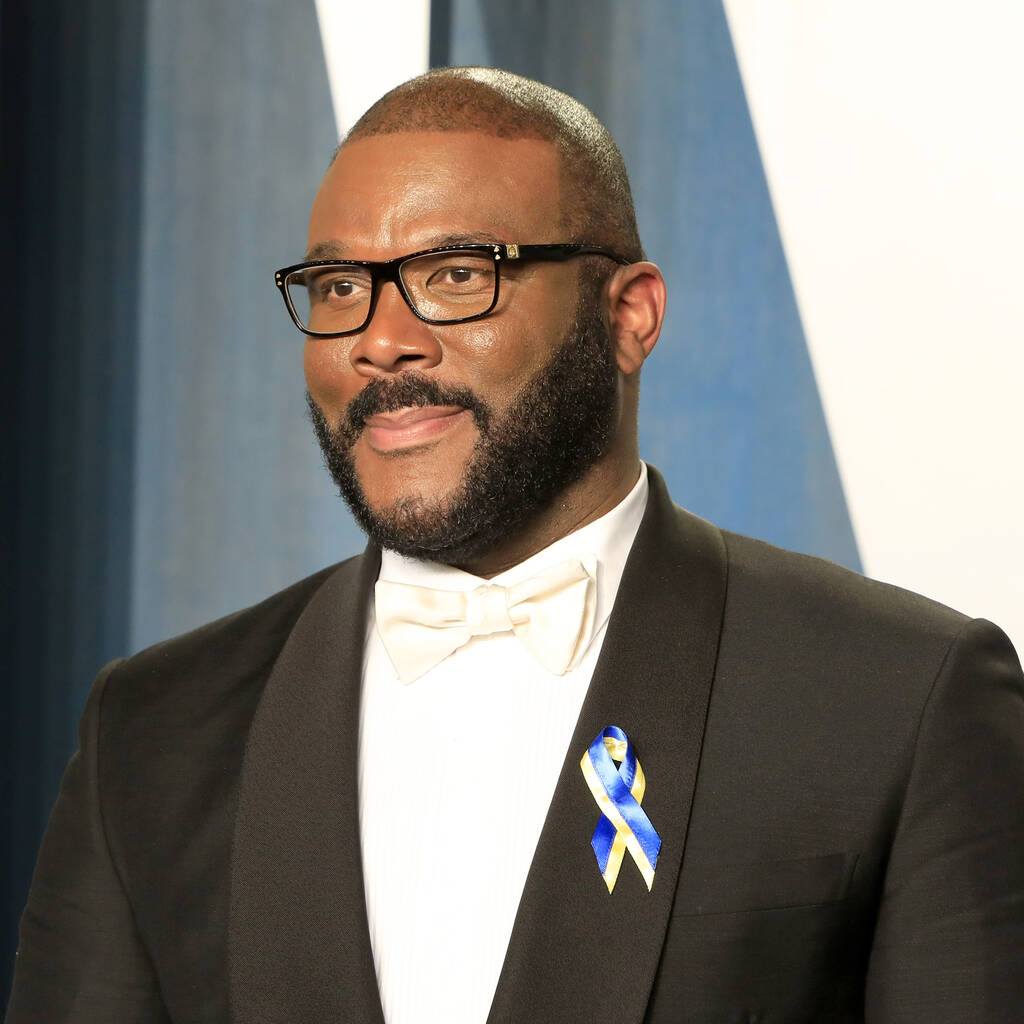 A Jazzman’s Blues is now streaming on Netflix.

Tyler Perry was determined to cast actors who didn’t look too “modern” in A Jazzman’s Blues.

Written, produced, and directed by the media mogul, the film is a tale of forbidden love and family drama within the Deep South, and stars Joshua Boone, Amirah Vann, Solea Pfeiffer, Austin Scott, and Ryan Eggold.

Reflecting on the project during an interview for the Skip Intro podcast, Perry explained that he instantly knew Pfeiffer and Boone would be able to pull off the period look required for their parts as star-crossed lovers in the film, which is mainly set in the 1940s.

“Finding them was pivotal in me wanting to do the film. I was looking for somebody who could carry it, and also understood it,” he said. “I don’t like seeing a period piece when the actors are very modern. They don’t understand that it’s in the body language, it’s in the hair movement, it’s in the eyes. It’s not just in the words; it’s in every moment. So, to find Broadway actors who completely immersed themselves in it and understood it, I was like, ‘OK, I got the right team now.’ So, it made it incredibly special for me. My hope is that they become huge stars.”

Perry wrote the screenplay for A Jazzman’s Blues in 1995 but held onto the idea for many years.

However, he was finally ready to make the movie when production kicked off in May 2021 in Savannah and Atlanta, Georgia.

A Jazzman’s Blues is now streaming on Netflix.