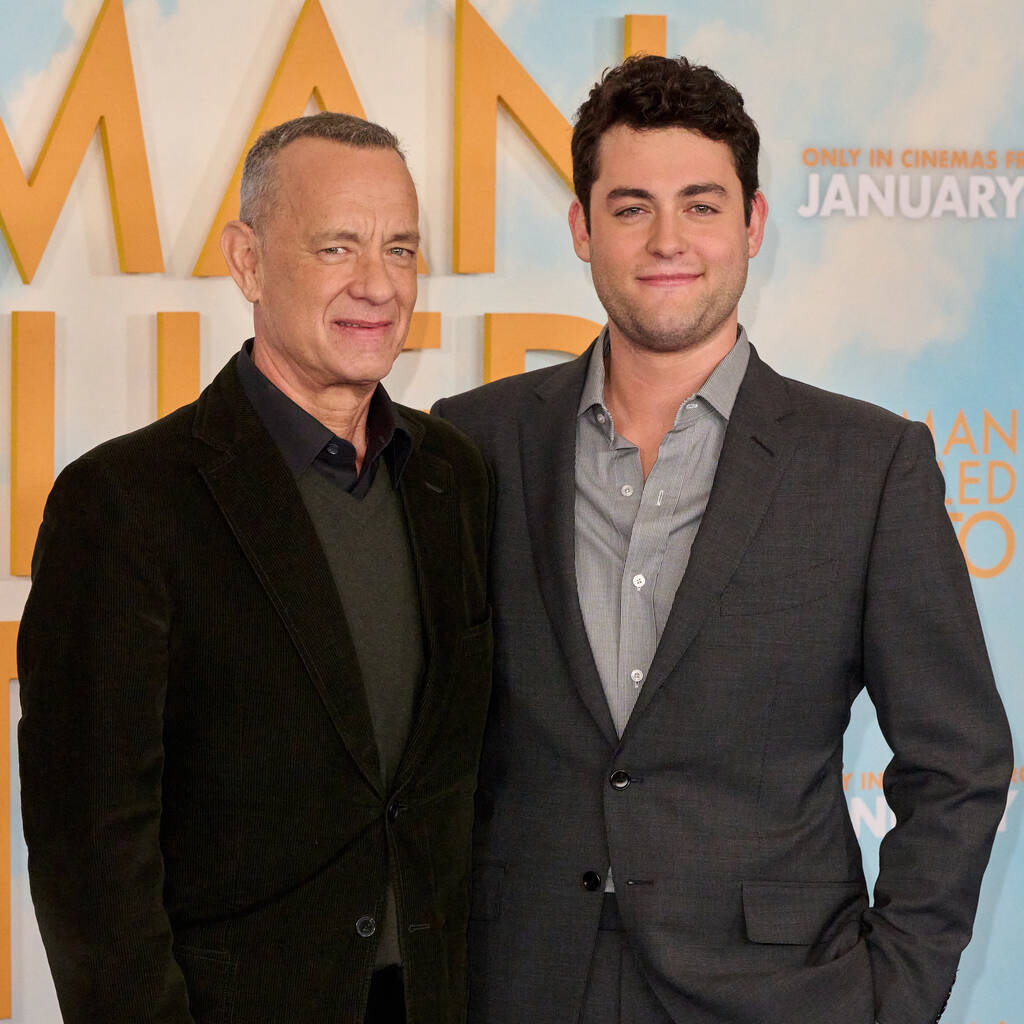 Truman Hanks had no issue playing a version of Tom Hanks in A Man Called Otto because he’s been “imitating” him for years.

When it came to casting the part of a younger Otto Anderson in the comedy-drama, director Marc Forster suggested the 27-year-old would be the perfect fit due to his resemblance to his famous father.

Reflecting on the role during an interview with People at the New York premiere of the movie, Truman joked that he has been impersonating Tom for as long as he can remember.

“Me and my siblings have a good amount of experience imitating him. Especially when he’s angry at a piece of technology or some other driver. We have no shortage of imitations,” he laughed. “Whenever I do my imitation of him, people are like, ‘That’s not what he sounds like.’ But I have to convey to you the way I hear him. Everyone else hears, ‘Houston we have a problem’ (from 1995 movie Apollo 13); I hear this grumpy old man who’s mad at the DVD player.”

In addition, Truman noted that he thinks his brother Chet does the best imitation of their dad.

Tom shares Truman and Chet with wife Rita Wilson and is also father to Colin and Elizabeth from his marriage to Samantha Lewes.