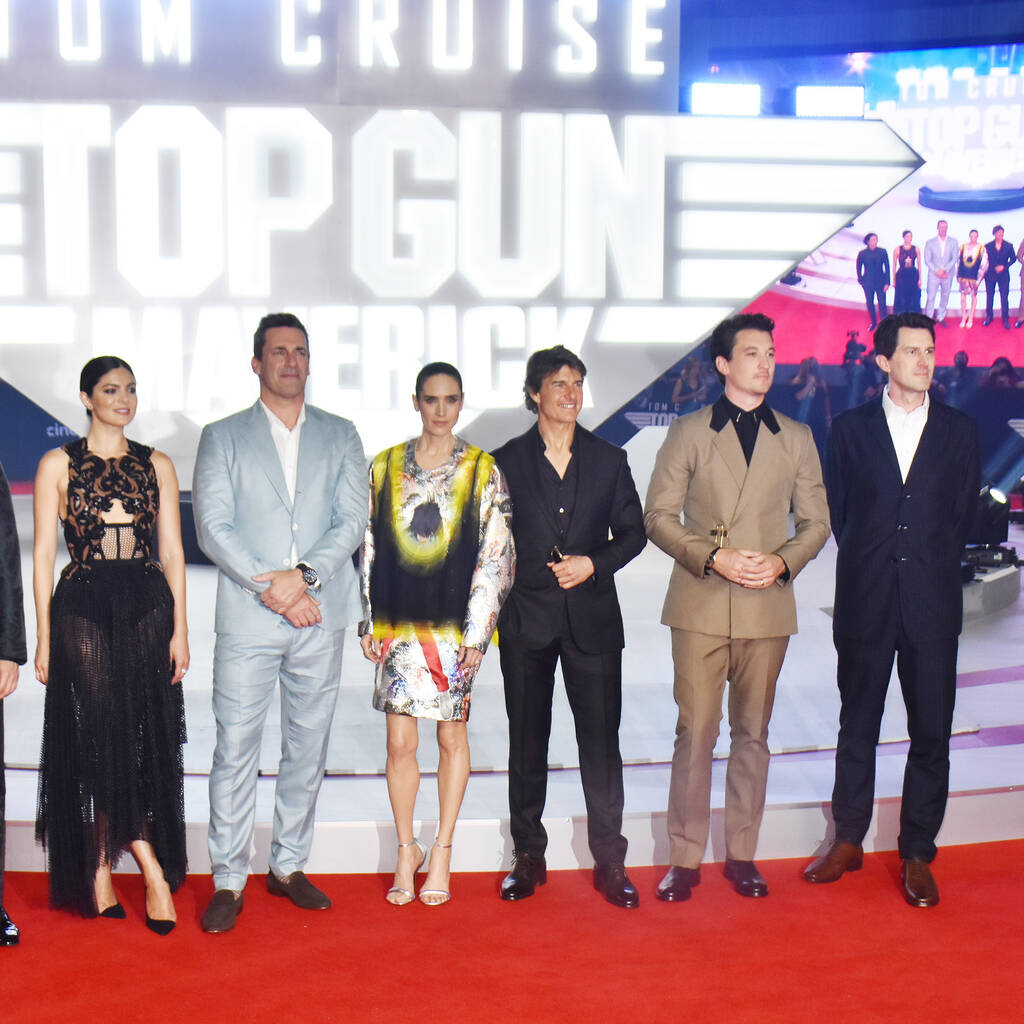 During an interview for Insider, the director revealed that the Witness actress doesn’t appear in the upcoming sequel, even though she played Charlie Blackwood – the love interest of Tom Cruise’s Pete “Maverick” Mitchell – in the 1986 action drama.

In addition, Kosinski confirmed that Meg Ryan, who portrayed Nick “Goose” Bradshaw’s wife Carole in the original, has also been omitted.

“Those weren’t stories that we were throwing around,” he explained to the outlet. “I didn’t want every storyline to always be looking backwards. It was important to introduce some new characters.”

Kosinski went on to insist that there are plenty of references to the first film to keep fans engaged, with Miles Teller taking on the role of Goose’s son, Lieutenant Bradley “Rooster” Bradshaw, and Val Kilmer appearing as Admiral Tom “Iceman” Kazansky.

And he has been able to introduce Jennifer Connelly as Penny Benjamin, who was briefly referred to in the original.

“Penny Benjamin, a character we have heard mentioned but never seen before, that was an amazing opportunity to bring Jennifer Connelly’s character into this film,” the filmmaker added.