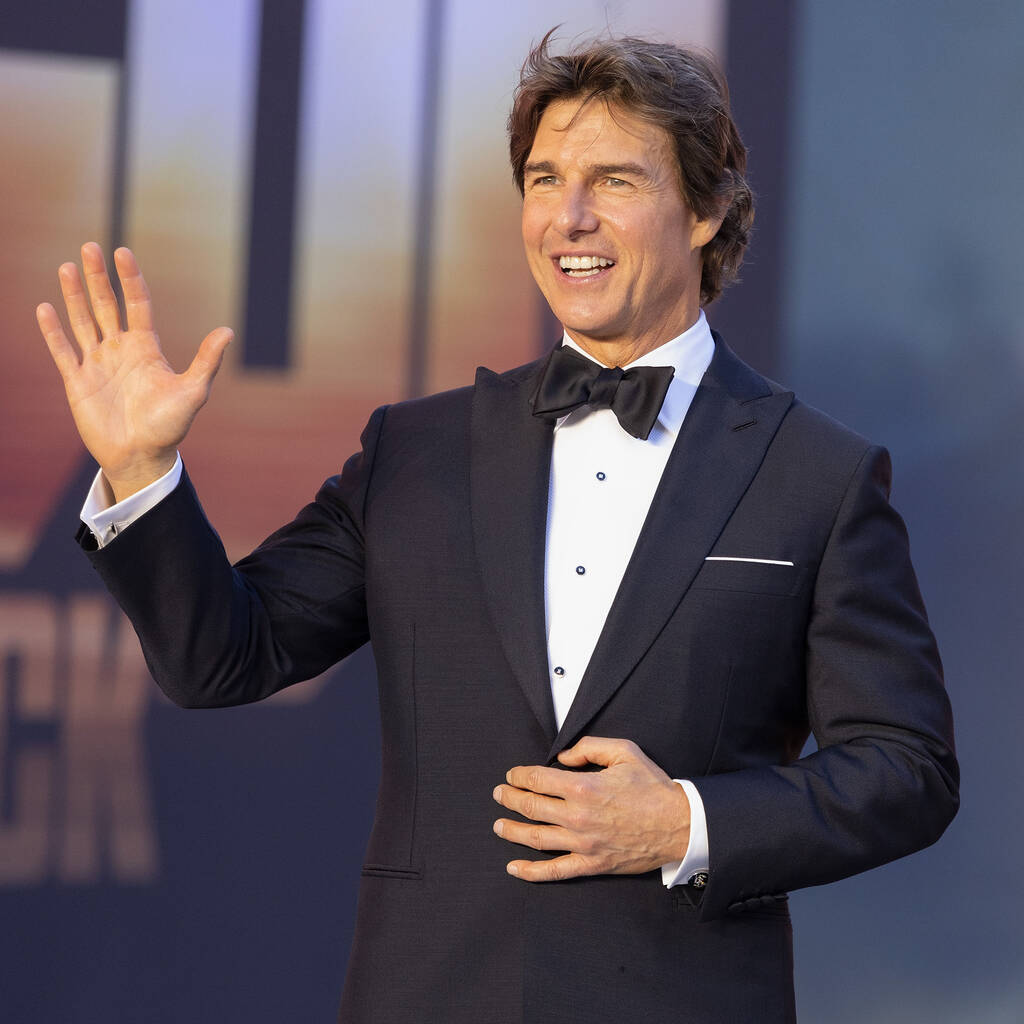 The record was previously set by 2007’s Pirates of the Caribbean: At World’s End.

The action movie, a sequel to 1986’s Top Gun, was projected to take $151 million (£120 million) in the U.S. across the four-day holiday weekend but it did better than expected and has achieved the best Memorial Day opening of all time.

According to The Hollywood Reporter, Top Gun: Maverick ended the weekend with $156 million (£124 million), which breaks the record of $153 million (£121 million) set by Pirates of the Caribbean: At World’s End in 2007.

The film’s box office haul is also a career-best for Cruise and marks the first time one of his movies has crossed the $100 million (£79 million) milestone in its opening weekend. It was also his best opening weekend in 32 markets around the world, including America.

Cruise, director Joseph Kosinski, producer Jerry Bruckheimer and the rest of the Top Gun: Maverick team delayed its release by two years in order to give it a big cinematic release in the Covid-19 era.

The action man, who reprises his role as Pete ‘Maverick’ Mitchell after 36 years, embarked on a mammoth press tour to promote its release. The biggest stops included the world premiere on the aircraft carrier USS Midway in San Diego, California, a glamorous debut at the Cannes Film Festival, and a royal premiere in London attended by the Duke and Duchess of Cambridge.