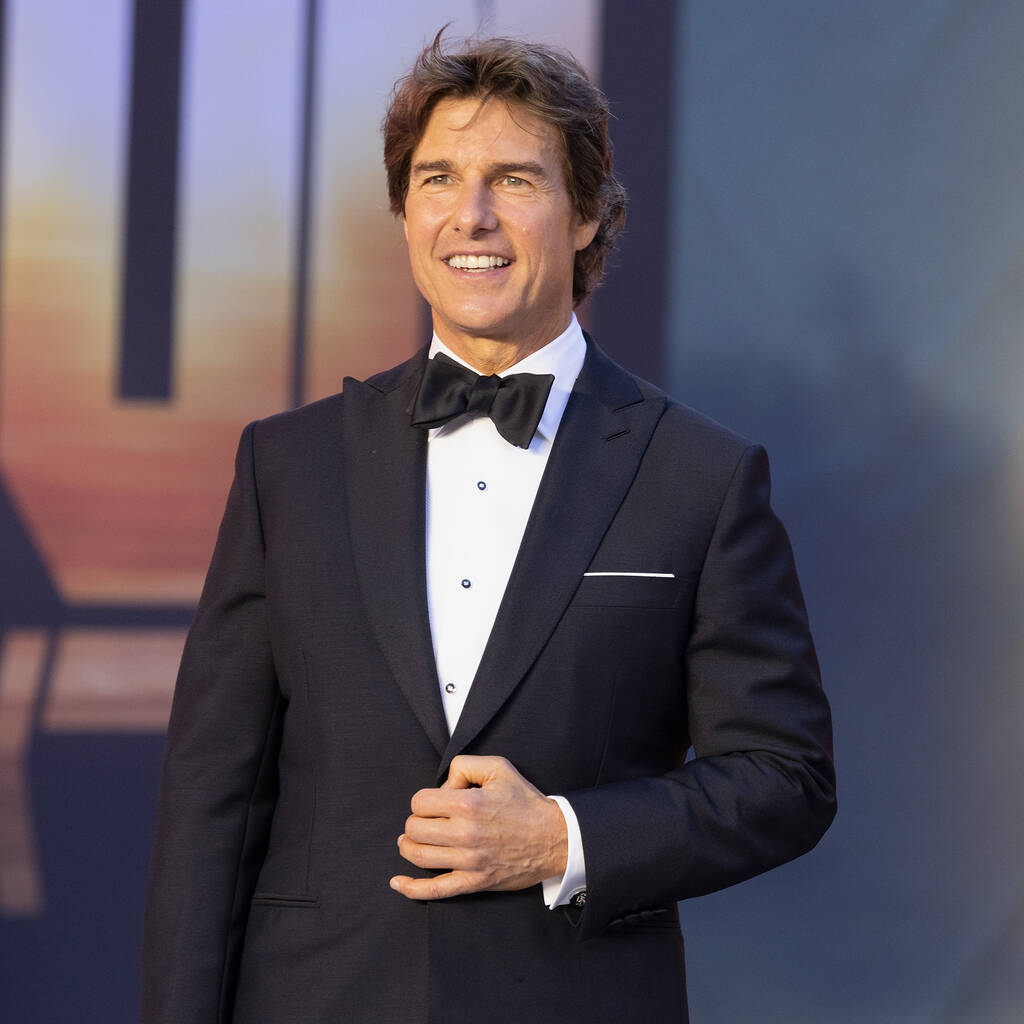 Top Gun: Maverick has overtaken Doctor Strange in the Multiverse of Madness.

Top Gun: Maverick has soared past the $1 billion (£810 million) mark at the global box office, making it the highest-grossing movie of the year so far.

The action movie, the long-awaited follow-up to 1986’s Top Gun, broke records on its opening weekend in May and has continued to hold steady at the box office every week.

Over the weekend, Top Gun: Maverick’s fifth weekend in cinemas, it crossed the $1 billion benchmark, with its box office takings now at $1.006 billion (£813 million) after only 31 days on release. It also managed to achieve the feat without playing in China or Russia.

Tom Cruise’s latest blockbuster is the first movie of 2022 to reach that milestone and the second in the Covid-19 era after Spider-Man: No Way Home.

The sequel is also the highest-grossing of Cruise’s career, with his previous record-holder being Mission: Impossible – Fallout with $792 million (£646 million).

The earnings mean Top Gun: Maverick has now overtaken Doctor Strange in the Multiverse of Madness to be the highest-grossing movie of 2022 so far. The Marvel movie, starring Benedict Cumberbatch and Elizabeth Olsen, has currently taken $947 million (£772 million). It is followed by The Batman and Jurassic World Dominion.

Paramount Pictures celebrated the film’s success on its Australian Twitter page, writing, “That’s right, #TopGun: Maverick has hit $1 billion globally and is the 5th highest grossing film of all time in Australia. Thank you, aviators!”