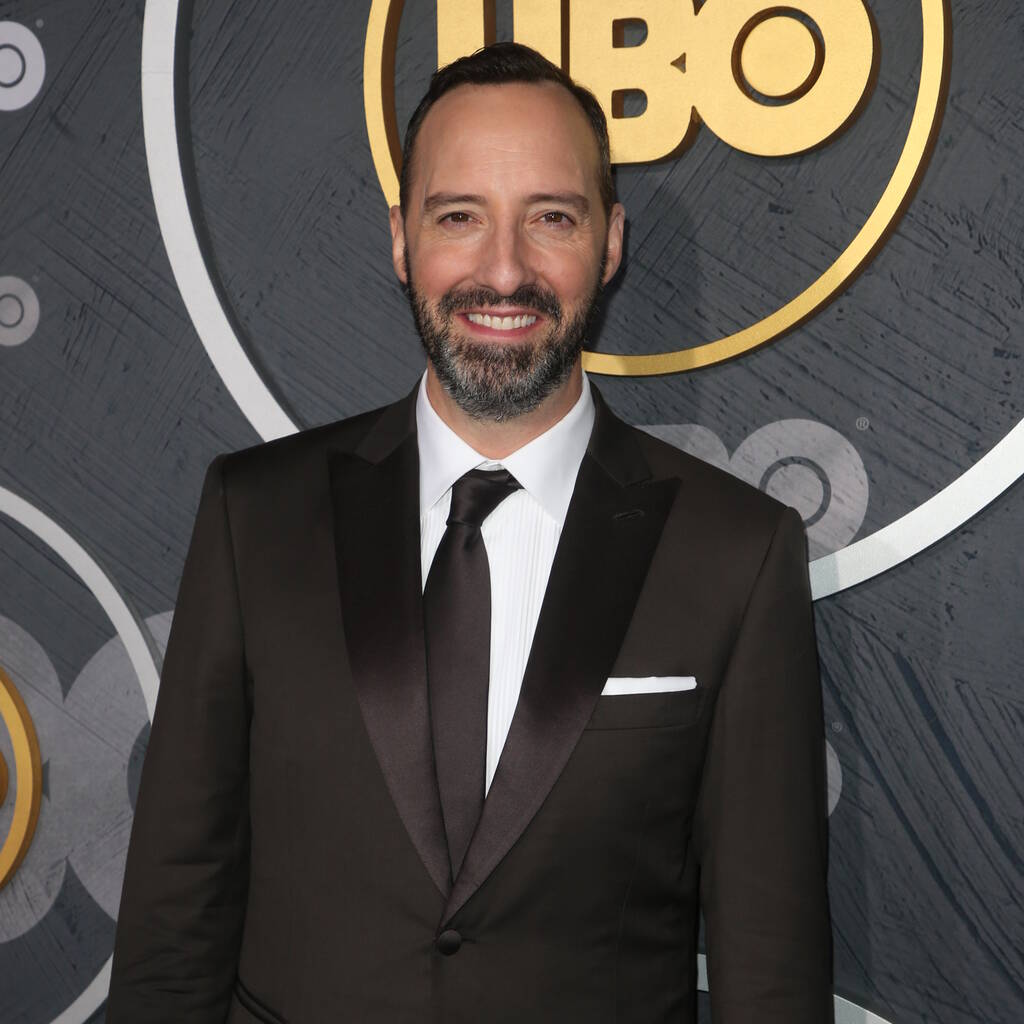 It was announced earlier this year that a sequel to the 1993 Halloween family film had been officially greenlit, with Bette Midler, Sarah Jessica Parker, and Kathy Najimy reprising their roles as the Sanderson Sisters, who are brought back to life in the present day when a virgin lights the black flame candle.

To celebrate Halloween on Sunday, officials at the streaming service Disney+ announced who would be joining the trio via a statement on Twitter.

The tweets were accompanied by a clip of the black flame candle burning as the music to Parker’s song Come Little Children played. Mist moves across the screen as the title “Hocus Pocus 2” appears.

In addition to the newcomers, the tweets also confirmed that Doug Jones would be reprising his role as the zombie Billy Butcherson, Winifred Sanderson’s ex-boyfriend who teams up with the children of the first film.

It has not been disclosed which roles the other cast members will play, although it has been rumoured that Hale will portray the mayor of Salem.

The sequel is being directed by Anne Fletcher from a script by Jen D’Angelo. The story follows three young women – presumably Peak, Buckingham, and Escobedo – who accidentally bring back the Sanderson Sisters to modern-day Salem and have to stop them from wreaking havoc on the world.