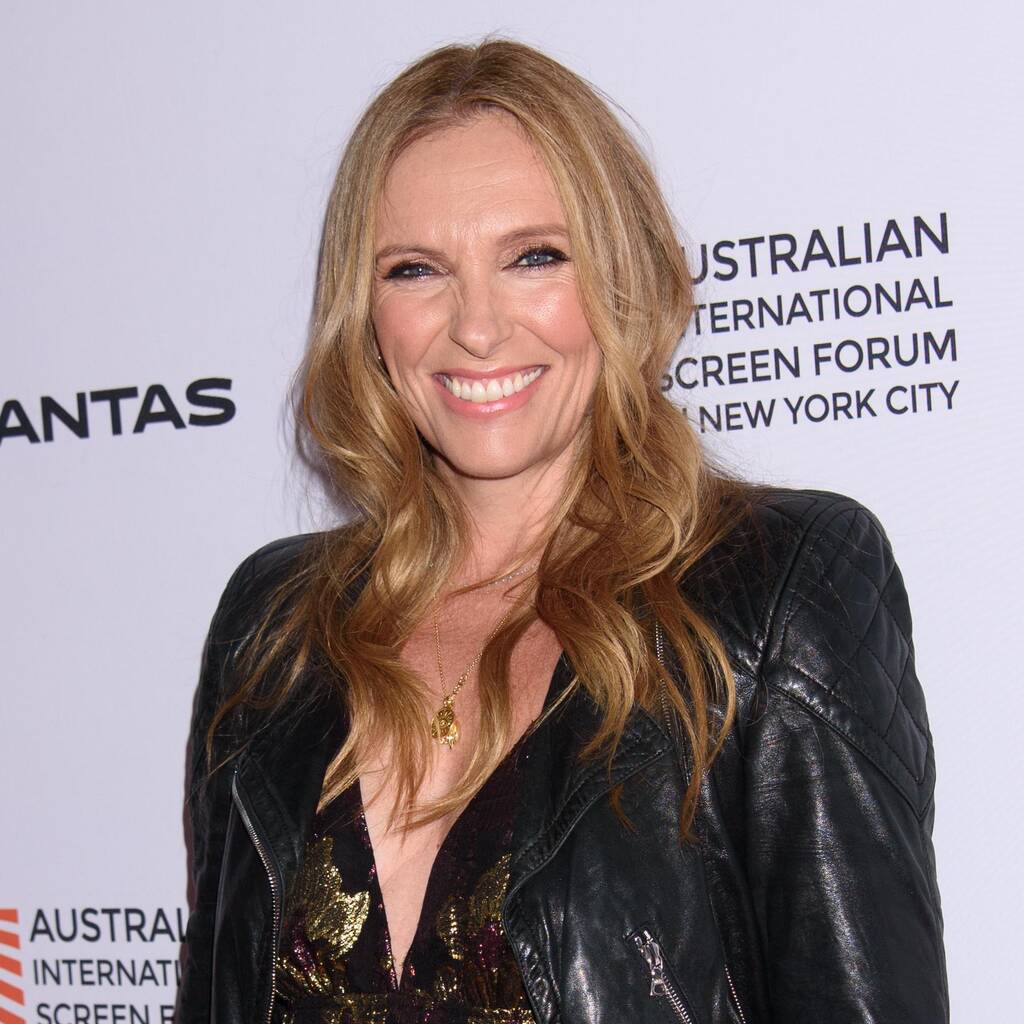 The film serves as a reunion between Toni Collette and director Catherine Hardwicke.

Toni Collette is set to portray a reluctant mob boss in the action-comedy Mafia Mamma.

The Knives Out actress will play Kristin, a suburban mum who travels to Southern Italy for her estranged grandfather’s funeral and discovers that she has inherited his empire and is “the new boss of the fiercest Mafia family in Calabria,” according to a synopsis published by Variety.

Mafia Mamma will serve as a reunion between Collette and Twilight filmmaker Catherine Hardwicke, who previously worked together on the 2015 drama Miss You Already.

“I couldn’t be more excited to make this film with Catherine and the team,” Collette said in a statement. “It is pure, fish out of water fun with a firm feminist backbone. I think we could all handle an uplifting, laugh out loud story like this right about now. Bring it on Italy!

“Toni is one of the most versatile actresses on the planet – she can be intensely emotional, super-sexy and LOL hilarious,” Hardwicke added. “She’s going to dazzle as Kristin. And I personally relate to this woman who has to tap into her inner warrior and earn the respect of a bunch of men – especially after working in the film business. This story is empowering in the most fun way!”

Collette will also produce the film, which was written by Debbie Jhoon and J. Michael Feldman, under her Vocab Films banner.

Production is expected to get underway in Italy in late spring 2022.