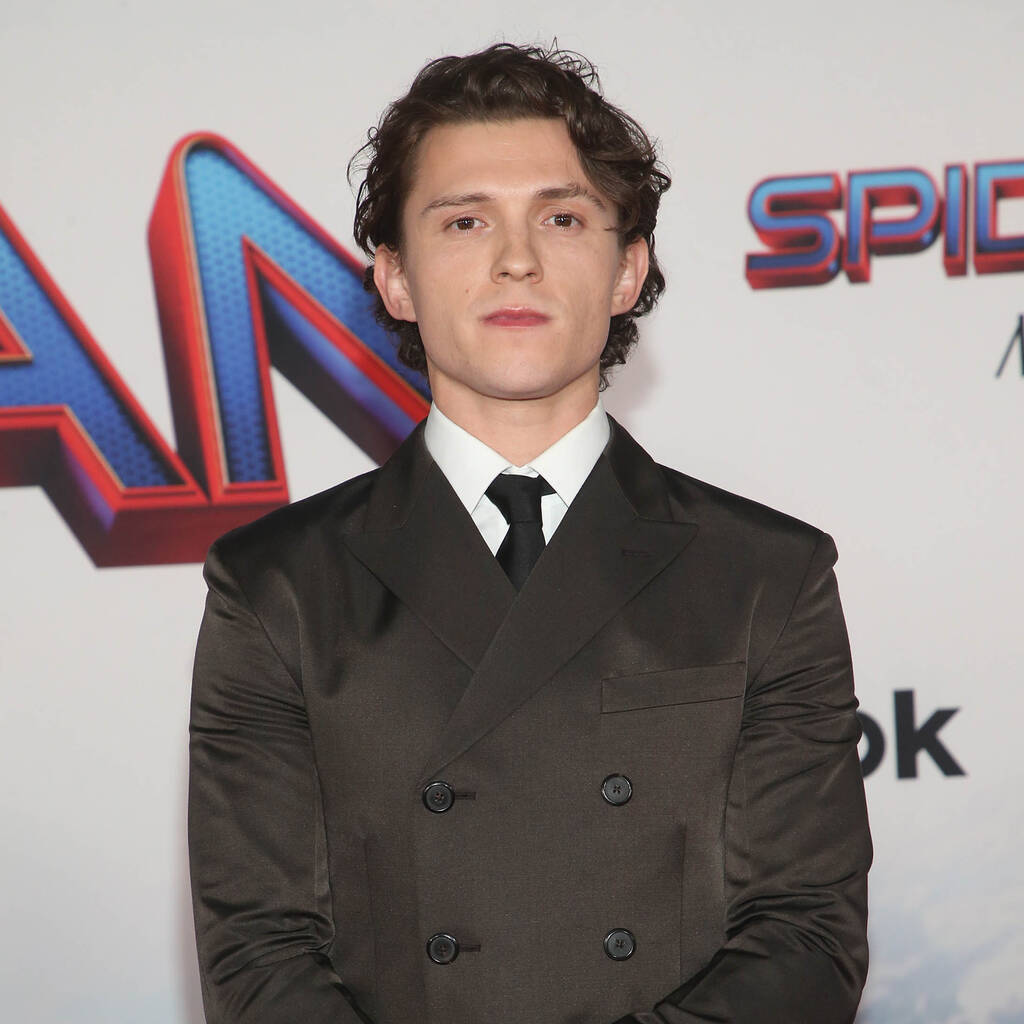 Tom Holland will feel proud of how he said goodbye to Spider-Man if No Way Home turns out to be his final film.

During a joint interview with fellow Spider-Men Tobey Maguire and Andrew Garfield, the 25-year-old star admitted he’s not ready to say goodbye to the character, but if studio bosses decided to move on to a new actor then he’ll feel proud of how he bowed out as Peter Parker.

In the spoiler-filled Zoom discussion for Deadline, Holland was asked if No Way Home is the end of the road for him as Spider-Man, as the film’s ending leaves the door open for him to return.

“I don’t know. I know I love this character, and I know that I am not ready to say goodbye,” Holland replied. “There’s part of me that feels like it’s the perfect time to jump off the building and swing off into the sunset and let the next lucky young kid come in to don the suit.

“But if it’s time for me to say goodbye, then I will do so proudly, knowing that I’ve achieved everything I wanted to with this character, and sharing it with these boys will be forever one of the most special experiences of my career. So, if it’s time, it’s time. If it’s not, it’s not. But at the moment, I don’t know.”

The Uncharted star also joked that “he’ll be back” as Peter Parker when he needs another substantial paycheque.

Elsewhere in the chat, Holland shared that the film was “incredibly emotional” to make because he felt so proud of working with Maguire and Garfield and because it could be his last time as Spider-Man.

“There definitely was a sense for me, as an actor, that this was the last time that I could potentially don the suit, so a lot of that emotion came from the act of saying goodbye, which is one of the biggest themes throughout this film,” he admitted.