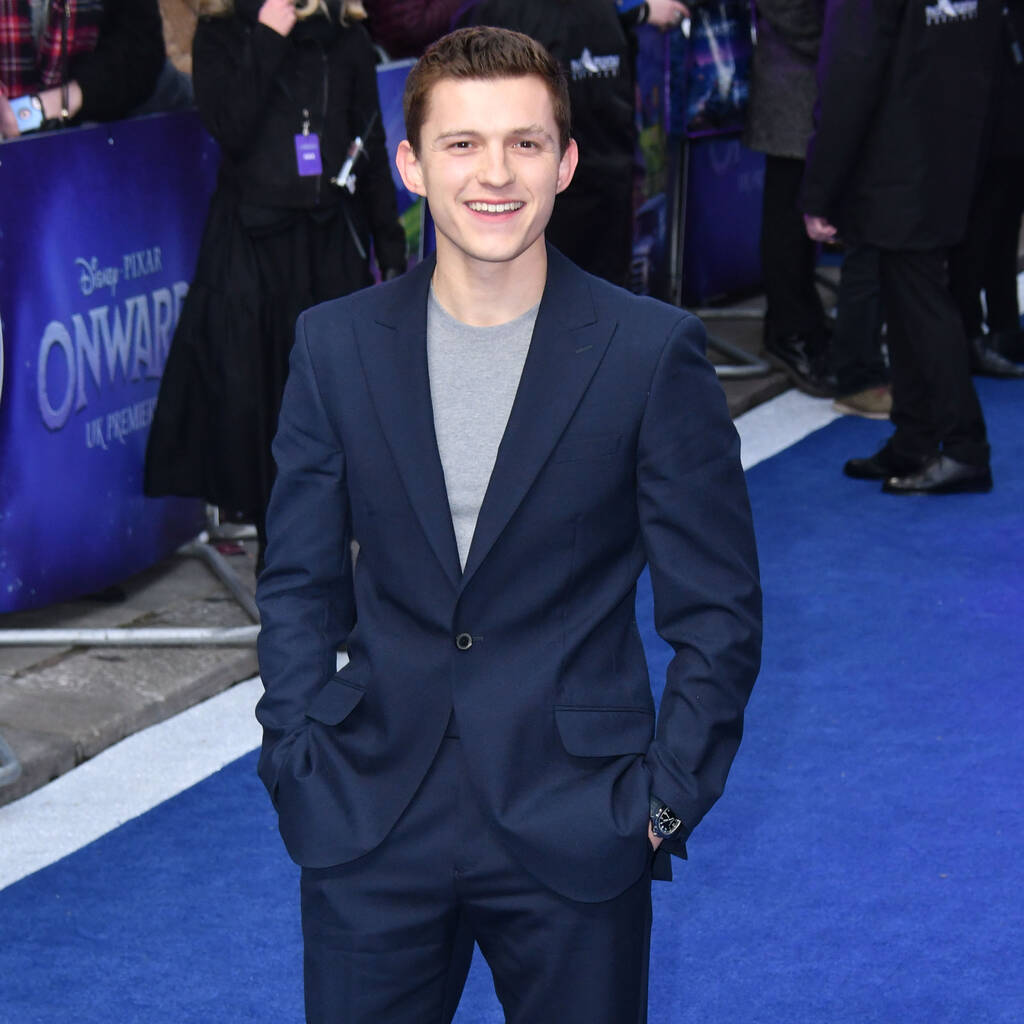 Tom Holland has confirmed he will lead the biopic.

Tom Holland is gearing up to play legendary dancer/actor Fred Astaire in an upcoming biopic.

In a GQ profile published in November, Spider-Man: No Way Home producer Amy Pascal revealed that she wanted Holland to star in a biopic about the Classical Hollywood icon, and the 25-year-old has now confirmed that he will lead the project.

“I am playing Fred Astaire. The script came in a week ago,” Holland told The Associated Press at a Spider-Man: No Way Home event in London on Sunday. “I haven’t read it yet; they haven’t given it to me. I know that Amy Pascal has the script. She FaceTimed me earlier, I was in the bath and we had a lovely FaceTime (laughs), but I will be playing Fred Astaire.”

News of Holland’s casting is likely to be well received, given his dancing background. He found fame as a child star on the stage in London’s West End, sharing the lead role in Billy Elliot the Musical between 2008 to 2010. He also showed off his dancing skills in a now-viral appearance on Lip Sync Battle in 2017, during which he danced to a mash-up of Singin’ in the Rain and Rihanna’s Umbrella.

There is also another Fred Astaire project in the works. Jamie Bell – who played Billy Elliot in the 2000 movie on which the stage musical is based – is due to portray the cinema icon in another movie biopic. That film reportedly focuses on Astaire’s dance partnership with Ginger Rogers, to be played by Margaret Qualley.

Astaire’s career on the stage and screen spanned seven decades. He is perhaps best known for his collaborations with Rogers and their films Top Hat, Swing Time, and Shall We Dance, among others.