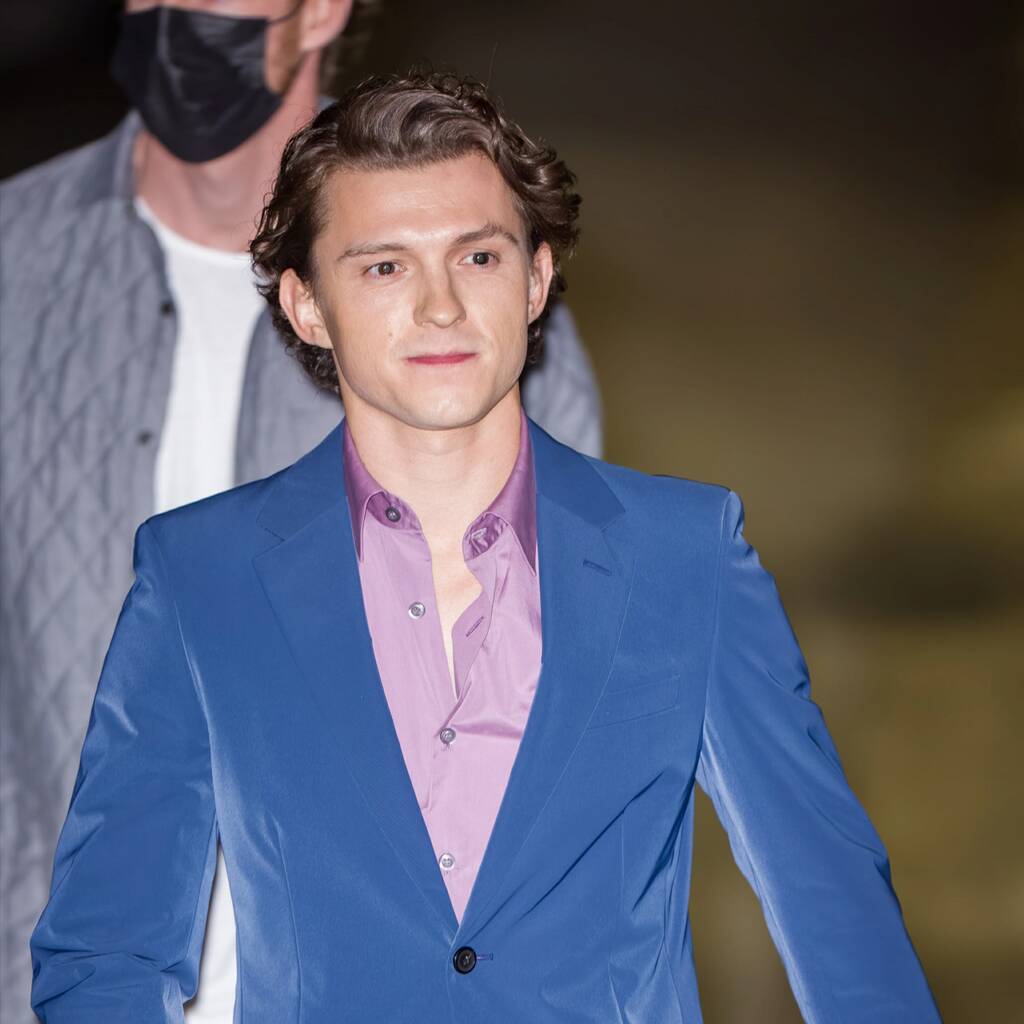 Tom Holland was initially impressed with the bottom before realising it was fake.

Tom Holland has revealed that one of his fellow Spider-Man actors has a fake butt built into his superhero costume.

In Spider-Man: No Way Home, which was released in December, Holland shares the screen with his Spider-Man predecessors Tobey Maguire and Andrew Garfield for the first time.

During an appearance on Late Night with Seth Meyers on Monday, the British actor revealed that one of their costumes features a fake bottom.

“I’ll give you a spoiler and I’m not going to tell you who but one of us has a fake a*se in their suit. You can figure out that for yourselves,” Tom teased. “I remember being on set like, ‘Wowwww (mimes looking at the bottom)… oh, hang on a minute, nah, that’s not real.'”

Seth then joked, “At the wrap party, you’re like, where’d his a*s go?” and they both started laughing.

Tom stuck to his word and didn’t divulge whose costume contained a fake butt, leading fans to speculate on social media if it was Tobey or Andrew.

Elsewhere in the interview, the Uncharted actor explained that an emotional hug he shared with his fellow Spider-Men on set inspired the ending of the film.

“I remember we were shooting this scene which was really emotional and I was struggled to find the emotion… so I went up to Andrew and Tobey and I basically just said, ‘Thank you, thank you for being here, thank you for taking the time to be a part of this incredible opportunity, it means the world to me.’ And we all embraced and we all started crying,” he recalled. “And I remember the writers sort of seeing that and being like, ‘Yep, that’s how we’re going to end the film. That’s brilliant.'”

The film ends with the trio hugging as Tom thanks the others for helping him defeat the villains.