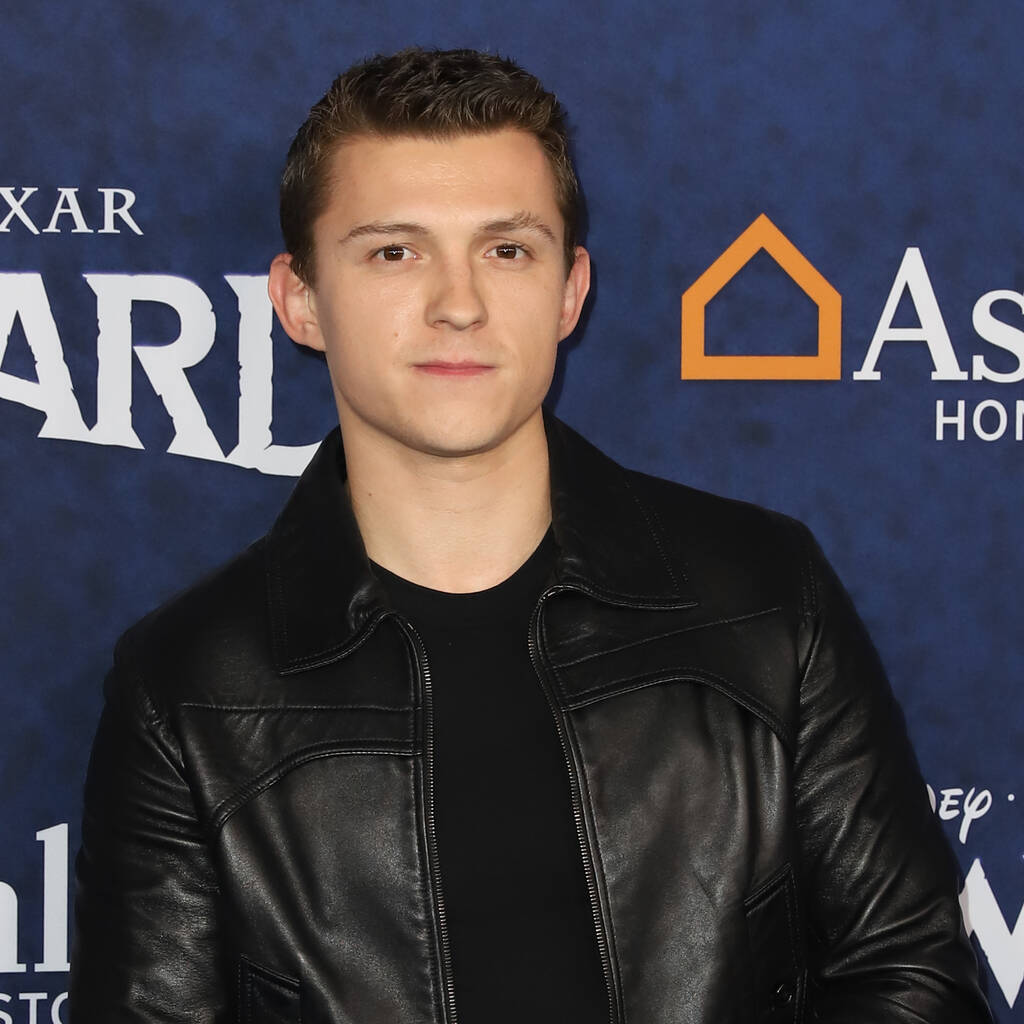 Spider-Man: No Way Home is Tom Holland’s last contracted appearance as the superhero.

Tom Holland has been contemplating the end of his stint as Spider-Man and is wondering if it’s “time for (him) to move on”.

The British actor made his first appearance as Peter Parker and his web-slinging alter-ego in 2016’s Captain America: Civil War and is gearing up to release the third instalment in his standalone trilogy, Spider-Man: No Way Home.

The film is the last Holland is contracted to do with Marvel and he has been contemplating what the future holds for his acting career and his character.

“Maybe it is time for me to move on. Maybe what’s best for Spider-Man is that they do a Miles Morales film. I have to take Peter Parker into account as well, because he is an important part of my life,” he told GQ magazine. “If I’m playing Spider-Man after I’m 30, I’ve done something wrong.”

The comic books starring Miles Morales as Spider-Man were brought to the big screen in the 2018 Oscar-winning animated movie, Spider-Man: Into the Spider-Verse, but he has yet to be portrayed in a live-action film.

However, Spider-Man producer Amy Pascal told GQ that she doesn’t want Holland to leave the role, saying, “I’ve talked to him about doing, like, 100 more. I’m never going to make Spider-Man movies without him. Are you kidding me?”

The 25-year-old admitted to the publication that he’s not sure if he wants to be an actor “for the rest of my life” as he has other ambitions, such as pursuing carpentry or being a stay-at-home dad who produces the occasional film.