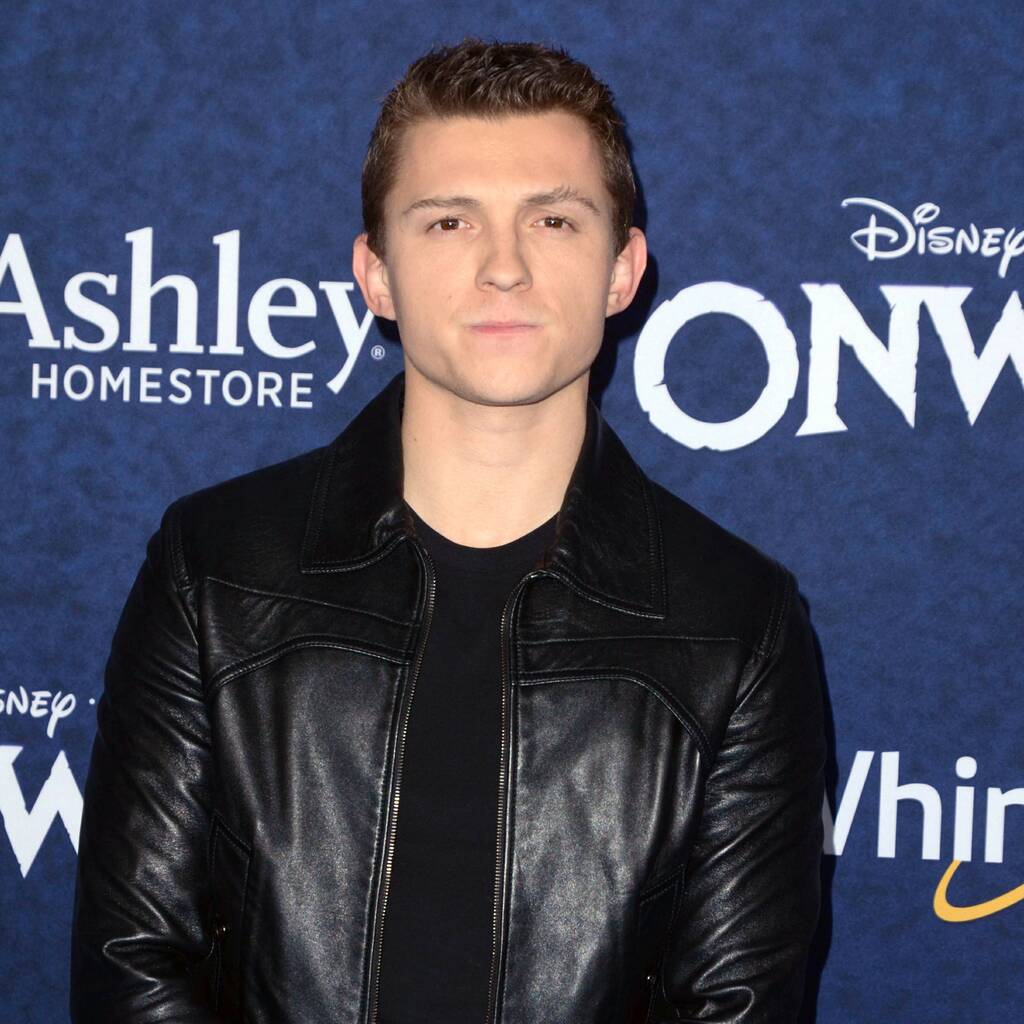 Tom Holland will be taking lessons to refresh his tap-dancing skills before he portrays Fred Astaire in a biopic.

The Spider-Man star recently confirmed that he would be playing the legendary Hollywood actor/dancer in a new feature film, and to prepare for the part, the British actor is going to take lessons to help him brush up on his tap-dancing skills.

“I’m going to dust off the old tap shoes and go back to Pineapple Dance Studios (in London) and start taking tap lessons,” he told Variety. “I’m quite a good tap dancer. It’s something I’ve done for a very, very long time so it’s something I’m sure I’ll be able to pick up.”

Holland showed off his talent for tap dancing when he played the titular role in Billy Elliot the Musical on London’s West End between 2008 and 2010. However, he admitted that the style of tap dancing in the stage show is very different to Astaire’s so he’ll need plenty of practice to get it right.

“Fred Astaire does have a very particular style. Billy Elliot was very much a kind of like scuffy boot kind of tap dancer whereas (Astaire) is very elegant and graceful so I’ll probably have to learn how to do that,” he shared. “But it’s something I’m gonna practise, something I’m very excited for and I think it will be a fantastic film.”

The 25-year-old confirmed to The Associated Press on Sunday that he would be playing the Hollywood icon in a new movie. He revealed that the script was completed recently but he hasn’t read it yet.

There is also another Fred Astaire project in the works. Jamie Bell – who played Billy Elliot in the 2000 movie on which the stage musical is based – is due to portray the cinema icon in another movie biopic. That film reportedly focuses on Astaire’s dance partnership with Ginger Rogers, played by Margaret Qualley.