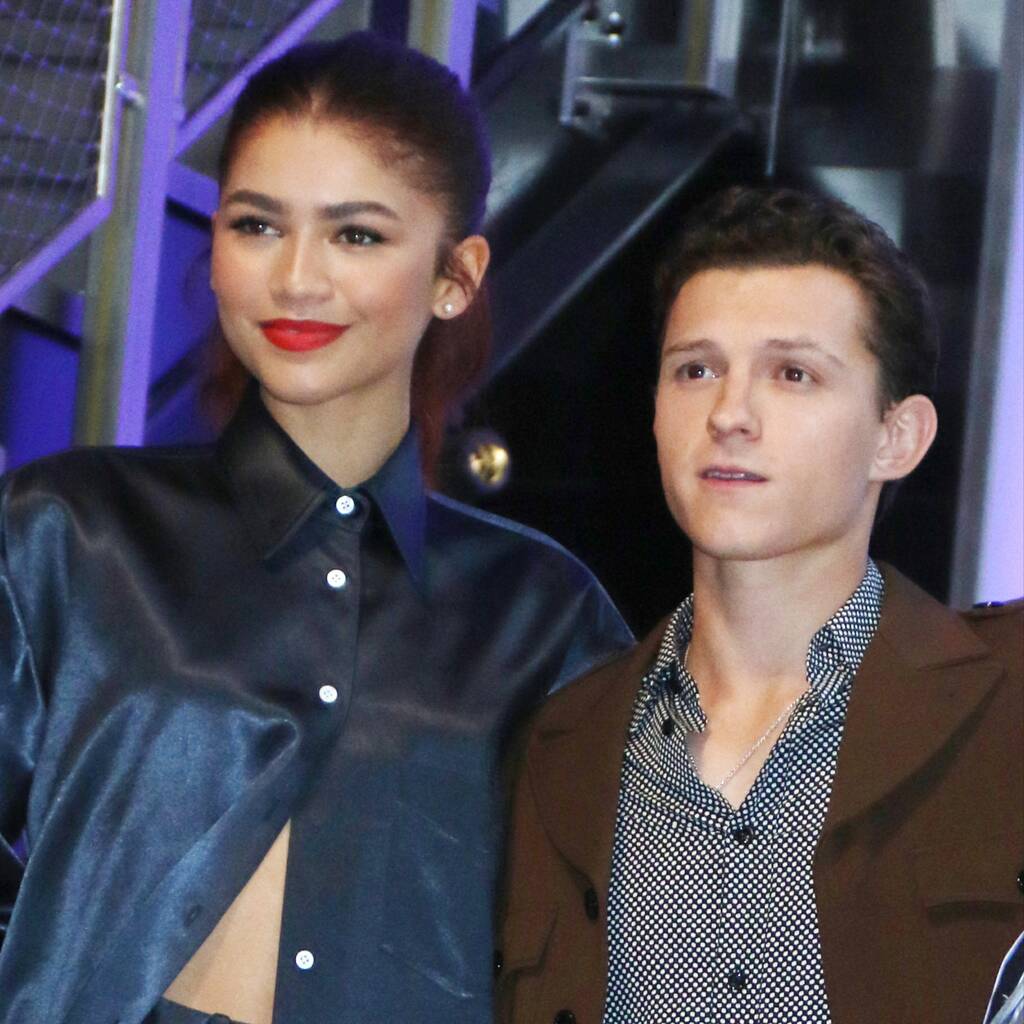 Tom Holland has revealed he was approached about being in Spider-Verse by producer Amy Pascal.

Tom Holland and Zendaya are keen to join the animated Spider-Verse franchise.

The actors currently play Peter Parker/Spider-Man and his girlfriend MJ in the main live-action franchise, but they also want their characters to join Miles Morales – a different iteration of Spider-Man – in the animated Spider-Verse films.

“Love those movies,” Zendaya told SYFY WIRE while promoting Spider-Man: No Way Home, while Holland added, “Love them and I’m just waiting for the phone call… Guys, call us. Put us in your movie, we want to be in it.”

Their co-star Jacob Batalon also declared his interest by chipping in, “Let me know… Let us know.”

Holland then revealed that Spider-Man: No Way Home producer Amy Pascal approached him about being involved with the Spider-Verse animated films but nothing has come out of it.

“Amy actually asked me on the set of this movie and no one has come back to me,” he said, prompting Zendaya to add, “Yeah, what the heck?”

The comic books starring Miles Morales as Spider-Man were brought to the big screen in the 2018 Oscar-winning animated movie, Spider-Man: Into the Spider-Verse. The sequel, Spider-Man: Across the Spider-Verse, has been split into two parts, with part one being released next year. It remains to be seen if the trio has already recorded cameos for the film.

Christopher Miller, who co-wrote and is producing Across the Spider-Verse, reacted to the comments on Twitter by sharing a GIF of a monkey holding a phone and the words, “Call me”.