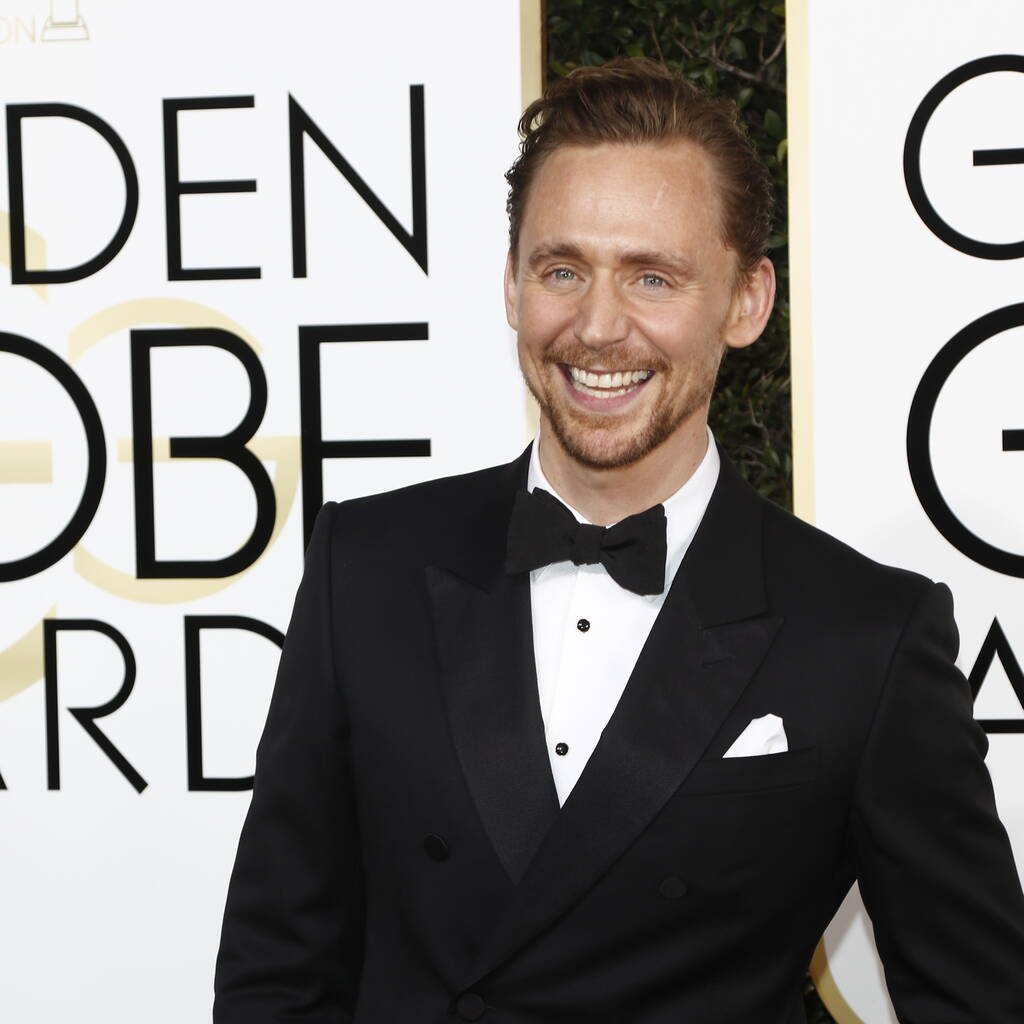 The British actor said landing the role was a “significant moment” in his life.

Tom Hiddleston was blown away by Kevin Feige’s plan for Loki before he even began filming Thor.

The British actor was first cast as the mischievous shapeshifter in the 2011 Marvel flick, opposite Chris Hemsworth as the titular Norse god.

Hiddleston recently revealed that in a meeting back in 2010 with the Marvel Studios boss – months before he began shooting Thor – Feige told him about his plans for his superhero universe, and his decision to have Loki as the main villain in Avengers Assemble, which wasn’t released until 2012.

“I was like, ‘Excuse me?’ Because he was already three, four steps ahead. That took me a few minutes to process, because I didn’t quite realise how it just suddenly had a scope,” he told Entertainment Weekly.

“And being cast as Loki, I realised, was a very significant moment for me in my life, and was going to remain. The creative journey was going to be so exciting,” Hiddleston added.

Despite his character being brutally killed off at the hands of supervillain Thanos in Avengers: Infinity War, Loki is returning for his own Disney+ TV series, which will hit screens in June.

And Hiddleston remains grateful to be cast as one of Marvel’s most beloved characters and reflected on his time as the deceitful Loki.

“I’ve been playing this character for 11 years, which is the first time I have said that sentence, I realise, and it (blows) my mind. I don’t know what percentage that is exactly of my 40 years of being alive, but it’s substantial,” he shared.