Tom Hardy to receive ‘story by’ credit for Venom sequel 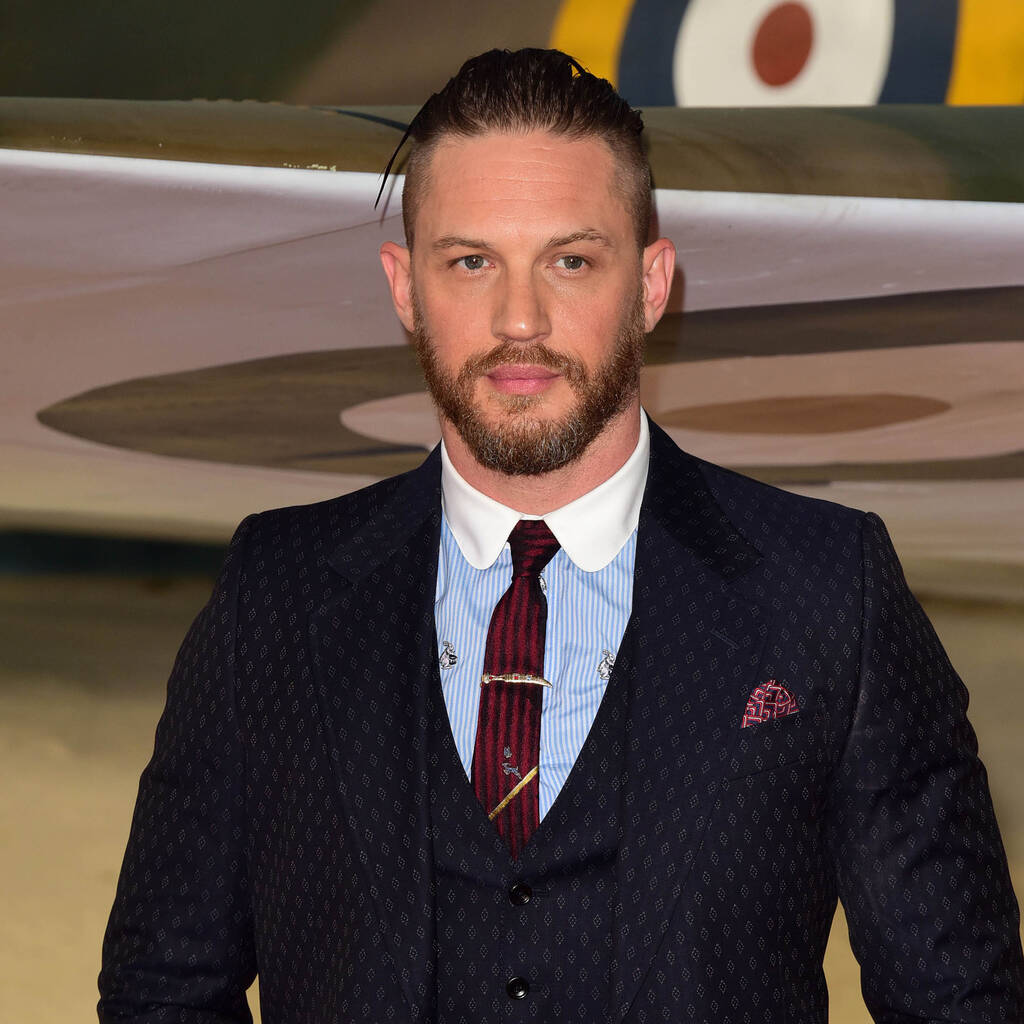 The Venom sequel is set to hit cinemas in September.

Tom Hardy’s creative skills have been singled out by the producers of his Venom sequel.

Hardy helped dream up the plot for Venom: Let There Be Carnage, and in a chat with Empire, screenwriter Kelly Marcel insisted the actor should be very proud of himself.

“This is new for him, to get credit, but it’s not new for him to be this involved,” she said. “He’s absolutely 100 per cent committed to everything that he does. He’s married to Venom. He loves this character. He’s very involved in what he thinks should happen.

“He doesn’t get a pen and write. We spent months breaking the story together on FaceTime, riffing on ideas, seeing what worked, seeing what didn’t. Then I took everything we spoke about and holed up somewhere for three months quietly, knocking out a script.”

Directed by Andy Serkis, the film will follow Hardy’s Eddie Brock as he tries to reignite his career in journalism by interviewing serial killer Cletus Kasady (Woody Harrelson), who becomes the host of an alien similar to Venom named Carnage.