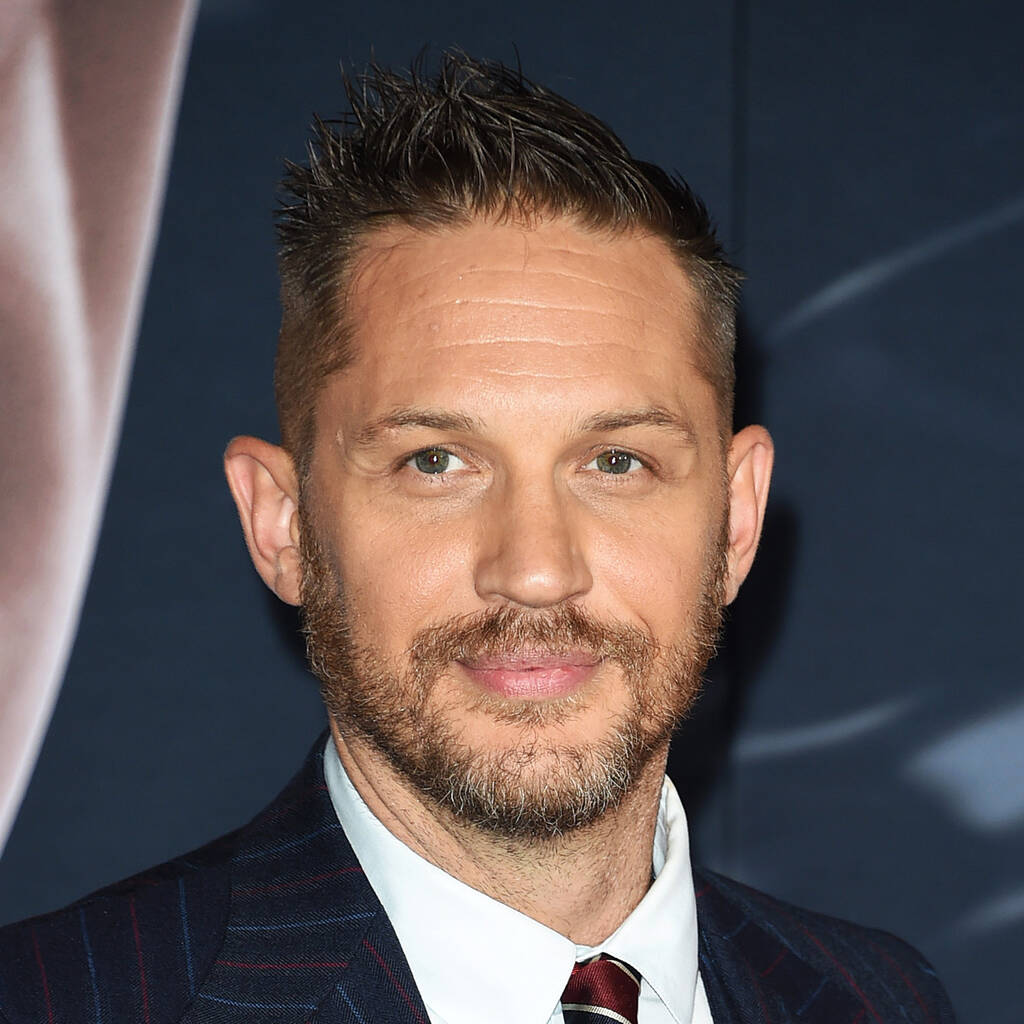 Tom Hardy hopes that Venom and Spider-Man can appear in the same movie one day.

Tom Hardy is already thinking about a third Venom movie.

In the 2018 superhero movie, the British actor played Eddie Brock, a journalist who gains superpowers after becoming the host of an alien symbiote named Venom, and he reprises the role in Venom: Let There Be Carnage, which is released in September.

In an interview with Esquire U.K. magazine, Hardy revealed that he’s already making plans for a third instalment.

“I’m thinking about the third movie as well, because I think you need to write that at the same time,” he said. “A third won’t be greenlit until the second is successful, but the studio were really, really pleased with number two.”

Hardy pitched the storyline for the sequel and has a “story by” credit along with screenwriter and old friend Kelly Marcel. When asked if they were working together on the story for a third, he became coy.

However, he willingly admitted he was trying to steer the franchise so Venom – a character most commonly associated with Spider-Man – could eventually appear in the same film as Tom Holland’s web-slinging superhero.

“I would be remiss if I wasn’t trying to steer any kind of connectivity,” he stated. “I wouldn’t be doing the job if I wasn’t awake and open to any opportunity or eventuality or be excited by that. Obviously, that’s a large canyon to leap, to be bridged by one person alone, and it would take a much higher level of diplomacy and intelligence, sitting down and talking, to take on an arena such as that.

“Should both sides be willing, and it (is) beneficial to both sides, I don’t see why it couldn’t be. I hope and strongly, with both hands, push, eagerly, towards that potential, and would do anything to make that happen, within what’s right in business. But it would be foolish not to head towards the Olympic Games if you were running 100 metres, so yeah! I want to play on that field.”