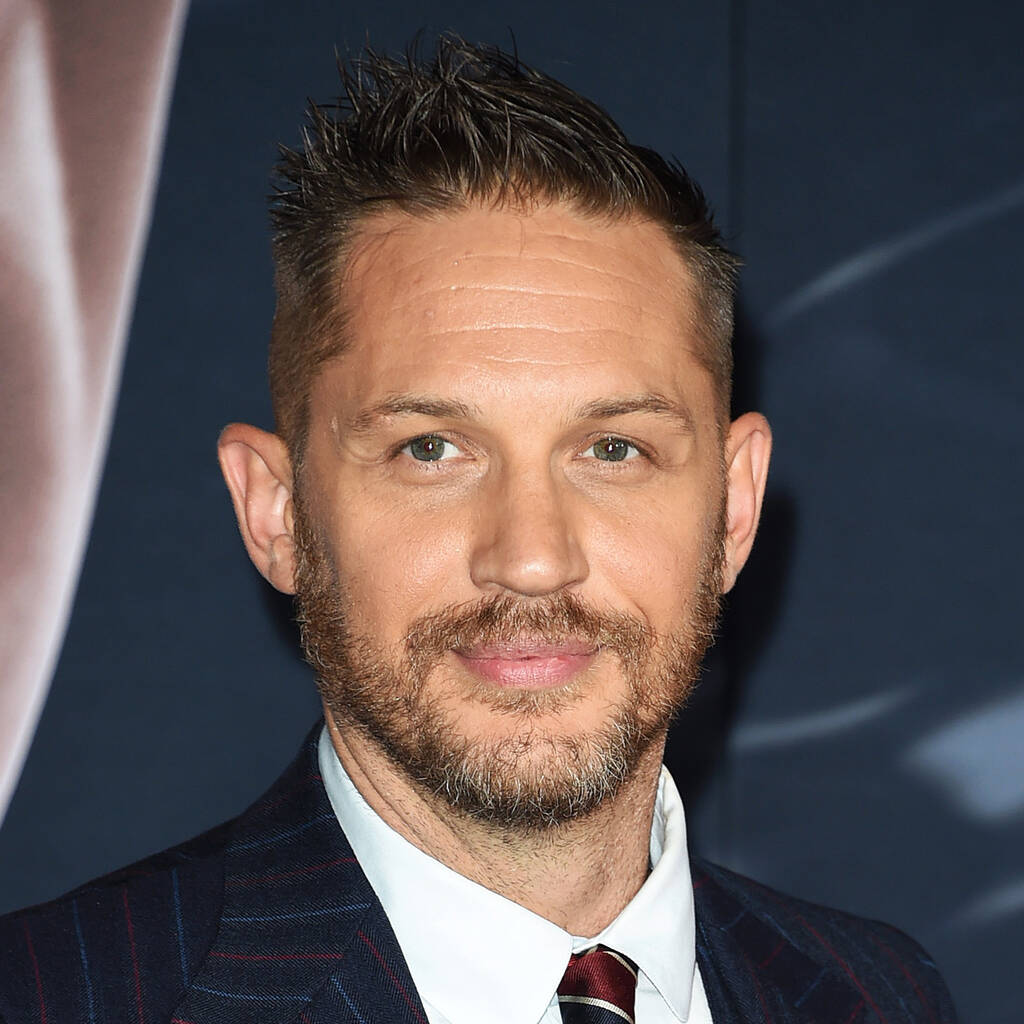 Tom Hardy allegedly spat in Armie Hammer’s face during their audition for the lead role in Mad Max: Fury Road.

In his new book, Blood, Sweat & Chrome: The Wild and True Story of Mad Max: Fury Road, journalist Kyle Buchanan claims that the casting process for the title character of Max boiled down to Hardy, Hammer, and Jeremy Renner, and Hardy went above and beyond to snag the role.

“Hardy and Hammer even read together as part of their audition, and when Hardy gnashed his teeth and spat at his scene partner, Hammer told (director George) Miller that Hardy needed to be Max more than he did,” Buchanan claims in the book.

In an excerpt published by Vulture, audition cameraman Todd Matthew Grossman said, “Jeremy and Armie were equally wonderful, but there was something about Tom in the room where it felt like that was Max, without a doubt. He had that kind of suppressed emotional dryness that you’d find in a post-apocalypse and, buried underneath it, disdain for the world.”

Miller shared that Hardy gave him the same feeling as original Mad Max star Mel Gibson, adding, “There was a kind of edgy charm, the charisma of animals. You don’t know what’s going on in their inner depths, and yet they’re enormously attractive.”

“We did get in touch with him, though that’s as far as it went because we were going to shoot it in Australia at that point, and he simply didn’t want to leave home. I think he had the impression that if he could do it out of his home state, then he’d be up for it,” he shared.

The book also claims that Gal Gadot, Jessica Chastain, Ruth Negga, and Gugu Mbatha-Raw read for the part of Furiosa, which eventually went to Charlize Theron. The film was released in 2015.